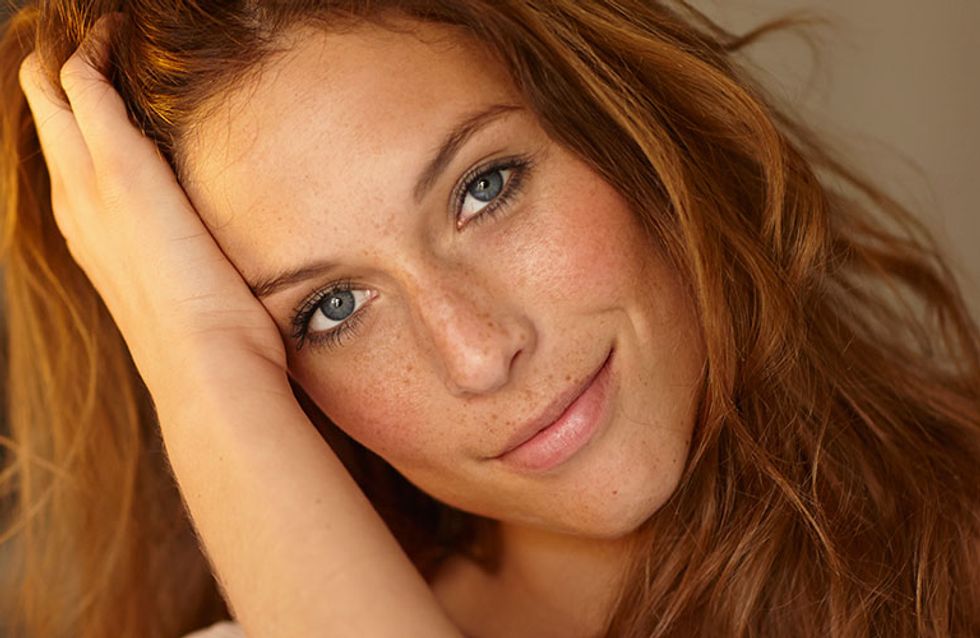 Brunettes and blondes move aside. Ginger girls are here, and they're here to stay. Redheads are rare, gorgeous, mystical creatures who are damn hot. While they may be allergic to the sun, be covered in freckles and have a lower pain threshold than other hair colours, ginger girls have got something truly special... 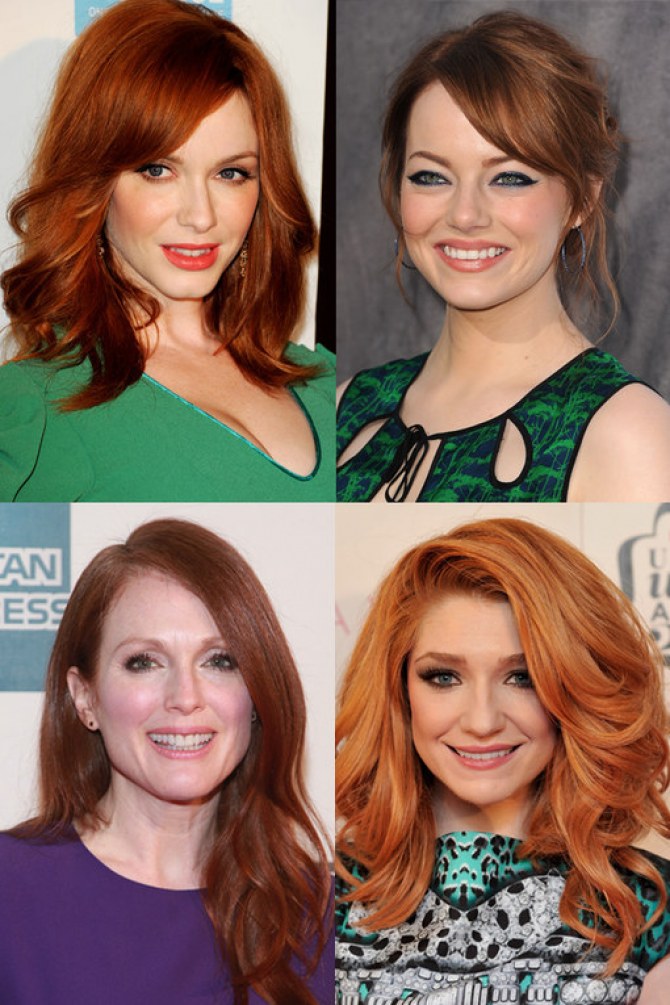 Only 2% of the world’s population are redheads. Say what?!

Especially if they have blue eyes

Blue eyes and red hair are both recessive traits, so only 1% of the WORLD has both, making it the rarest minority in the world. They are precious, precious unicorns.

They have the grooviest mutation

The redhead gene comes from MC1R, also known as a genetic mutation. Let’s have a long hard think about what we would like our X Men names to be.

History is RIDDLED with crazy rumours about them

Throughout history redheads have amazed and fascinated people. The ancient Greeks believed that redheads would turn into vampires when they died, in the Middle Ages they believed a ginger child was conceived during menstruation, in the 16th and 17th centuries they were believed to be witches, and according to Mark Twain, redheads are derived from cats.

They are automatically part of a pretty hot group of women

Members of the Hot Ginger Women Club include Queen Elizabeth I, Helen of Troy, Emily Dickinson and Cleopatra. Not to mention Amy Adamson, Isla Fisher and Karen Gillan.

Redheads don't don't go grey, instead their hair gradually fades as they get older, turning lighter then eventually white. No panicked midlife crisis for gingers. Just a lifetime of head turning hair!

Their skin is flawless

They can absorb more sunlight than any other hair colour even when it’s cloudy, so redheads are basically like Superman. This means they create more vitamin D than anyone else. SUCK IT BRUNETTES.

According to a study by Dr Werner Habermehl, redheads have more sex than ANY other hair colours. It’s got to be because they’re all so damn attractive.

Years of torment can only mean ginger girls know how to laugh at themselves. And a woman with a GSOH = HOT.

They have inspired GREAT works of art

Their Titian beauty made redheads the ultimate muse for the famous pre-Raphaelite movement.

They can pull off most colours

They can fully pull off the boho look

Much like ginger goddess Florence Welch, redheads OWN the hippy vibe. Festivals are their ultimate time to shine.

Any relationship with them will be passionate

Gingers are known to have fiery tempers, so don’t expect a serene life living with one. You’ll NEVER be bored.

They have the best Disney princesses

Ariel and Merida pretty much kick every simpering blonde princesses' ass. Get out Cinderella, no one wants you here!

Sex with one of these girls will be UNFORGETTABLE

The raging sex drive, the fiery hair, the hot moves, the unpredictability - sexy time with a ginger girl is only ever EXPLOSIVE.

If you still need convincing, look at who Harry Potter ended up with

No brainer really, isn't it.

All images via WeHeartIt

Were you surprised by any of these redhead features? Tell us about it @sofeminineUK!

Check out these red haired beauties

240 shares
Review full sized beauty products for us for FREE