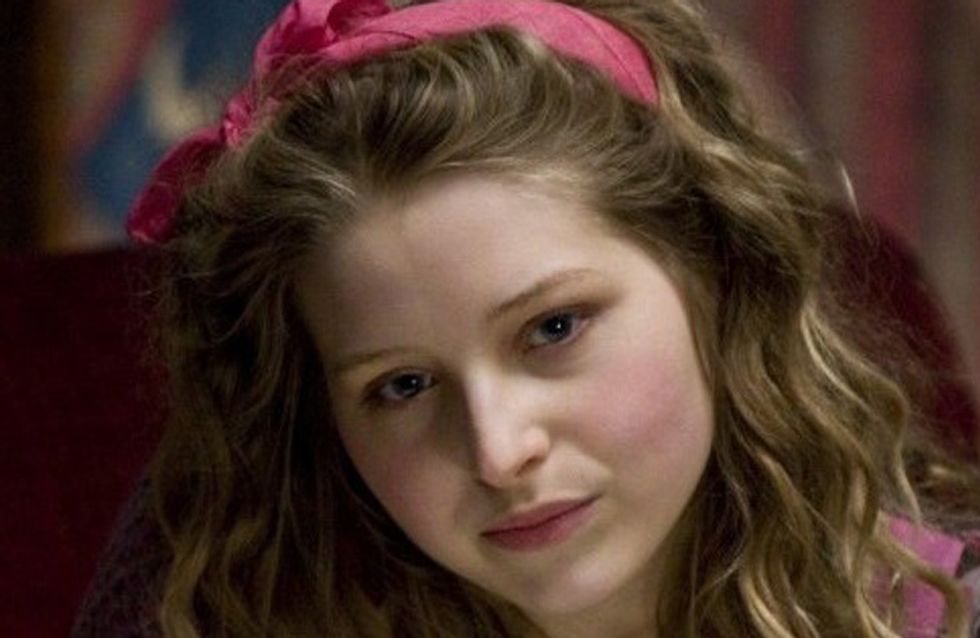 We thought that we'd seen the last of Lavender Brown in Harry Potter and the Deathly Hallows Part 2, when she was, you know, being eaten by that werewolf. But turns out that Jessie Cave is not just thriving as an actor but also as a pretty awesome artist, and her sketches are hilarious!

Since graduating Hogwarts (oh wait no, she was eaten in the courtyard by Fenrir Greyback #woops), Ron's ex Lavender Brown (or we could just call her by her real name, the fabulously talented Jessie Cave), has appeared in a host of films and TV shows, and has now released a comic book called LoveSick and it is simply adorable. But before we get to the cute stuff, look how she's changed!

Her new comic, LoveSick, is a compilation of doodles that pretty much sum up how it feels to be a girl in her twenties who just wants more than 11 likes on her Instagram photos. Check them out...

6. The grasping at straws

We have to say, we LOVE it! Did you enjoy Jessie's work? Tweet us @sofeminineUK!