Still Unsure Which Way To Vote Tomorrow? Let This Rick Edwards Podcast Cut Through The BS 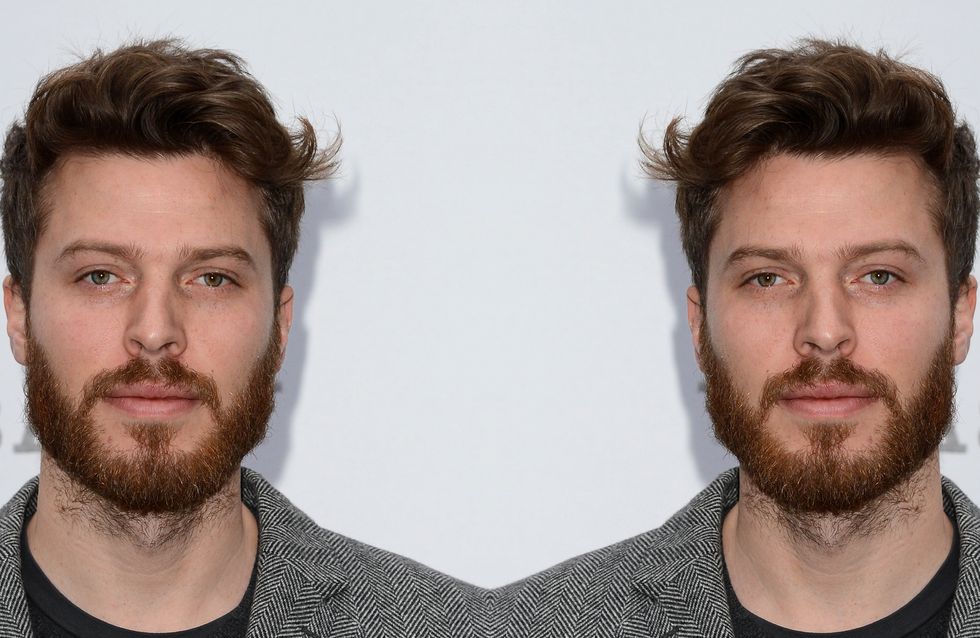 For those of us that are relatively new to this whole politics thing, voting in the EU referendum can be a daunting prospect. Luckily, Rick Edwards is back with a new podcast to help us try and decide whether we want in or out of the European Union, and he's brought a whole host of experts with him to help us make our mind up once and for all.

For the unseasoned voter, the lead-up to tomorrow's EU referendum vote has been an intimidating road to travel. Campaigning on both sides has been a clusterf*ck of opinions and statistics being thrown at us left, right and centre, with no real explanation of what anything could genuinely mean for the future of our country. It can be kinda hard to know which way to vote when almost everything you hear can be put down to scaremongering tactics, and the campaigning you see is like some weird comedy sketch from The Day Today - like, for example, the sparring barges on the Thames last week, with Bob Geldof and a Partridge-esque Nigel Farage flipping each other the V like warring school kids across a playground. Kinda distracting, right?

Thank our lucky stars, then, that Rick Edwards has made a new podcast about the EU campaign. Yes, the young person's electoral saviour is back to help young people decide whether they should vote In or Out at tomorrow's referendum. Edwards has dedicated the last couple of years to getting today's youth into voting, leading a TED talk in 2014 and releasing a book last year called None of the Above, aiming to impartially inform young voters in order to help them decide which party to vote for when it came to the 2015 general election.

The idea behind Edwards' podcast - and the book, for that matter - is to simply lay out the facts, void of bias, to allow youth voters make an educated decision in who they wish to support. It is thought that almost 30% of under 25s aren't registered to vote, and under 18s aren't allowed to vote, but it is the futures of these people that each vote really affects.

The Break Up or Make Up podcast is presented by Edwards and sees him attempt to "cut through the horsesh*t" of the EU campaign, exploring what the implications of each side means for the future of the UK. It features guest contributions from the likes of Guardian writer Owen Jones, novelist Dreda Say Mitchell and James Delingpole, columnist of the Spectator.

Edwards says: "The EU referendum is an incredibly important decision that rests in our hands. With all the information out there, some of it factual, some of it sensationalist, we wanted to create a podcast that tried to get to the bottom of the main issues, and provide some intelligent insight, without scaremongering, ahead of the vote.

This is a huge decision, one that will affect all of our futures. Let's hope we make the right one on thursday.​"

You can listen to Break Up or Make Up: Rick Edwards’ Quest To Understand The EU Referendum on Radio Wolfgang here.

What do you think of the podcast? Was it helpful to you? Let us know! @sofeminineUK