by Emmy Griffiths Published on 2 May 2015 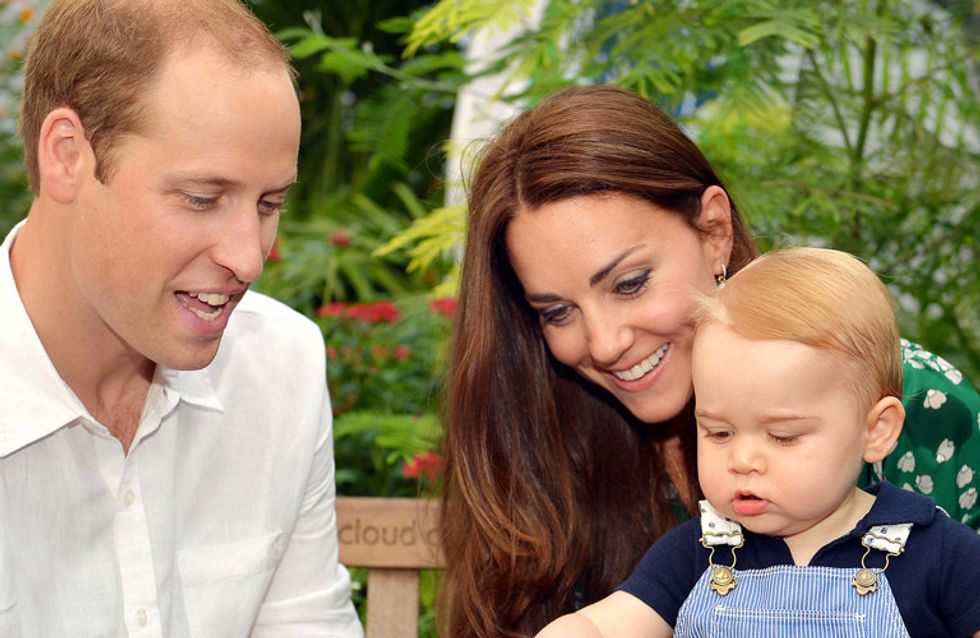 Kate Middleton has given birth to a girl at St Mary’s Hospital today, Buckingham Palace has announced. We don't know about you, but we already can’t wait to see the little bundle of joy!

The new bouncing baby Princess and now fourth in line to the Throne (sorry Harry) weighed 8lbs 3oz and was born at 8.34am, after three hours of labour. Both mother and baby are said to be doing well.

Although our newest little Princess’s name is yet to be revealed, the odds are in with Alice, Elizabeth and Charlotte.

Since Prince George’s name was announced just a day after Kate left the hospital, we won’t have much longer to wait before George’s little sister’s name is finally revealed! What would you like it to be? Tweet us @sofeminineUK!

Don't worry Prince George, we didn't forget about you in the excitement! Let's hope baby number 2 is as cute! 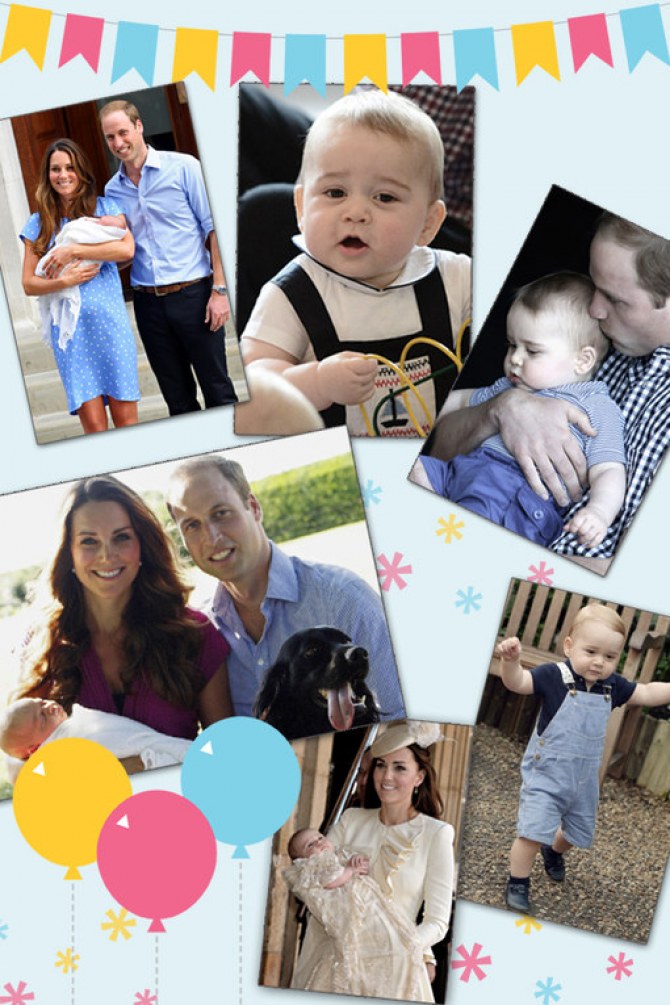