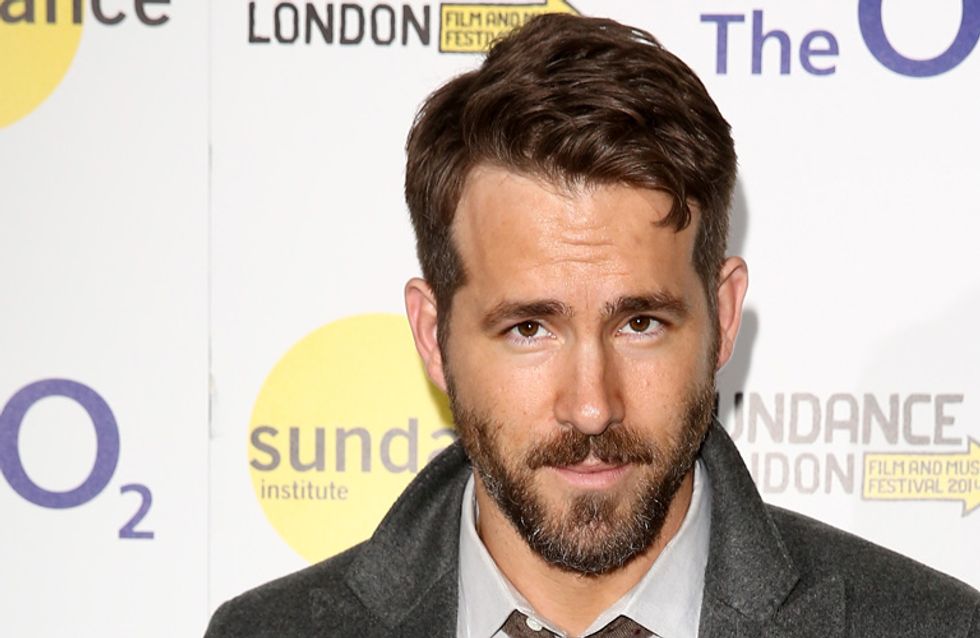 Ryan Reynolds is a brilliant actor and more than a little easy on the eyes, but did you know he's also a LOL a minute? The Green Lantern actor is on Twitter, and the little insights into his mind with 140 characters or less are absolutely superb...

Including his favourite colour...

Trying to give comforting advice

He's so ahead of the pressures of society.

He actually likes to tell it how it is RE: children's drawings.

His response to the controversy surrounding a photo of him carrying his baby daughter incorrectly was SPOT ON.

Why would you even...what's going on in that beautiful mind Ryan?

Is it actually surprising that Ryan Reynolds' is a hair collecting One Direction obsessive? We just don't know anymore!