11 Reasons We Are ALL About Scott Disick 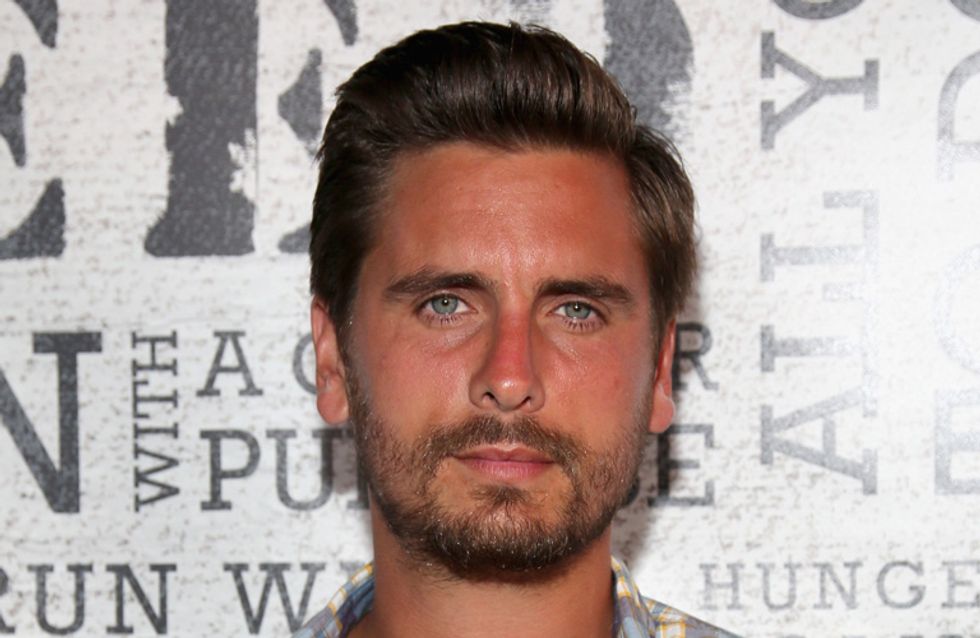 We know he's a spoiled little rich boy who rode on the Kardashian clan's back to fame and fortune, but we can almost forgive him all that because his one liners are SO spectacular. Since it looks like he and Kourtney Kardashian have called it a day, let's look back at the best put downs Scott gave to the Kardashian girls...

1. When he said how he felt about Kim

2. When he summed up Kourtney's thought process

3. When he dissed Kim and Kris Humphrey's 72 day marriage

4. When he trivialised Kourtney's problems

5. When he marvelled on the size of the Kardashian clan

6. When he made a point about Kris's personality

7. When it was probably unsurprising that he and Kourtney broke up

8. When he was a douche but we loved it

9. When he delivered a swift burn about an outfit choice

10. When he compared Kim to a murderous wooden doll

11. When he knew he was better than Kris

Watch all of the best Scott Disick Quotes:

What was your favourite put down? Tweet us @sofeminineUK!