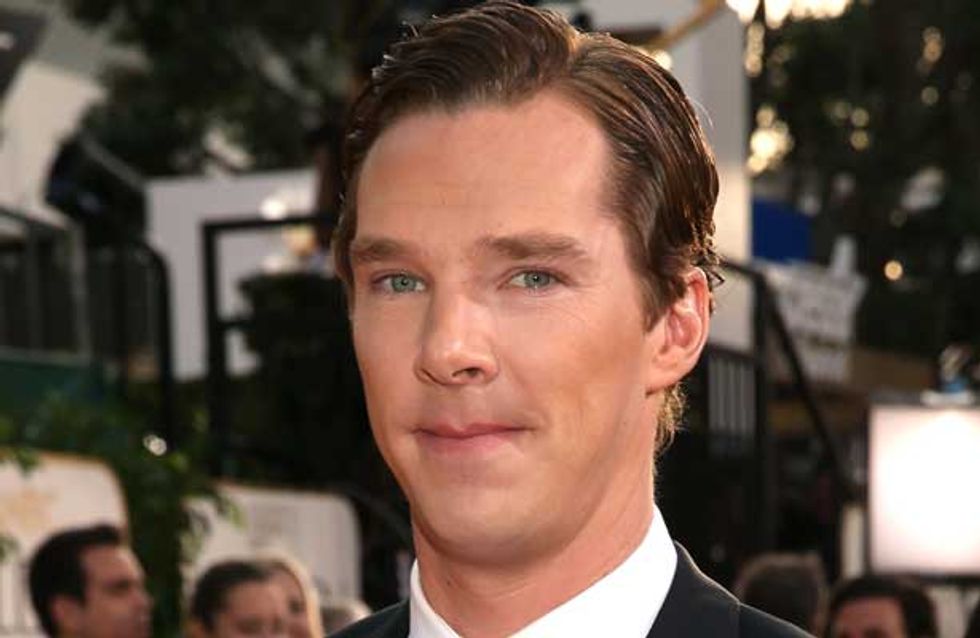 We thought things couldn’t get sadder as a grieving John Watson swallowed down his tears before admitting his best friend was dead. We thought we had cried all our tears as Sherlock wept that he was a fake before plunging to his supposed death. We thought we had grieved enough with John as he said thank you to Sherlock at his gravestone. But no, apparently we haven’t cried enough as composer for the series three final episode Michael Price promises there will be “more tears.” NO! HOW?!

According to Sherlock’s music composer Michael Price, season three’s finale episode promises to be a tear-jerker.

The long awaited series, which is due to return in January if rumours are anything to go by (the US premier date has already been announced as 19/01/14) finished with Sherlock (Benedict Cumberbatch) returning from the grave after jumping from a roof building, cueing rife speculation and theories as to how he did it.

Sherlock's faux-death also caused an awful lot of tears, which is why it’s so surprising to see Michael’s tweet.

What…what more could they DO? Unless they kill him for real this time? Or they kill John? DON’T KILL JOHN.

We know that Sherlock and Watson will be facing the new villain of the series – the supposedly “terrifying” villain Charles Augustus Magnussen.

He will be played by Lars Mikkelsen (James Bond villain Mads' brother – apparently villainy runs in the family), and the final episode His Last Vow sounds rather ominous.

We also know that Martin Freeman’s real life partner Amanda Abbington is joining the cast as Mary, John’s love interest, and one of the clues Stephen Moffat has given us is the word “wedding.”

Oh my Goodness - last vow, wedding, tears - have we just stumbled onto something? Don’t kill John!

However don’t worry too much as Benedict Cumberbatch and Martin Freeman have cheerfully promised that they will continue to make seasons of the show with or without BBC’s approval, as they enjoy it so much.

​Stephen Moffat told Radio Times: “Benedict, at some red carpet event somewhere, said he was carrying on forever. Martin, at another one, said, ‘Yep, series four is happening.’

“The BBC can do what they like. They’re massively powerful, don’t provoke them! But I assume that unless we’ve really screwed up Sherlock [series three] – which we haven’t – it’s a big success and it will carry on, so long as Benedict and Martin want to do it.”

So maybe another character will die! We know we shouldn’t be so cheerful, but as long as our favourite detective partnership is okay we should take a group vote: would you rather it was Molly, Lestrade or Mrs Hudson who kicked the bucket instead?

Are you as excited as we are for the new series of Sherlock? Tweet us @Sofeminineuk 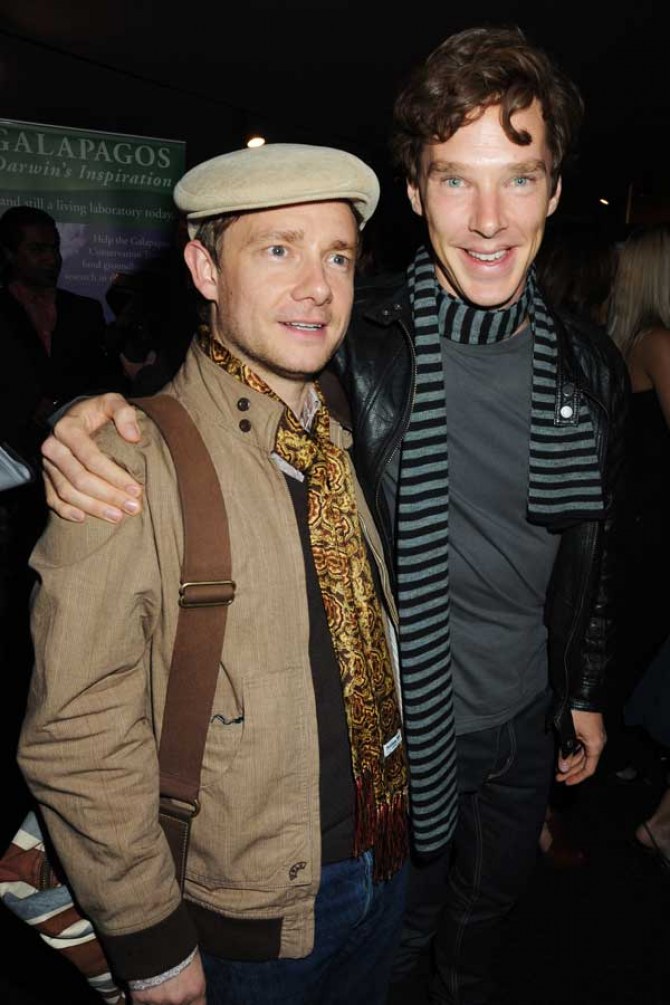