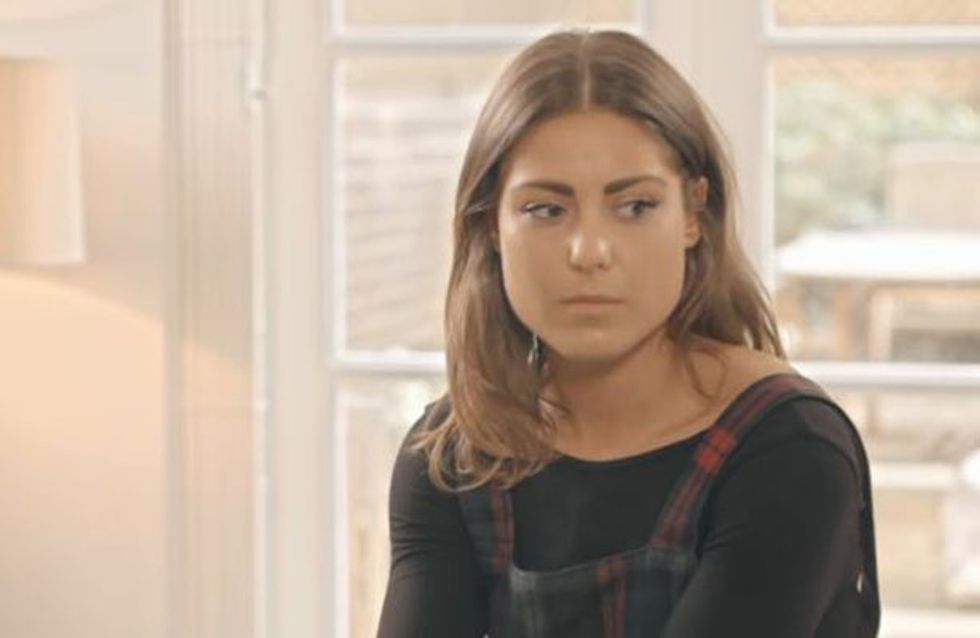 LOUISE THOMPSON! Do you have any self-respect? Please tell us it isn’t true, or we’re going to to have to rant at you. The rant will involve the phrases: “He slept with other girls in your bed”, “there are plenty of other fish in the sea” and “please Louise, tell us you didn’t.” Spencer dropped the bombshell last night claiming that he had Louise had hooked up AGAIN since their break-up, leaving poor puppy Andy broken-hearted. For heaven sake, Louise!

In last night’s episode of Made in Chelsea it was revealed by Spencer Matthews that he and Louise have hooked up since their break up.

Although Louise has denied vehemently that she’d never go back to the world’s poshest idiot, after a bit of a booze session at a dinner party Spencer ended up telling a shocked and hurt Andy Jordan that the two of them hooked up, leaving Stevie to give a miserable Andy a bit of a snuggle.

Although Louise said it never happened, it seems like her relationship with Andy is well and truly over. Hmm, so which one is telling the truth? Has Louise’s name been unjustly dragged through the mud?

But just because this is Chelsea and nothing can ever be simple, Spenny’s other ex-girlfriend who has frankly been this season’s conquering hero, Miss Lucy Watson, has also admitted that Spencer would be her first choice in a boyfriend.

Spencer confessed that they still text each other saying they miss one another, and Lucy spilled to best friend Binky that if he wasn’t such a cheating love rat Spencer would probably be her first choice.

She said: “I know I’m always going to like him. But I just can’t spend time with him.” Good advice, O Wise One. Louise! We hope you’re writing this down!

However this all gets a little confusing when Lucy tells Jamie she’d pick him over Spencer, although she then admits that you never properly get over someone until you fall in love with someone else.

Jamie says his feelings won’t change and told Spencer: “Think how I feel – I like my best mate’s ex-girlfriend.”
​
A little later he and Lucy talk it out as well, and Jamie asked her to pick between himself and Spencer. She chooses him, but says she doesn’t trust him so she wouldn’t go there. Then Jamie asks her for a kiss.

What do you think of this contrived love triangle? Tweet us @Sofeminineuk 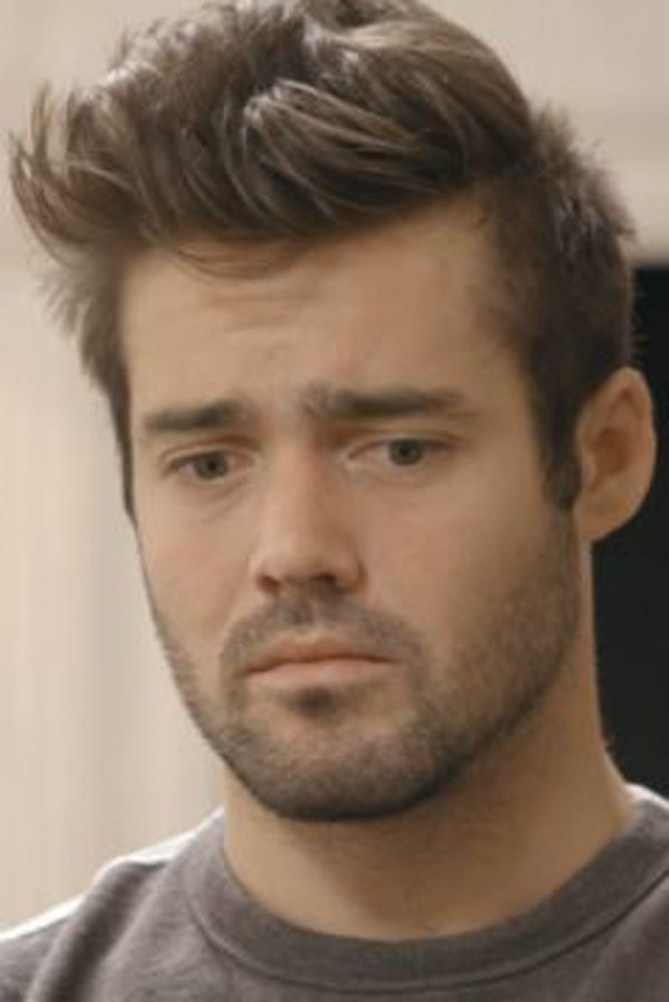