The Deadpool Trailer Is FINALLY Here! 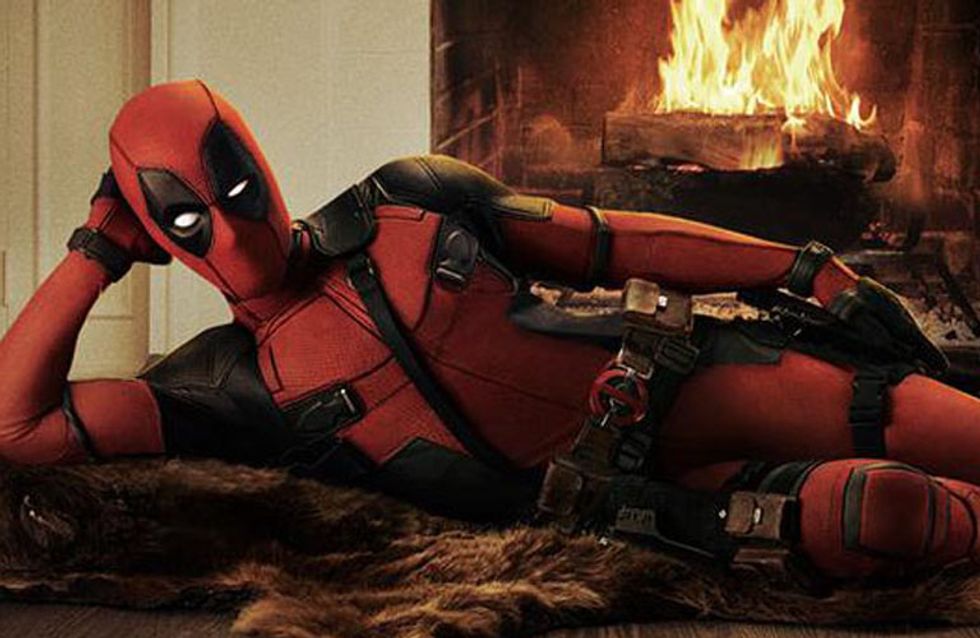 We've patiently waited, and FINALLY the full trailer for Deadpool has been released! Starring Ryan Reynolds as a potty-mouthed superhero seeking revenge, we already know this is going to be one for the history books!

If we learned anything from this tiny teaser trailer, it’s that Deadpool is not a superhero to take himself too seriously, and the full trailer has all but confirmed that. From drawing a picture of himself killing the bad guys to making poop jokes over brown trousers, Ryan Reynolds is the superhero we've been waiting for. Check out the trailer below:

According to Twentieth Century Fox, the synopsis of Deadpool reads: “Armed with accelerated healing powers and a twisted sense of humour, former mercenary Wade Wilson goes in search of the an who nearly ruined his life.”

It looks like this definitely isn’t going to be a superhero movie meant for the kids which Reynolds’ seems to have confirmed on his (rather insane) Twitter account, saying: “There will be blood. Guns. F-bombs. And graphic, expertly lit French Unicorn sex.”

We want this movie in our lives NOW. Are you excited? Tweet us @sofeminineUK!