The REAL Reason Jennifer Lawrence And Chris Martin Broke Up

by Dagney Pruner Published on 4 November 2014 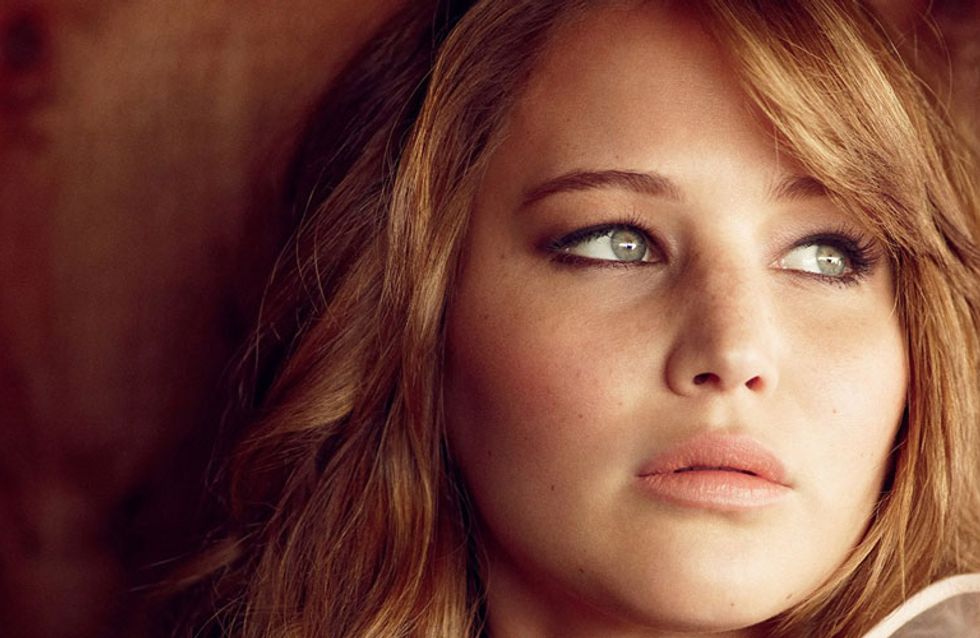 So we were all so excited to hear that our girl J Law had finally found a real man to be in her life. Even though Chris Martin was 13 years her senior, everybody thought it was a good match, how can that much talent in one relationship be a bad thing? After Gwyneth Paltrow revealed herself to be quite the biatch over the past couple of years, we thought Chris deserved a laid back lady. So when they broke up this week we thought it was to the usual "distance" excuse.

So it's always awkward when you are dating a guy that is super close with their ex. If they liked spending that much time with them, then why did they break up in the first place? Things get even more complicated when there are kids and all of their dance recitals and soccer games involved. Turns out celebrities have to deal with these same problems us mere mortals do.

J Law and Chris Martin started dating over the summer after he and Gwyneth separated. We have come to learn, thanks to a scathing Vanity Fair article and Gwyneth's inability to not say douchey things to the press, that she is in fact a controlling diva. So when Gwyneth gave her stamp of approval to the much younger J Law, everybody was surprised. Maybe it was because she knew she had Chris under her thumb the entire time?

News recently broke that it was officially Jennifer who dumped Chris and not just because of the distance or the spotlight the relationship was received (we know our girl J Law likes keep her private life very under wraps), but because Chris and Gwyneth's relationship gave her the heebies. According to a source:

"Everyone jumped the gun with this romance. It is hard for her to understand the feelings between Chris and Gwyneth."

Yes, we were eager beavers, we will admit it. We just thought they made a great couple. Another source revealed that it really was Queen Goop that finally made J Law call it quits:

"She was tired of the spotlight on their relationship and she also thought that Chris and Gwyneth were a little too close for comfort. It was an odd situation for her."

Um yes. Count us OUT for any love triangle that involves the woman that said she would rather smoke crack than eat canned cheese. ​Check out these other couples that have split up, but just can't seem to stop third-wheeling. Keep in mind all these photos were taken AFTER they announced their split:

Do you think it's Queen Goop's fault? Tweet at us! @sofeminineUK