WATCH: The Trailer For Disney's 'Pete's Dragon' Is Here And It Looks Brilliant 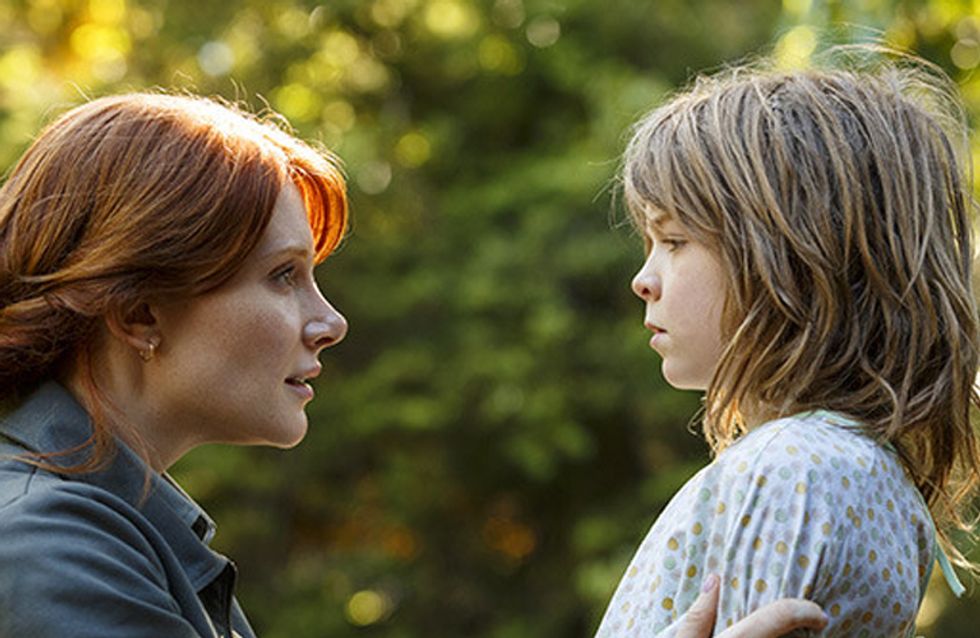 Do you remember the 1977 movie Pete's Dragon? If not, the news that Disney was adapting the live-action movie (with a hint of dragon animation) for a modern audience probably didn't resonate too much with you. But if you ARE already a fan of Pete and Elliot, chances are you are overjoyed by this news because the trailer is finally here and, unlike several reboots we won't name (*cough* Charlie and the Chocolate Factory) this actually looks amazing!

The original movie follows the story of Pete, a young boy who runs away from his abusive foster family and finds himself making friends with a real life mischievous dragon named Elliott.

The rebooted version, starring Bryce Dallas Howard, seems to have changed the story so that Pete has always lived in the forest Mowgli style, and isn't believed when he claims a dragon kept him company. The dragon has changed pretty drastically as well. It's gone from Barney the dinosaur to Drogon from Game of Thrones. Watch the trailer and see for yourself...

The mystery takes flight. 🐉 Here's a first look at #PetesDragon. See the film this August.https://t.co/qPlhdEhjg9

2016 is one helluva year for film, with awesome movies including The Legend of Tarzan, The Jungle Book and Zootropolis hitting the big screens. It looks like Pete's Dragon is another one to add to the list!