30 Disgusting People Who Have Ripped Off Willy Moon's Look

by Emmy Griffiths Published on 16 March 2015 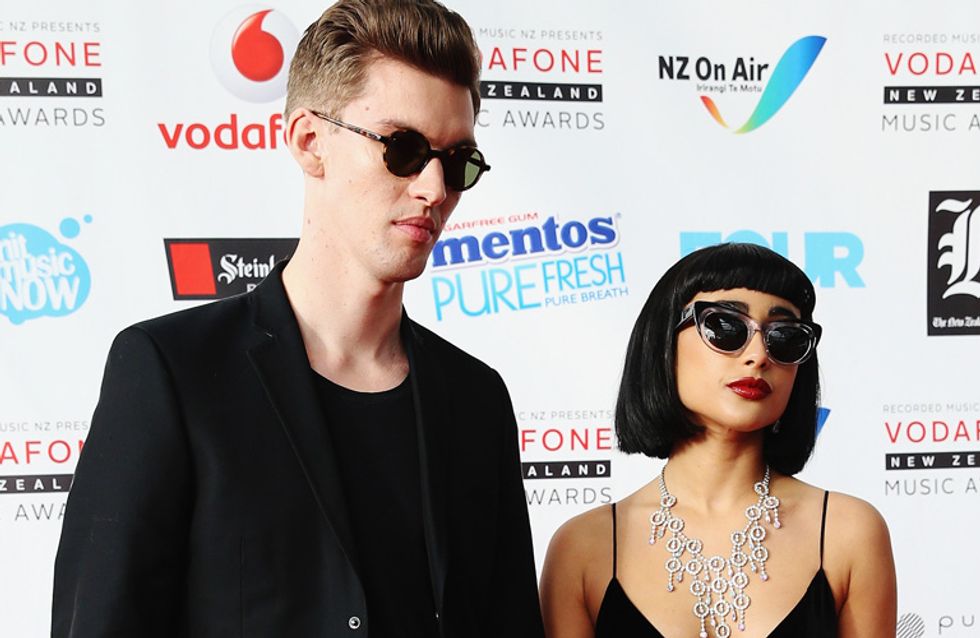 X Factor New Zealand judges Natalia Kills and Willy Moon have been fired after bullying contestant Joe Irvine on live TV, claiming his suit and haircut was in direct imitation of Willy Moon’s look. Natalia Kills (her career) said: “I, as an artist who respects creative integrity and intellectual property, I am disgusted at how much you have copied my husband, from the hair to the suit, do you not have ANY value or respect for originality?” Mmkay.

We’re inclined to agree that Joe definitely copied Willy Moon’s look. To be fair, Willy's unique style is so on point that it looks like Joe isn't the first and he certainly won’t be the last person to have done this. Check out all the other people clearly do not have any value or respect for originality….

And here is everyone else who ripped him off...

We're embarrassed to be sitting in your presence Chris.

Get over yourself Bryan.

We thought you were better than this ROBERT.

From the hair to the suit...do you not have any value for originality Benedict? (Just kidding, ily).

"You're a laughing stock."

"This is disgusting!" (Though in all seriousness we spent way too long looking at this picture. Damn son.)

You did NOT wear it first Madonna.

"This just feels a little bit cheap and absurd."

"It's like Norman Bates dressing up in his mother's clothing."

"It's just a little bit creepy."

"I feel like you're going to stitch someone's skin to your face then kill everybody in the audience."

"You have no identity!"

"I think you look good because you're dressed as my husband!"

Well done Angelina. Get your own look.

Mike and Harvey from Suits

Even the guys from Suits copy Willy's suit.

"You know what, Pam, would you please tell Darryl that this is not a woman's suit?"

Well done guys. Congratulations on the artistically ripped off wedding.

Where's your sense of pride, dog?

We hope you're happy.

Nothing suits WILLY MOON like a suit, you clone.

It looks like Natalia Kills probably should look to her own style before judging, as beleaguered contestant Joe Irvine swifting pointed out on Twitter by Retweeting this:

What did you think about the judges' actions? Tweet us @sofeminineUK!