by Helen Turnbull Published on 6 January 2017 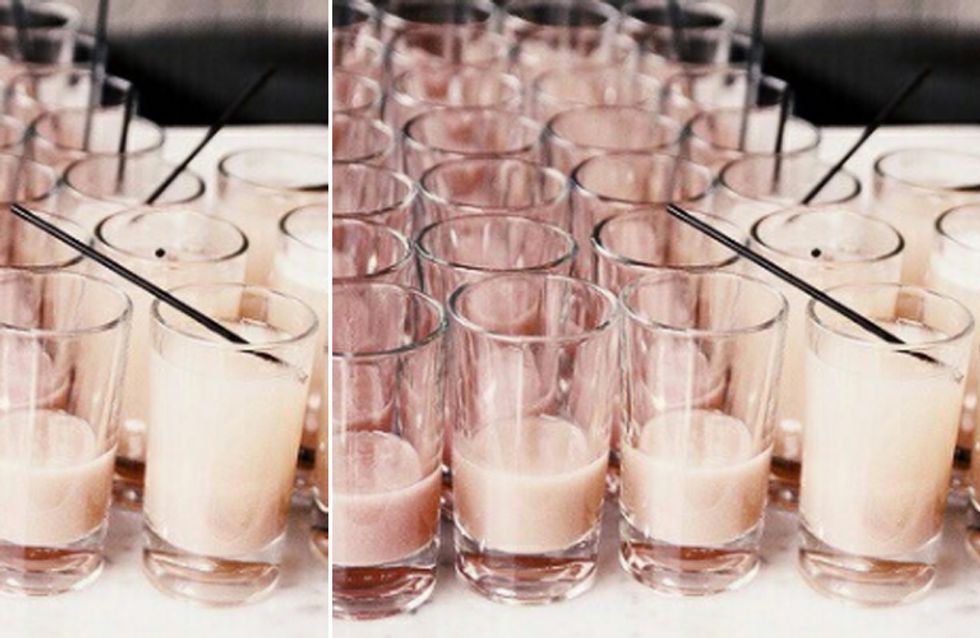 Thanks to the rise of match-making apps such as Tinder, Bumble, Happen etc. you have the 'luxury' of securing a date every night of the week until the end of time if you so desire. You also literally have nothing better to do with every second of your spare time than to make two-second judgements on strangers. But simple probability dictates that not all the potential suitors you allow the pleasure of meeting you in real life will turn out to be decent men, some quite the opposite.

If you've never had to leave a date due to a 'family emergency' or any of the other inexplicable reasons ever used in the history of dodgy dates, have you even really dated at all? Maybe you're one of the lucky ones and for that you should count your blessings.

But the dating game can be cruel and we're not talking about the cliched 'lack of spark', 'he talked about himself too much' or 'he's 30 and still lives with his mum' kinda stuff. No, it's not uncommon for women to meet a man from Tinder or the like in real life only to discover he's not who he claims to be on the Internet which can lead to feelings of unease or distress. But one bar in Florida has devised a heaven-sent SOS to help keep such women stay safe when they find themselves in sticky situations.

Iberian Rooster restaurant in St. Petersburg has created the aptly-titled 'angel shot' which is not a shot at all but a disguise for signalling you need an escape route. A framed sign in the girls' toilet encourages women to order the drink from a bartender at the bar or their server at their table if they feel unsafe in their company.

The sign reads: "Is your Tinder of Plenty of Fish date not who they said they were on their profile? Do you feel unsafe, or even just a tad bit weird? We're here to help. Just go to the bar and order an angel shot." Exactly how you ask for it - neat (escort me to my car), with ice (order me a taxi) or with lime (call the police) - will determine your escape route.

Restaurant owner Russell Andrade told the Tampa Bay Times: "The goal for this place was to be a safe place where people can go on a romantic date. We don't want someone else to ruin a good a time." And while this policy is definitely a positive one, it's not inclusive to men - what's to say a man won't feel unsafe in the actual company of a women (or man) he's exchanged small talk with behind the safety of a screen? Clearly, work needs to be done but it's a step in the right direction.

Praise has been heaped on the restaurant for introducing the angel shot but owner Andrade is nervous the global attention will defeat the sign's purpose. He told the Times: "We didn't put the sign up for any attention. That sort of goes against the point."

This Woman Live-Blogged The Aftermath of Her Rape