by Maria Bell Published on 5 September 2014 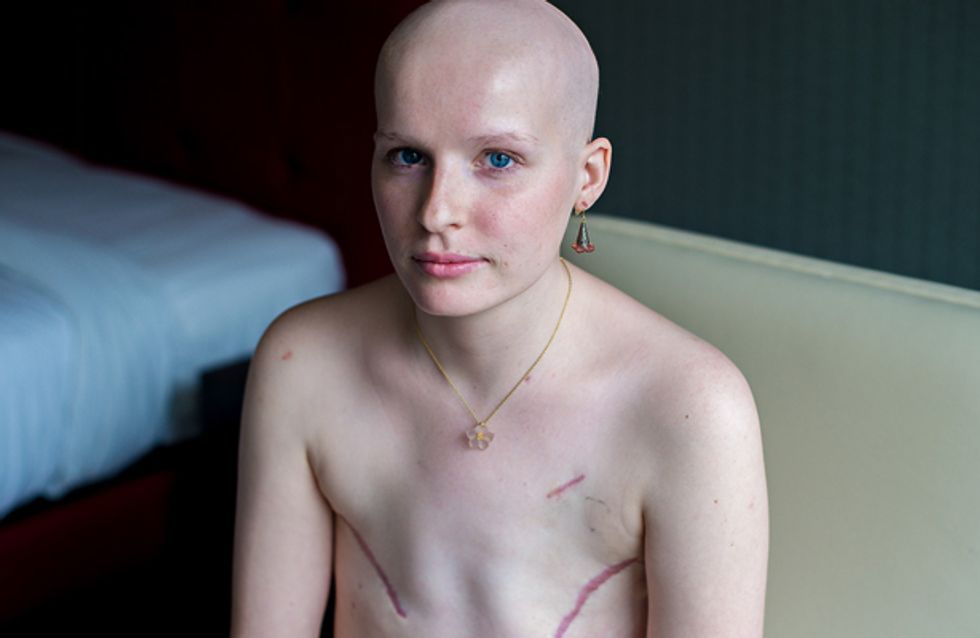 Most of us will know someone who has had breast cancer, in fact 1 in 4 of us will be diagnosed at some point in our lives. But unless you are close to the woman who's suffering, chances are you won't know what it really looks like to recover from cancer. Professional photographer, David Jay is about to change all that.

David's collection, ​The SCAR Project, is an honest, fearless visual into the physical realities of breast cancer.

"The photos reflect for these young women their personal victory over this terrifying disease. You help them to rediscover their femininity, their sexuality, their identity and their force after such an important part of their body was taken," says David.

Reality is not always pretty. This is reality.

But as you might expect, shooting such an emotional subject wasn't easy for David. "I struggled shooting The SCAR Project. I was torn. I wanted the pictures to be raw, honest, sincere. Yet I knew why the subjects had come—they wanted something beautiful."

But this is where these photos get their strength. David says, "There is an inherent beauty in humanity. A beauty that transcends the glossy, mass-produced images force-fed by popular media. We recognize it instantly: The human condition. Hope, despair, love, loss, courage, fear. Such fragile beauty." 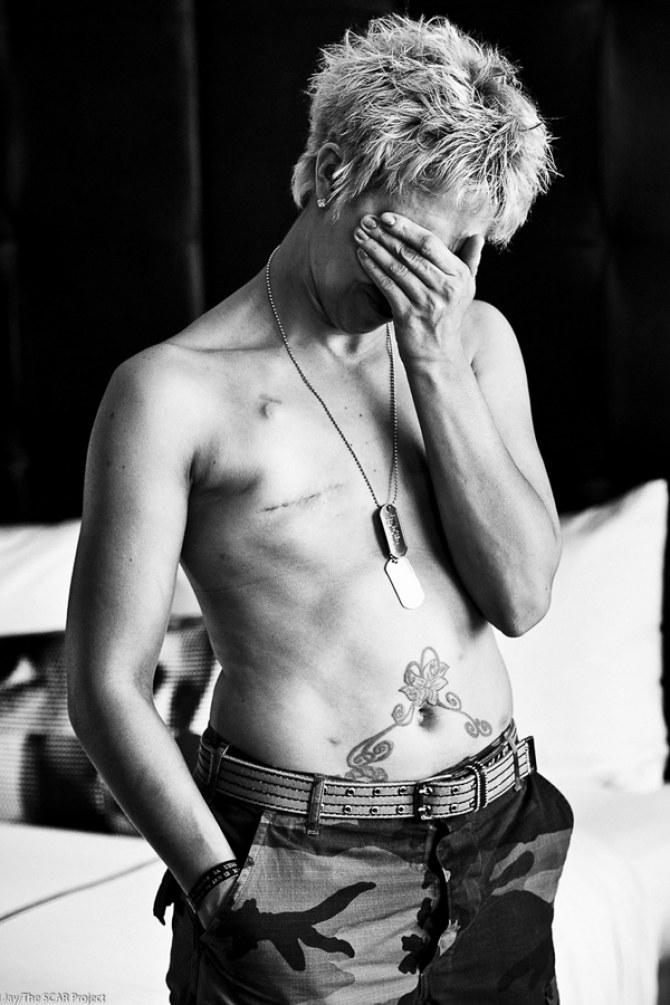 But far away from the large scale success it is now, it all started out as a distinctly personal experience. "​I never intended to shoot The SCAR Project. It evolved very organically after a dear friend was diagnosed with breast cancer. She was 29. Within two weeks she’d had a mastectomy," David explains.

After regularly using her as a subject in his photographs, David decided to shoot her again after her surgery. ​This then lead to him shoot other women and their cancer scars. The SCAR Project was born.

But he is adamant that the project is not about breast cancer. It's about a whole lot more than that:

"​The images can be uncomfortable for the viewer. It forces us to confront our fears and inhibitions about life, death, sexuality, sickness, relationships, etc. Reality is not always pretty. This is reality. Let’s address it."

Tweet us at @sofeminineUK and let us know what you think.

We Thought #NoMakeUpSelfies Were Brave... Then We Saw What These Women Did

The Most Awesome Bikini Body Shots We've Ever Seen. And It's NOT What You're Thinking