TV For Girls? ITV Launch New Channel That Caters For What Women Want

by Ursula Dewey Published on 13 February 2014 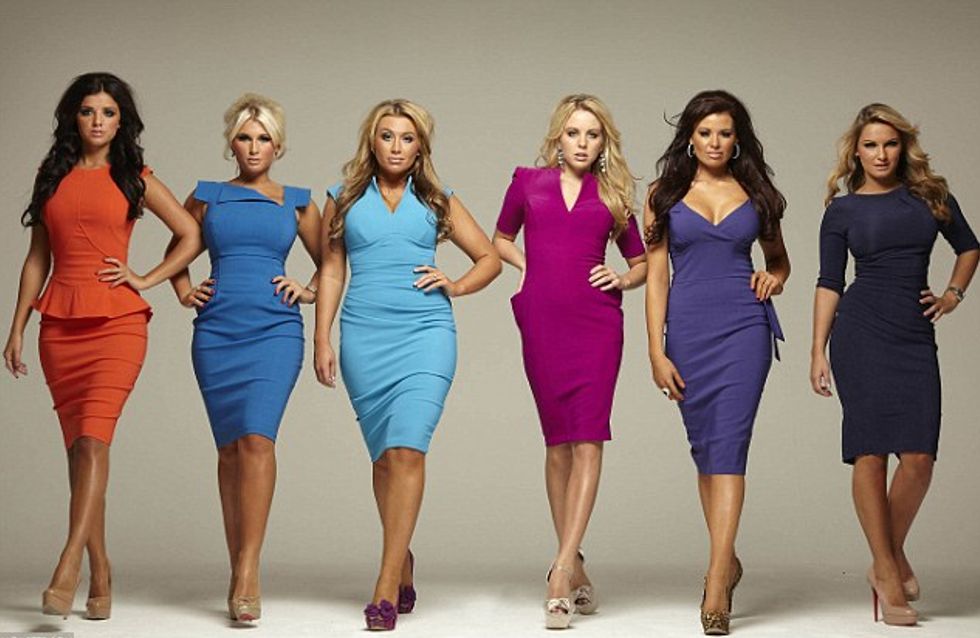 Ah that elusive question. What do women want? According to ITV and the launch of their new channel we want nothing more than to watch TOWIE, endless reality TV and be entertained by mindless chatter while looking after our kids or doing the hoovering. Their new channel, ITVBe suggests all our viewing needs can be met without having to channel hop ever again.

If you didn't detect the sarcasm then you can just go now. Go on. Leave. But if, like us, you're shocked to hear that ITV's new channel for women was created with 'housewives with kids' and 'young women' in mind and that it is pretty much dedicated to reality TV, then you can stay.

The new channel, ITVBe will become the new home of the well-loved TOWIE show and will feature "the best of lifestyle and reality programming from the UK and the US."

You can expect to see a wealth of British reality shows as well as choice pickings from the States, including American Real Housewives and a whole lot of shiny, girly stuff that's meant to appeal to 16-34 year olds. We're thinking love hearts, fake tan, dresses and shoes.

While it's nice to have a channel dedicated to just us girls, we can't help but think it's kinda unnecessary. And also, depending on what shows end up screening, kinda derogatory.

Believe it or not but we don't just want to watch reality TV stars scrapping and snogging and shopping. But according to ITV's research bods, mindless reality is at the top of our TV wish list.

Peter Fincham, Director of Television at the channel, said in a press release: “We identified an opportunity to develop what is currently part of the ITV2 schedule – reality and non-scripted shows, which are very popular with young women and housewives with kids – into a distinct channel proposition, aimed more squarely at that audience.”

Is this marketing gone one step too far? Is it a sexist slap in the face? Or are the ITV folk just trying to be nice and give us what we want? Either way, we think the 'lightweight' focus is giving an unbalanced view of what women are about these days.

The channel is going to be available on Freeview, Sky and Virgin and is set to launch in the latter half of this year.

What do you think about ITVBe? Excited to tune in? Or are you turned off? Tweet us @sofeminineUK