Women want GPs to pick up on domestic violence

by the editorial team Published on 14 July 2011 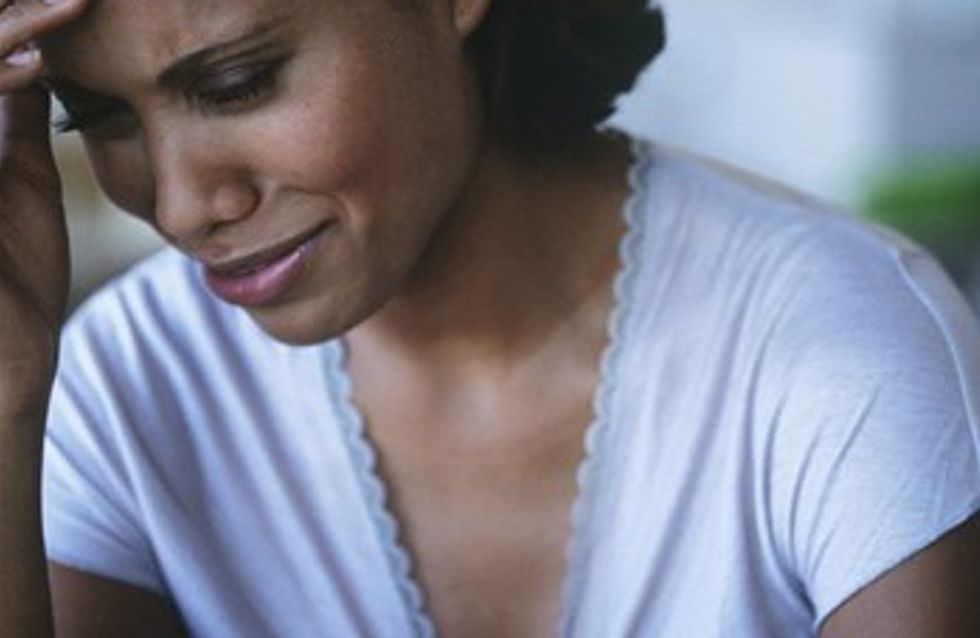 According to a new study by the University of Bristol, the women who experience domestic violence want their GPs to raise their concerns with them.

Women want GPs to pick up on domestic violence

The final research will be presented at the 40th Annual Scientific Meeting of Society of Academic Primary Care, which will be hosted today by the department of Academic Unit of Primary Health, Bristol University.

The study showed that about 6 - 23 % women in UK had experienced some level of domestic, sexual or physical abuse in the last year.

The research concluded that most of these women are likely to visit the health services more often but the doctors or the nurses fail to identify indications of domestic violence.

The study’s main aim was to understand and study the role of a GP in understanding such things and a women’s experience as she discloses incidents of domestic violence.

During the study one woman said: "Nobody ever asked me. Never. I had bruises round my neck and was so stressed out and yet no one asked 'what’s happening in your life?' or 'why have you got these bruises'?

I just wanted someone to say 'what’s going on?' but I would just sit there and cry."

During the study, most of the women stated that they did not expect any kind of action from their GP, rather what they needed was access to a specialist who could lend some support.