by the editorial team Published on 22 February 2008 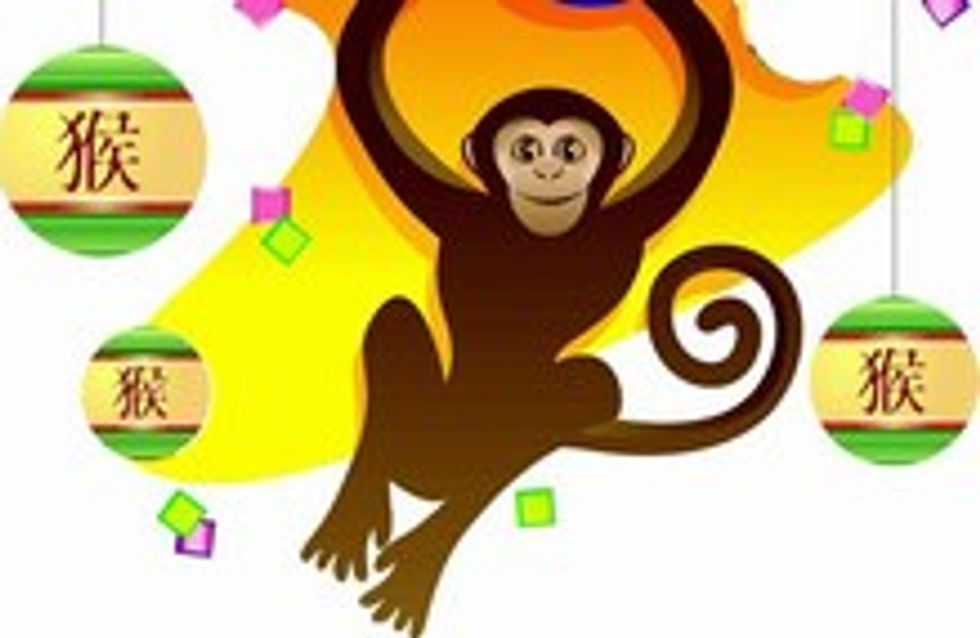 A little history
According to tradition, almost right from the beginning of astrology - the 111 stars coded by the emperor Huang Di, in 2637 BC - Ancient Chinese astrologers have linked the five major planets to the five elements: Jupiter to wood, Mars to fire, Saturn to earth, Venus to metal and Mercury to water.
Their position in the sky, as well as the sun and the moon, called yang and yin, and the eventual passing of comets at the time of birth, is said to influence our destiny.

The legend
A number of legends recount how the animals and their order were chosen. The Emperor, leader of gods, and Buddha, according to some versions, organised a race between the animals to decide.
The pig was able to persuade the Emperor to choose him to judge the relative values of each animal. He started by enraging the tiger and the dragon by placing them behind the rat and the ox. This caused such outrage that they needed calming down. To do this, the monkey drew on the tiger’s forehead (the marks persist to this day!), to crown him as king of animals on earth. The dragon was given the rooster's horns (roosters had horns back then) as a type of crown, and was consacrated king of aquatic animals.
The rabbit left the line and challenged the dragon to the race. He accepted and the two opponents were in front when the rabbit headed for the woods. The dragon's new horns got tangled in the branches and he lost. He blamed the rooster who got vexed and insisted his horns be returned. The dragon replied that he would give back the horns when then sun rose in the west, and ever since, the rooster crows to the sun every morning to rise in this direction.
The rabbit owed his quickness in part to the dog, who advised him to cut his long tail off. After the victory the dog congratulated him, hoping to receive thanks, but the rabbit refused to thank him. Furious, the dog bit him and was put to the back of the queue as punishment.
The pig put himself at the top of the list and went to the Emperor for approval. Buddha put him in last place for putting himself first.

Chinese New Year
As the Chinese calender is lunisolar, the date when the sign changes is marked by the Chinese New Year, which is the day of the new moon (Pekin time) between 20th January and 20th February.
However, in the system of counting the years associated with animals, the change takes place around the 4th-5th February.

A little trick to calculate the Chinese New Year quickly
The cycle restarts about every 95 years, so in 1900 and 1995 the year started on the 31st January. This can vary by one or two days depending on the year.