by the editorial team Published on 18 February 2008 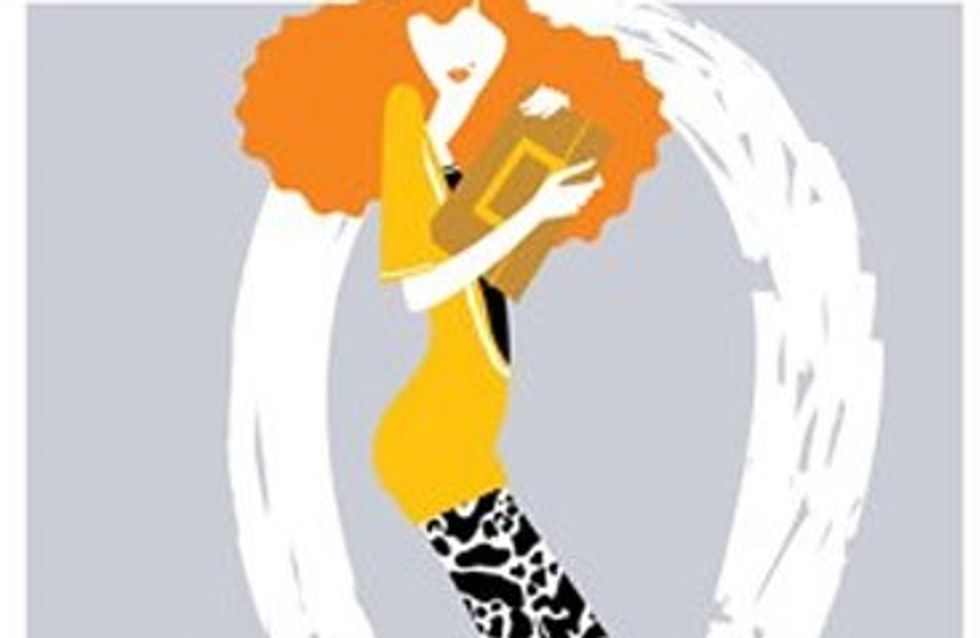 Leos have a sense of justice and can enlighten others through the force of their judgement. They see the bigger picture and are logical, with a sense of reality and a global vision that never gets bogged down in the details. Leos are assertive and witty. While their symbolic expression is “I like”, they initially start with “I want” which implies “I will have”. Leos are ardent and passionate.

Symbolic image of the sign
The lion, king of the animal kingdom. With a majestic mane and powerful roar, it has an imposing presence and is of pure, royal blood. Leo defends its territory at all costs, protecting its family, particularly its cubs! Brave in the face of adversity, Leo is class-conscious and makes sacrifices for friends and people he/she is responsible for.

Many mythical figures are represented by the lion, which is as much a symbol of power and nobility as a symbol of blindness and tyranny. Krishna, in the Gita, is the lion amongst the animals; the Buddha is the lion in Shakya; Christ, the lion of Judah; Ali, Mohammed’s son-in-law, the lion of Allah. In Greek mythology, the lion is Helios or Apollo.

Mr Leo
While he might not necessarily be the most beautiful, he has a certain appeal and style. Sporty or elegant, he always stands proud, his hair blowing in the wind, his head slightly thrown back, and his chin often crossed with a vertical line, a sign of his determination and power. Amongst Leo men, we have either Apollo, the classic Greek beauty with harmonious features, a fine, toned body and narrow nose, or Hercules, with a powerful body and hands, a square jaw and a stubborn character!

In life
He doubts everything and everyone else before he doubts his own abilities and talent. Mr Leo is self-confident - sometimes overly so. He’s destined for success, big companies and large-scale projects. Nothing bores him more than mediocrity, and he tends to talk about himself a lot, much to the annoyance of other people! Napoleon and Mussolini were both Leos. Today’s Mr Leo will be successful in business or politics, where he’ll aspire to reach the highest positions in banking, business (especially luxury goods), advertising and industries which manipulate people. Leos are very good at manipulation. His main flaw is his unbelievable self-confidence.

In love
Generous and talented, but a bit indifferent, Mr Leo is often too caught up with his ego to truly love and give. He’s happy cherishing, being tender, and protecting his lady, who should be beautiful, elegant and charming. She serves to add value to him, alongside his car or social status. He wants an unconditional admirer, a groupie who’ll help him succeed and always aim higher. He’d hate having a partner who was as successful as he was; it would be an incompatible match. In love, he gives himself freely, granting favours to his beloved. If he makes his partner suffer, he’s truly sorry, but things might not change.

Mrs Leo
She’s beautiful and distinguished, like Mr Leo. She’s tall, with amazing legs, a triangular face, cat's eyes and beautiful hair that she likes to keep long, even as she gets old. She has an instinctive need for admiration and always makes sure she looks her best. Despite her deep-rooted narcissism, she's a generous and loyal type you can count on.

In life
She likes power, responsibility and action more than anything! She has many talents and could work in various sectors. She may be involved in teaching, research or medicine, law or economy-related professions, but dancing, writing, music and painting appeal to her too. Both men and women under this sign struggle to find their path in life, and it isn’t easy when you’re blessed with so many talents! Once she's decided, Mrs Leo will commit herself fully to her projects. Whatever she does, she makes an impact. You’ll either love her or despise her; she’ll make a lot of people jealous and will be widely criticised throughout her life...something which she rarely notices, she's so caught up with herself and protected by her naivety!

In love
She doesn’t do things by halves, and she does them with generosity, as long as her man fills her with admiration and knows how to rouse noble and heightened feelings in her. If she meets him when she’s young, she’ll be an exemplary friend, looking after the family home, welcoming guests, cultivating relations that are helpful for her husband, and leaving no stone unturned in her quest to serve his interests to the best of her abilities. But if she’s let down in love, she will have a a conqueror's soul for a while, and will be a real temptress. Regardless of what she says, she needs encouragement, help and flattery, but she plays the flattery game herself in exactly the same way...so where’s the problem?!