Maria Fowler has stayed out of the spotlight of late, but it seems she’s been battling a number of personal issues. The former TOWIE star spent three nights in hospital last week after attempting suicide. Get well soon, Maria.

Maria Fowler was rushed to hospital last week after taking an overdose of pills.

The 26-year-old - who found fame on constructed reality show The Only Way Is Essex - is recovering at her mum's house in Derby after spending three nights in hospital.

A close friend told The Mirror: "Maria was feeling at an all-time low. She was facing a lot of personal issues, but James has been there for her.

"She just needs time to recover so she is taking a bit of time out with her mum."

Maria's Twitter page hints at her personal turmoil - she even told her 412,273 followers that she'd been receiving medical attention.

She posted: "Sorry i haven't tweeted or responded. Have been in hospital am ok l, just a bit poorly. Hopefully will be out later on if not tomorrow x."

"..Staring at the ceiling in the dark Same old empty feeling in your heart Love comes slow and it goes so fast" - what a song x." 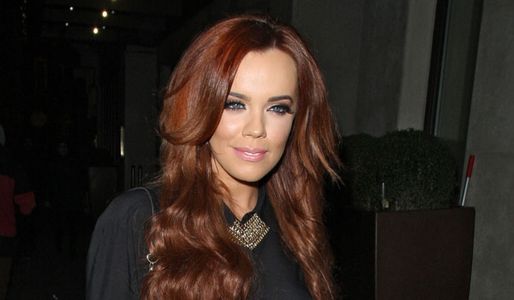 And though friends insist she's still dating James, some of Maria's tweets appear to allude to heartbreak.

In one post, she re-tweeted the Notebook Of Love: "If he really loves you, he'll make sure you know. Not just by words, but by actions."

And she later tweeted song lyrics: "My baby shot me down again, Shot me down with the love and it go bang bang."

Just yesterday, Maria said: "Dont be afraid to stand for what you believe in, even if that means standing alone.. - Unknown."

She later added: "Theres not enough support available,infuriates me. Any physical illnesses are treated with urgency but not those affecting the mind."

This morning, amid reports of her alleged suicide attempt, Maria thanked her followers for their support.

She wrote: "Thankyou to you all for your supportive tweets, it honestly means a lot to know that there are so many nice people out there x x x."

Maria was axed from TOWIE last year, after it was alleged that she'd worked as an escort.

She later admitted she felt suicidal and had been prescribed anti-depressants.

She said: "I just thought if I ended it all and I wasn’t here any more I wouldn’t have to deal with this."

In another interview Maria added: “One night I just started crying and crying. I wanted to kill myself and I even thought how I’d do it." 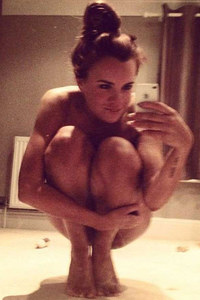