by the editorial team Published on 16 April 2013 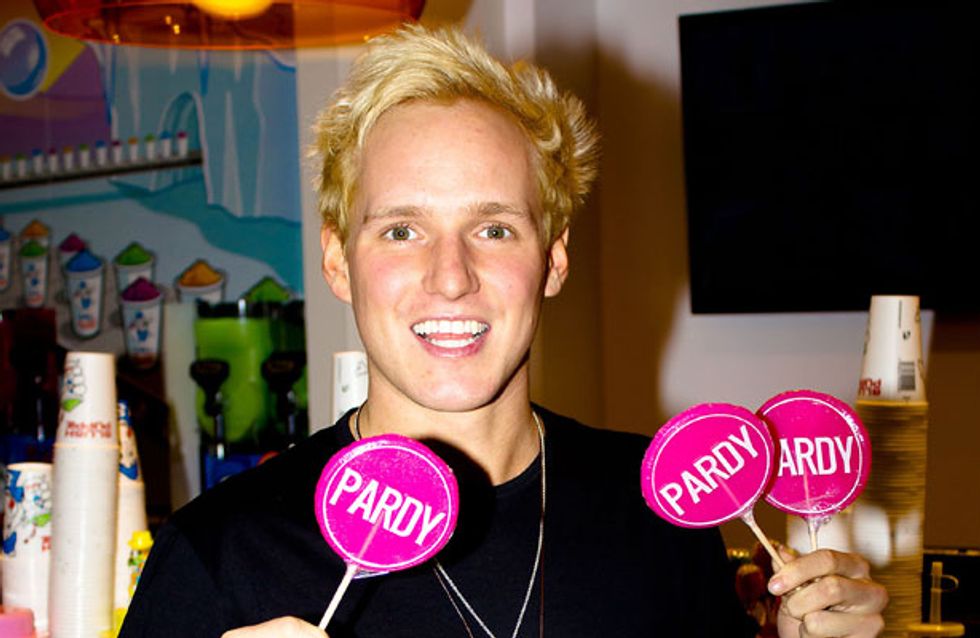 Monday night viewing has never looked so bitchy. Last night was the latest instalment of our favourite posh reality show. So is Lucy really a bitch or just misunderstood, and since when does Jamie Laing have a girlfriend? Only in Chelsea...and Verbier.

Last night's episode saw the Made In Chelsea producers give everyone a bit of a break from the wonder that is Spencer Matthews.

​He was of course still present occasionally, but mainly just to make it clear to anyone who would listen that Francis "f**ked him over" and he was still highly unimpressed.

He also took the opportunity to let Millie know just how "classless" it was to slap him for cheating on his on-off girlfriend Louise Thompson. Things got nasty when he brought up Millie's own infidelities back in season two, when she was dating Hugo Taylor.

Typically unaffected by Spencer's jibes when he told her he was entirely disinterested in speaking to her again, Millie simply responded: "Boo f**king hoo!"

We think we'd have a similar response - or maybe even: "Woo f**king hoo!"

Much of the episode was spent in the mountains of Switzerland, in Verbier, where Andy Jordan had decided to take a spontaneous holiday.

Mr Nostrils brought along a collection of pals who seemed to have very flexible work schedules - flying off the day after the plan materialised.

Along for the ride was loveable rogue Jamie Laing, moral compass Francis Boulle and the three new girls Phoebe Lettice, and Olivia and Fran Newman-Young.

They were a perfect group of happy holiday makers, showing off some epic ski skills - we loved Francis' red ski suit - as well as enjoying some good natured naked hot-tub time.

But the atmosphere turned colder than the slopes when Binky and new mate Lucy Watson turned up to join them.

It seems Lucy and Olivia have a history - and it involves some inappropriate behaviour with Olivia's boyfriend.

After a rejected handshake Lucy showed off her mature side, when she told Olivia she couldn't remember ever meeting her before.

Things went from awkward to painful when some of the group decided to play 'flirty fondue'.

Lucy struggled to hide her jealousy as Jamie kissed Phoebe, putting her in an excellent mood for the moment when Olivia chose to confront her over her past indiscretions.

We're not sure how many people's boyfriends you have to mess around with before you start to forget. but we're pretty sure Lucy was lying when she told Oliva she couldn't remember texting her ex of three years.

When she let on that she'd actually hooked up with this person she barely remembered, at a time she couldn't recall, it became clear Olivia hadn't ever known it had gone that far.

Lucy was left crying as she proved to us she is, in fact, not made of stone.

Probably not the start of a beautiful friendship...

Back with the boys we saw classic girl chat get serious as Francis dropped the bombshell that Jamie may want to stop trying to hook up with everyone - since he has a girlfriend back in London.

Andy's incredulous face was pretty spot-on - he has a what?

Meanwhile, we’d all noticed Cheska Hull's absence from last week’s opener and yesterday we got to see just how far she's drifted from “best friend” Binky.

Following the episode Binky even took to Twitter to address the break-up: "FYI- I wasn't the one that wanted this to happen- she stopped contacting me. But u will see.. All ok.x."

She also retweeted a lot of support for "misunderstood" Lucy and was not interested in hearing Cheska's digs at her new pal.

Back in London, at the lads' new pad, we got to meet Jamie's girlfriend Tara.

We're just not sure what to make of this situation - it might be because he seems like the furthest thing from boyfriend material ever, or maybe because she was both highly affectionate and weirdly cagey – but we’ll not be buying a wedding hat any time soon.

Either way it's going to get interesting. 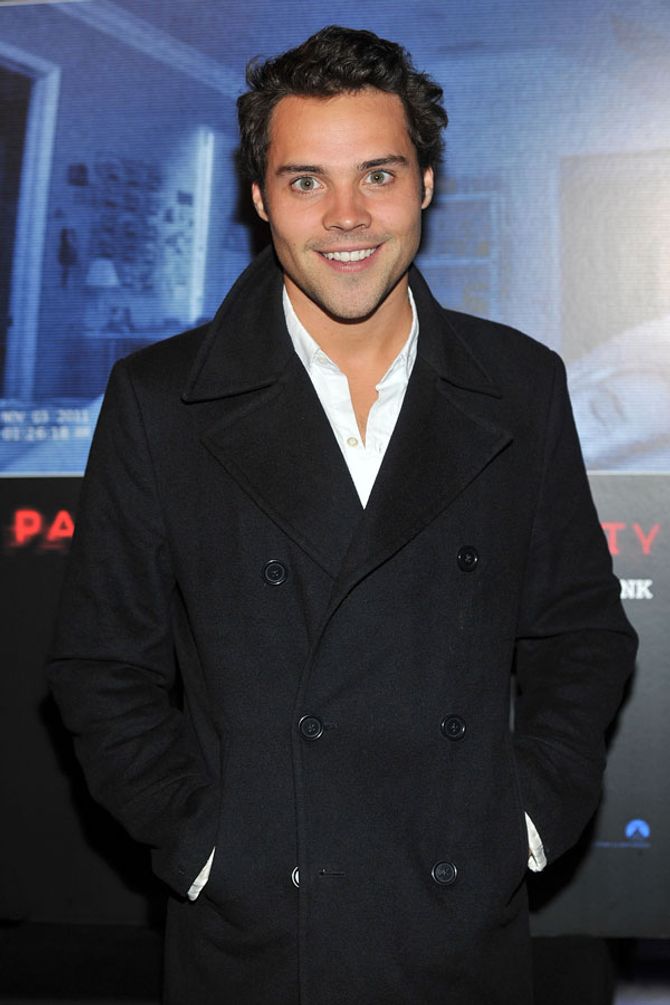