The Apprentice 2013: Uzma Yakoob is fired after milkshake fail in farm shop task 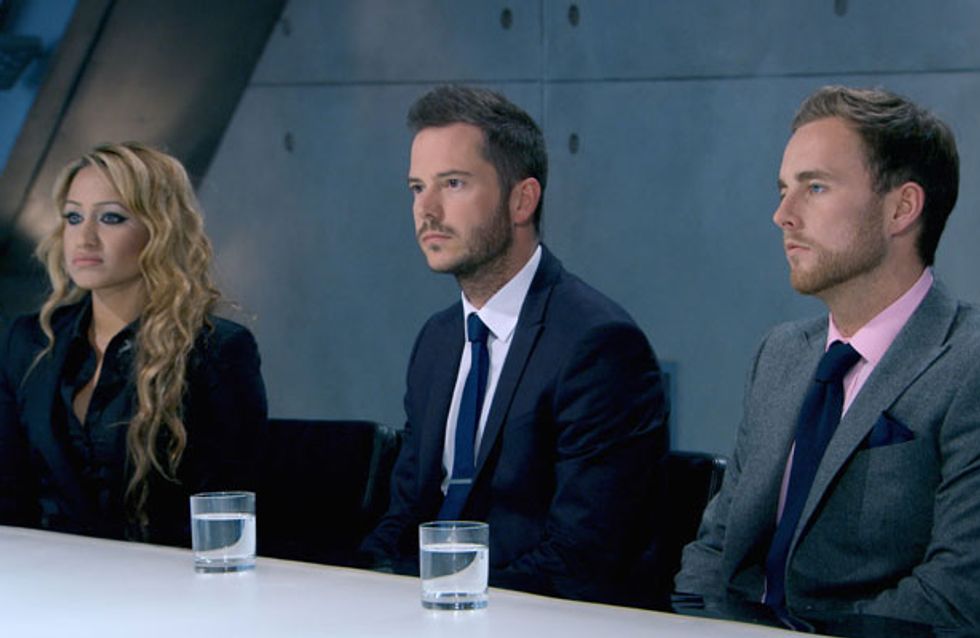 Lord Alan Sugar's search for the next top businessman or woman is well underway. Last night it was Uzma Yakoob who found herself out of the running for a chance to land investment from the boss.

Uzma Yakoob last night became the fourth person to be fired by Lord Alan Sugar on The Apprentice.

The hopefuls were challenged with sourcing, stocking and selling produce and setting up their own farm shops.

But Team Endeavour - led by Neil Clough - failed to impress with their tactic to make and sell milkshakes.

Uzma found herself in the boardroom for the third time, alongside Project Manager Neil and Kurt Wilson - who was the brains behind the milkshake idea. 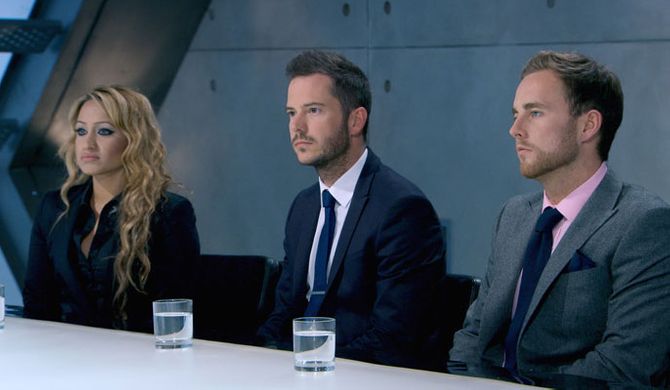 Neil cuttingly said in the boardroom: "I think Uzma was easily the weakest person in the team. We could have done the task, if not better, without you.

"I think Uzma is out of her depth. She's the weakest link. Despite being outspoken, I have delivered results."

Their takeaway food was a disaster - they sold just 20 jacket potatoes - but their success selling their other farm shop products narrowly stole them the win.

Lord Alan treated them to a four-course meal cooked by a top chef at London restaurant, while Team Endeavour were left stewing over their loss in the local cafe.

In the boardroom, Lord Alan told Kurt he had a "lot to learn" and warned a "brow-beaten" Neil that there's "not much space left for mistakes".

But ultimately it was 32-year-old make-up entrepreneur Uzma who was sent home after failing to impress not only Lord Alan, but also his sidekicks Nick Hewer and Karen Brady, plus her fellow contestants.

The business boss said: "Uzma, third time in this final three, and a couple of times people have said you don’t contribute.

"I have had comments back from Nick and Karen who had the benefit of following you, and I have to say that they support some of that in some respects."

Nonetheless, Uzma was defiant when leaving the show in a black cab.

She said: “The last thing that Lord Sugar said to me was that there’s no smoke without fire.