Our Pick Of The Flicks: Summer Films We're Super Excited For! 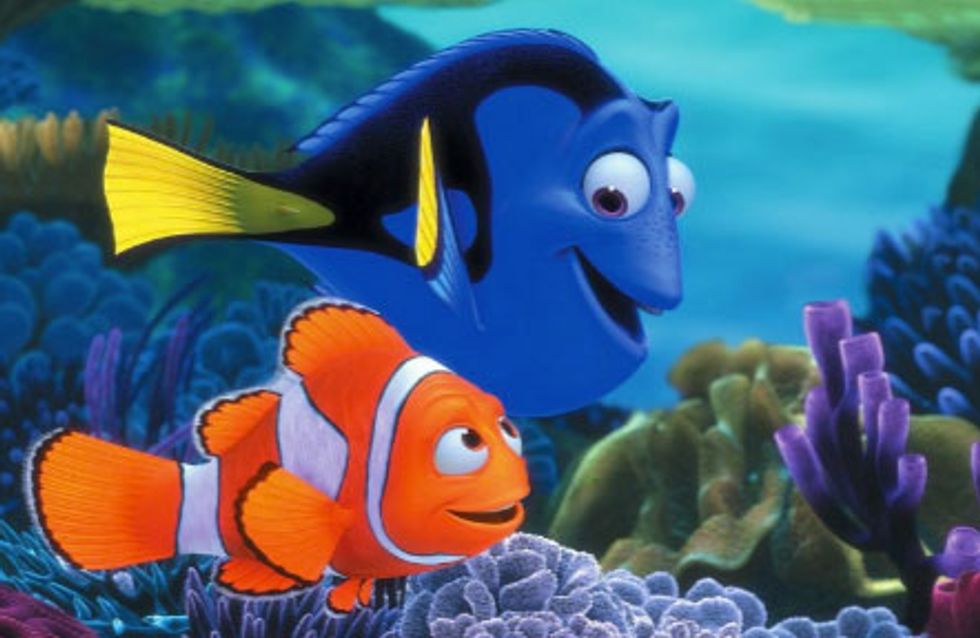 So it looks like we will be spending our summer in a darkened room with strangers. A cinema that is. Well, it's not as if we're missing out on a heat wave anyway. Here's our top pick of the films you need to see ASAP. Now, let's go find Dory already!

Even if you associate the cinema with cringy first dates, kissing in the back row and overpriced popcorn, you have to admit you can't beat a night at the flicks. Especially if the film is so good you forget all about your pick n mix and that annoying kid kicking your seat behind you.

Whatever your fave genre, whether you heart romance or you're a big kid Disney obsessive, there's a whole heap of must see movies coming out this season and we're giving you the lowdown here.

​So kick back and relax with these trailers and get excited for what's in store. We'll be shovelling flumps in our gobs at the pick n mix stand if you need us...

Sweetie darling! Our fave fashionable gal pals are back and doing what they do best: living it up, causing hella lot of trouble and mischief and generally having a bloody good time. This time they've got themselves in some hot water with none other than Kate Moss - well it was only a matter of time we guess!

​Expect a load of famous cameos and ALL the fashion goals. Crack open the 'bolly babes, we can't wait to see their next adventure.

The Legend Of Tarzan

Out in cinemas 5th July

We love an unlikely love story, and Tarzan and Jane are the ultimate in opposites attract. The animated classic is finally being brought to the big screen and we can't wait - and not just to see Alexander Skarsgård in teeny shorts we swear. Everyone's girl crush Margot Robbie plays Jane and it's a full on CGI fest. Disney have done it again.

Out in cinemas 29th July

We're totally not ashamed to say we've waited for the release of Finding Dory ever since they announced it way back when. And we're ecstatic the wait is (almost) over. ​Without a doubt one of the best Pixar films ever made, Finding Nemo has a special place in our hearts, but this time it's forgetful Dory who takes centre stage, as she plans to find her family.

Ellen DeGeneres saying her voiceover as per, and we can't ignore how much it makes us want to book a one way ticket to The Barrier Reef stat. Not long to wait kids!

Out in cinemas 5th August

Marvel have delivered yet again with another superhero smash. Our inner comic nerd gave a mini fist pump when we heard about this flick - especially its kick ass cast of Cara Delevingne and Margot Robbie - remember when they gave each other matching 'Suicide Squad' tats to mark the occasion?

The big question is: can Jared Leto do the character of The Joker justice, after much missed Heath Ledger's unforgettable role? We're counting down the days to find out.

The way Bridge bumbles through life making faux pas (both fashion and romance) left right and centre, whilst being totally hilarious and loveable at the same time, just cements her as our original spirit animal and we heart her for it. The best news is this third flick is no different. *yay* Ms Jones is back with a bump, a baby bump that is, as she finds herself in a pickle trying to work out who her baby daddy is.

​Is it Darcy or new heart throb Tom? Will she ever find true love? Has she given up the spanx for good this time? SO MANY QUESTIONS. We can't wait to find out.

What flicks are you looking forward to watching this summer? Let us know @SofeminineUK!

​33 Summer Struggles Every Girl Has To Deal With