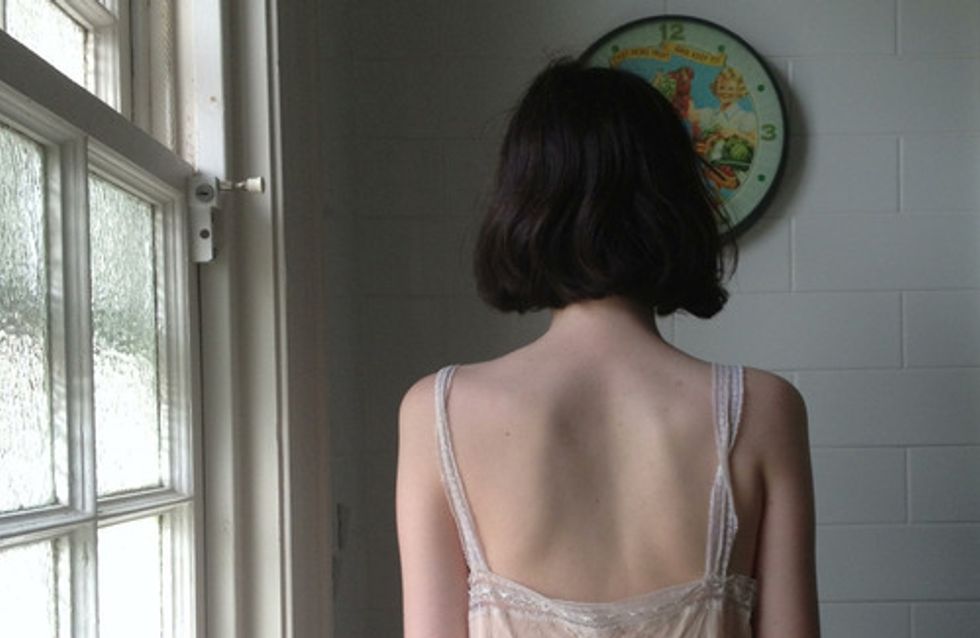 It seems crazy that in this day and age, some women still are unable to have an abortion if they should need one, but sadly that is still the case in Ireland, where abortion is illegal under Irish laws.

As millennial women, most of us have the privilege of not having to worry about what we'd do if we needed an abortion. Terminations have been legal in the UK since the sixties, but Ireland still have a strong anti-abortion law in place.

Which is why, in late 2016 when a teenage girl (who has not been named) recently requested an abortion, rather than getting the help and care she needed was instead sectioned and held in a mental institution against her will under Section 25 of the Mental Health Act 2001.

According to the Child Care Law Reporting Project, the teen was examined by a consultant psychiatrist who determined that while the child was at risk of self harm and suicide as a result of the pregnancy, this could be managed by treatment and that termination of the pregnancy was not the solution for all of the child’s problems at that stage."

The girl and her mother then believed they were being transferred to Dublin in order to obtain a termination and "was very agitated when she found that she was being admitted to a mental health unit." The girl was eventually released after a few days once a judge had determined that she did not suffer from a mental disorder.

The laws, which are heavily influenced by the Catholic religion, are so strict that there are very few circumstances in which an abortion is allowed - the mother's life being in immediate danger being one. Incest, the mother taken ill and even rape does not warrant an abortion under Irish law.

Many are keen to get abortion rights in Ireland changed. A poll shows that an "overwhelming majority of people in Northern Ireland want to decriminalise abortion", that Amnesty International UK The Citizen's Assembly, a public government forum that looks at Ireland's abortion laws, recently recommended that abortion on request be allowed in early stages of pregnancy and for a range of circumstances in the later stages of pregnancy.

New research shows that abortions in Ireland are actually down, most likely due to women buying illegal abortion tablets online, or travelling to the UK for terminations.

Either way, women who are forced to live under such archaic rulings are being made to feel like criminals for something that may be beyond their control. Restricting abortion rights for women does not mean fewer terminations, it simply makes terminations harder and more dangerous.

If you would like to help support women in Ireland gain access to safe and legal abortions, check out Abortion Support Network here.

These Texts Show The Terrifying Reality Of Living With Domestic Abuse