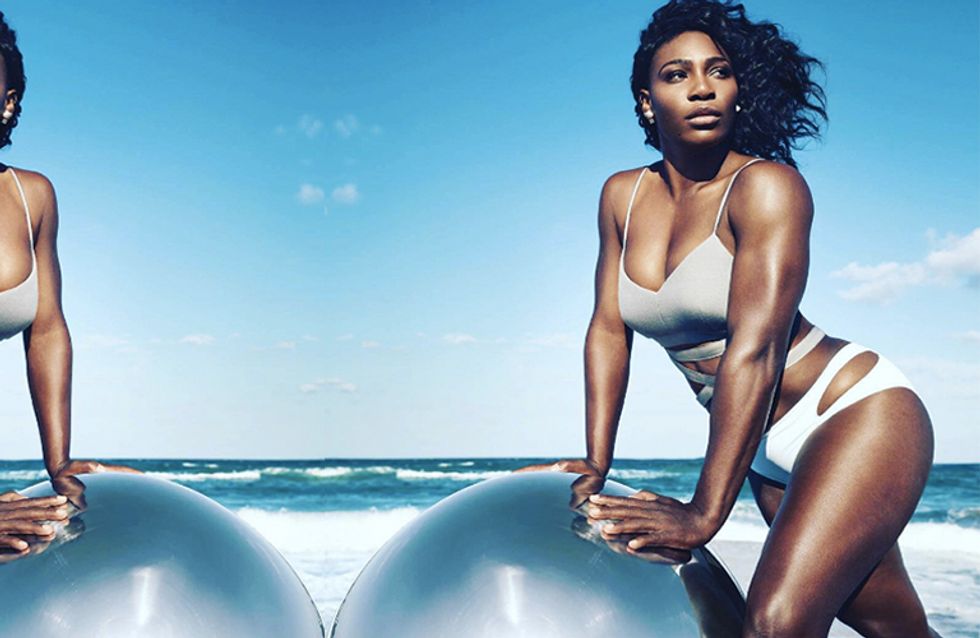 Despite her exceptional sporting success and her incredible physique, Serena Williams is still often criticised for her athletic appearance. We know, go figure! But she's here to tell us that she would never change anything about her bod, cos strong sure is hella sexy when you're number one...

Serena Williams is the number one in the world for women's singles tennis and was the first African-American woman in the Open Era to win a Grand Slam title, but in spite of all her sporting achievements, body-shamers are still quick to criticise her million-dollar body. That's right, the very body that gave her all the strength and power she needed to be a tennis superhero. There's officially no hope for the rest of us.

Just last summer, JK Rowling was quick to hit out at one Twitter troll who said Serena was only good at tennis because she was 'built like a man'. Naturally, J.K responded with one of the best Twitter comebacks we've ever seen:

.@diegtristan8 "she is built like a man". Yeah, my husband looks just like this in a dress. You're an idiot. pic.twitter.com/BCvT10MYkI

The point is, at 5ft 9, yes she's tall, yes she's strong but she would not have been able to get where she is without that physical strength.

In the September issue of Self Magazine, Serena is seen illustrating her champion looks in various different swimwear. And obviously she looks incredible. But perhaps even more impressive than her abs and her sculpted arms is her attitude towards body shaming.

I love my body, and I would never change anything about it. I'm not asking you to like my body. I'm just answer asking you to let me be me. Because I'm going to influence a girl who does look like me, and I want her to feel good about herself.

She added, "I have this platform that other people do not have. I think it's important especially as a woman, to stand up for who you are and what you believe in - and not back down."

Hell yes to that! Serena, you're the Queen of the court and the queen of our hearts.

What are your thoughts on body-shaming? Tweet us @sofeminineUK! 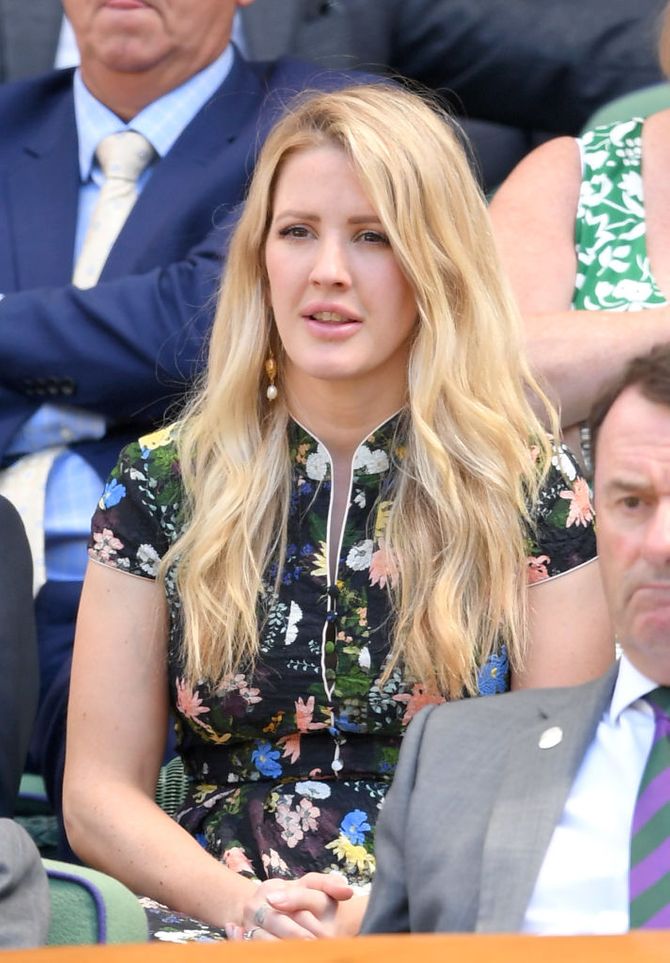 Boxing For Women: 10 Reasons To Get Some Gloves

10 Workout Essentials You NEED In Your Gym Bag​