The Sexist Hashtag #HowToSpotAFeminist Has Totally Backfired & It's Brilliant!

by Lareese Craig Published on 6 May 2015 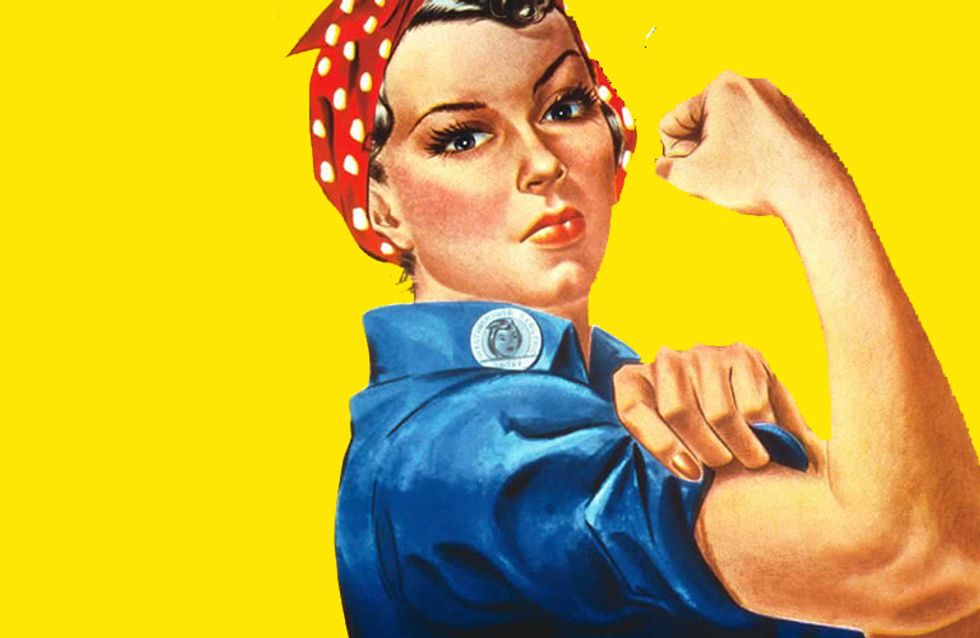 When Conservative radio host Doc Thompson created the hashtag #HowToSpotAFeminist he was unsurprisingly inundated with the stereotypical replies: fat, ugly man haters who refuse to shave their beards. Original. But when feminists decided to chip in? That's when it all got very hilarious. Whad'ya know, we actually have a SOH!

He could be a lovely guy but then again he is looking for tips on how to spot a person that believes in the social, political and economic equality of the sexes assuming we're unrecognisable without beards and BO. Duh.

But rather give Doc the d*ck any more airtime we're rounding up the most inspirational and hilare Twitter replies that are fast turning this sexist campaign on its head. Hey, he made his bed and now... or wait, did a woman make it for him?

#HowToSpotAFeminist: Look for the kind, opened minded individual who sees the importance of gender equality... aren't they just the worst?

#HowToSpotAFeminist A feminist doesn't need spotting. She can lift weights on her own thank you very much. Or he.

#HowToSpotAFeminist look for the well educated, confident, beautiful women fighting for equality with both genders.

How to spot a misogynist: they non-ironically use #HowToSpotAFeminist

#HowToSpotAFeminist? u can't. we move unseen in the shadows until it is too late. we are sneaky like ninjas.

#HowToSpotAFeminist we don't have reflections due to an ancient vampire curse. We also leviate and discuss trivial things like equality.

#HowToSpotAFeminist We carry around water bottles of man tears to stay hydrated and radiant. 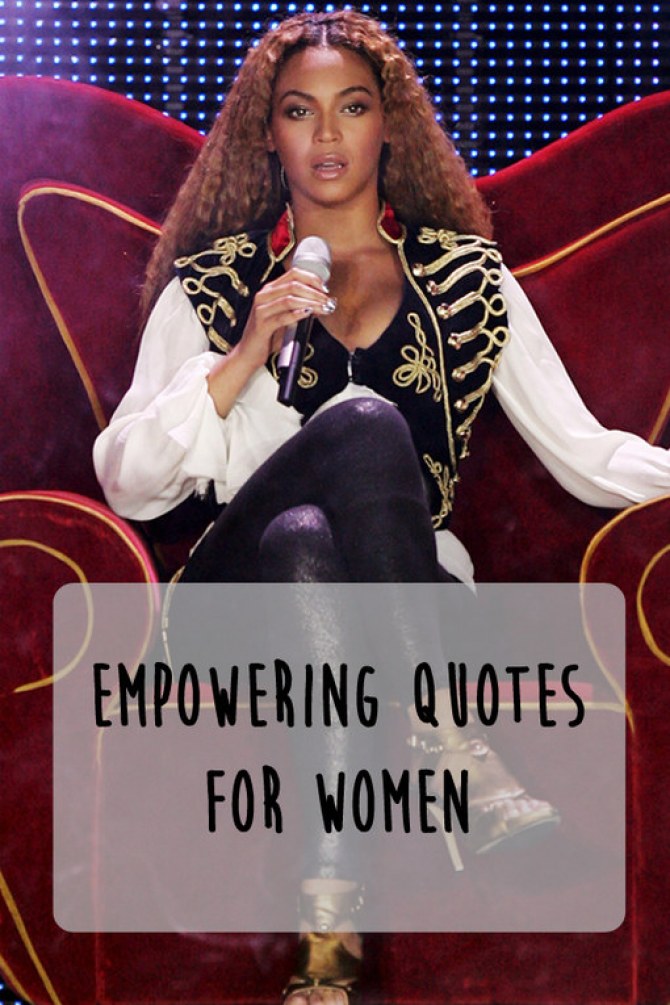 The New Faces Of Feminism: The Sofeminine Men Behind The HeForShe Campaign

Follow us on Instagram!
You might also like
Monday To Sunday: Quotes To Get You Through The Week
by the editorial team
Witty women we love : Our top 21 funny women
by the editorial team
People Are Tearing Down Gender Stereotypes With The #MasculinitySoFragile Hashtag
by the editorial team
Women Are Sharing Their Earliest Experiences With Sexism Through The #WhenIWas Hashtag
by Pascale Day
'Overweight Haters Ltd' Are Handing Fat-Shaming Cards To Women On The Tube
by Pascale Day
How sexist are we in 2013? Turns out very...Google suggest shows sexist search terms
by Maria Bell
Are The Female Emojis Sexist?
by Emmy Griffiths
Is The Secret Diamond Club The World’s Most Sexist Dating Site?
by Maria Bell
Plus-size Model Tess Holliday Boycotts Uber After She Was Fat Shamed By A Fat Driver
by Helen Turnbull
Man Dresses In Women's Leggings. The Reactions From Men Are Hilarious (But All Too Familiar To Women)
by Ursula Dewey