This New Barbie Isn't What You'd Expect. Is She...Normal? 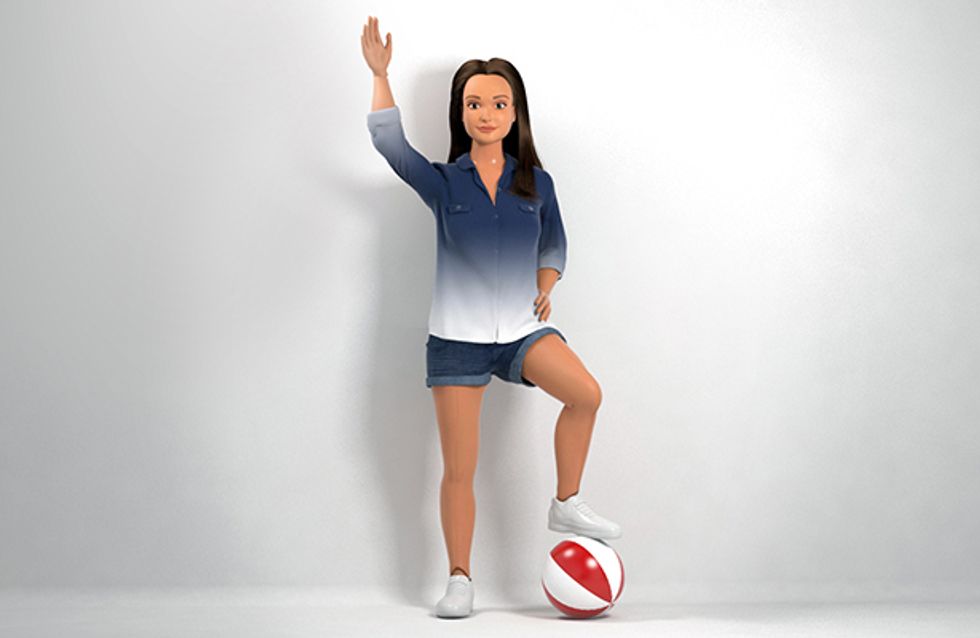 Barbie seems to be reinventing herself more often than Madonna circa late eighties/nineties but her latest look isn’t what you’d imagine. In fact, she looks pretty, er…normal.

The links between Barbie and distorted body image are getting closer and closer. So in an attempt to revolutionise how girls perceive beauty, Nickolay Lamm has created a new doll based on the average proportions of a 19 year old girl.

​Instead of an impossibly small waist, bulging eyes, and a neck that would break if trying support an actual head. This Barbie might just be able to stay alive in the real world. Bonus.

Gone are the rigid limbs of before, this doll has articulated joints allowing her to do things like ‘play’. She also wears normal clothing and a regular amount of make up unlike the war paint of the Bratzs and Barbies before her. 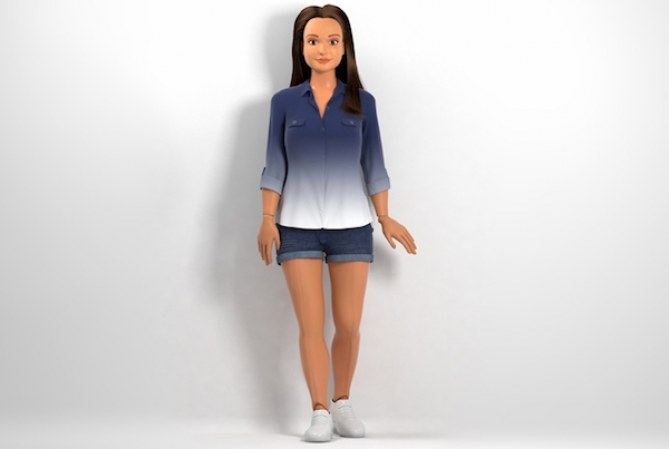 ​There is still a small snag, it’s not in store yet. But Lamm is hoping to raise $95,000 to put her on the shelf, and we reckon he'll have no problem capitalizing on the recent trend from parents and kids alike, who’ve had enough of ‘the pink aisle’ and want toys that go beyond traditional gender stereotypes. It’s no coincidence that Goldie Blox, a company specializing in creating toys for girls, including mechanic sets, are flourishing in The States.

After The University of Sussex found a link between children that are told to play with thin dolls, eat less as a result, it is about time we had a doll that represents a healthy, achievable body type.

lthough Barbie have tried to throw off their bad image, with the creation of ‘Entreprenuer Barbie’ there's no denying Barbie's influence on extreme body image - meet Human Barbie for instance.

And if you needed another reason to want to shun traditional Barbie once and for all - just look at this year's Sports Illustrated Swimsuit Cover...

Think the new doll by Lamm is a step in the right direction? Tweet us at @sofeminineUK.