Watch What Happens When Strangers Slap Each Other 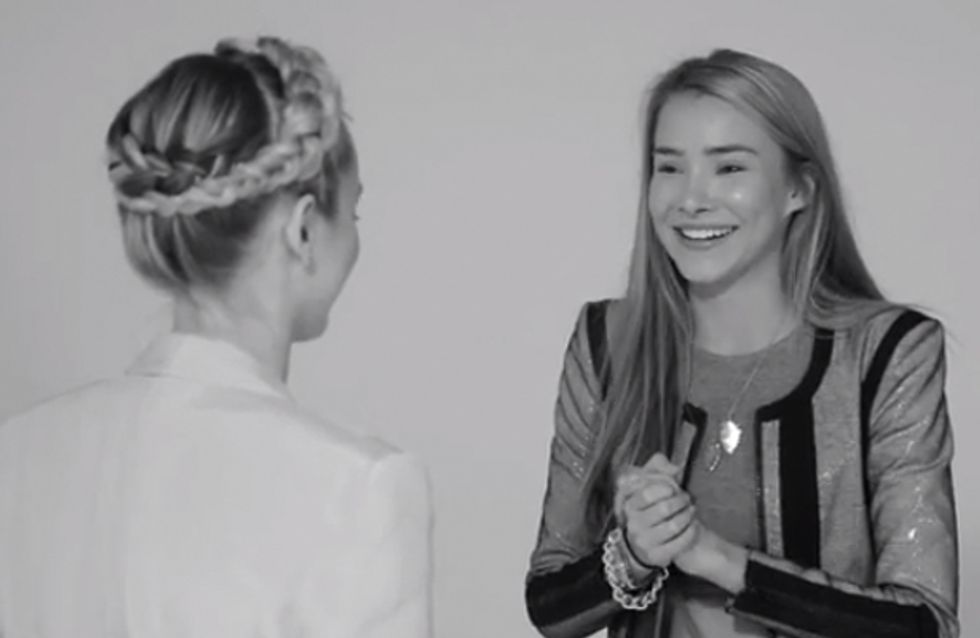 Most of us have wanted to give someone a casual backhander at some point in our lives. That's just a given. But we're guessing that the majority of people won't have had the satisfaction of actually doing so (even if they deserved it). So what happens when a group of relative strangers were put in a room and asked to slap each other across the face? Magic, people.

Starting off as a reaction to the fairly cliched 'The Kiss' Youtube sensation, Max Landis asked his friends and acquaintances to be recorded hitting each other in the face. Sounds like a laugh right? Well actually it goes a lot deeper.

Max says in his 'The Slap: Point of Impact video:

"Granted, it's just a stupid internet video, but what isn't, these days? I had a theory: if we let people slap each other, most of them, after the initial hit, will start testing each other and themselves, playing with their own boundaries. Maybe not every time, ut some timess. Most times. The theory was: people will want to do it more than once. The theory was: in this bizarre scenario, a slap won't be a slap. It'll become a different type of physical exchange.

"The theory was: A slap, robbed of its violating context, is more intimate than a kiss."

You could say that the video is making an interesting point about challenging our relationship with violence, trust and intimacy... Or you could just take it for what it is. Another hard hitting viral video. Lol.

We really want to slap someone right now.

The C-String: The Worst Thing To EVER Happen To Our Crotch