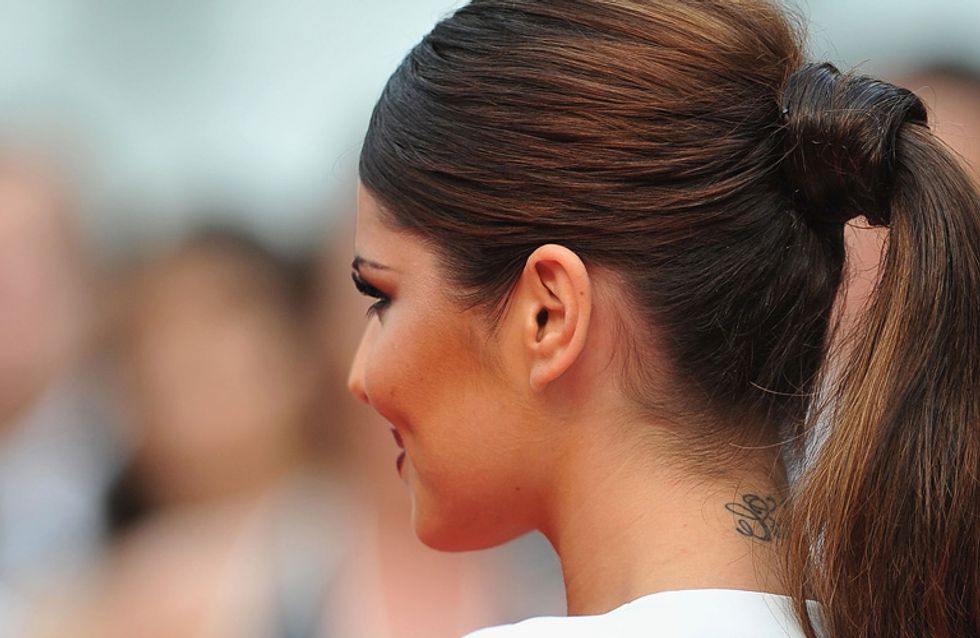 Sometimes people find themselves so swept up in love that they decide to do the only thing more permanent than marriage to show their true feelings: getting a tattoo of their partner. For some it's a portrait, for others it's their name. Either way, it's really, really awkward when it's over.

Here are some of the many foolish celebs that have had to cover up their significant others' tattoos. Love may be fleeting, but tattoos are not:

Cheryl Cole has been said to wish to get rid of her 'Mrs C' tat, probably as she's now Mrs Cheryl Fernandez Versini. We're guessing she won't change the tattoo to her full name now though, lest she wants it wrapping around her neck. Then again, she's had crazier tattoos! *cough* rose bum *cough*

Marc Anthony has Jennifer Lopez name covered up with tattoo for new fiancee:

Have you ever had to sort out a tattoo dedicated to your ex? Tweet us @sofeminineUK!