10 Older Actors Who Were Ridiculously Attractive In Their Day 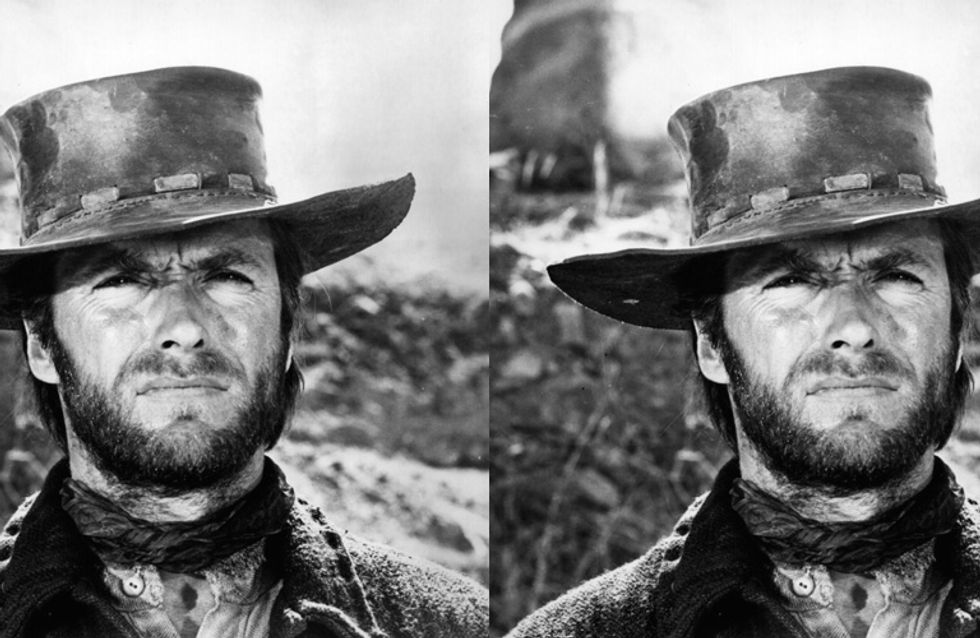 Their hair might be a little whiter and they might be playing mostly fatherly roles nowadays, but back in their day we would have been all OVER these actors...

Before he was Gandalf, he was a brooding smoker who wouldn't look out of place in Shoreditch.

With his intense eyes and chiselled cheekbones, we would definitely have swiped yes on Tinder.

If you're into the preppy type, young Dustin Hoffman would definitely be your cup of tea.

Good GRIEF. Could a young Clint be any sexier? It's a genuine question. This might be the sexiest photo of all time.

Tall, dark AND handsome. Anyone wish they were alive in the Seventies to meet this man?

Is it just us, or does a young James Spader kind of look like Dean from Supernatural? Just thinking out loud...

The youngest on the list, Ricky Gervais certainly isn't in his golden years just yet but still! LOOK AT HIM AS A YOUNG MAN. Good heavens.

Before he became Pierce Hawthorne in Community, Chevy Chase was one handsome young man.

Why was he never James Bond though?

To be fair, his beard is still JUST as glorious.

WATCH: The Brand New Mockingjay Trailer Is Here And It Looks Freaking AWESOME