10 Times Kim Kardashian’s Problems Were Way Worse Than Yours 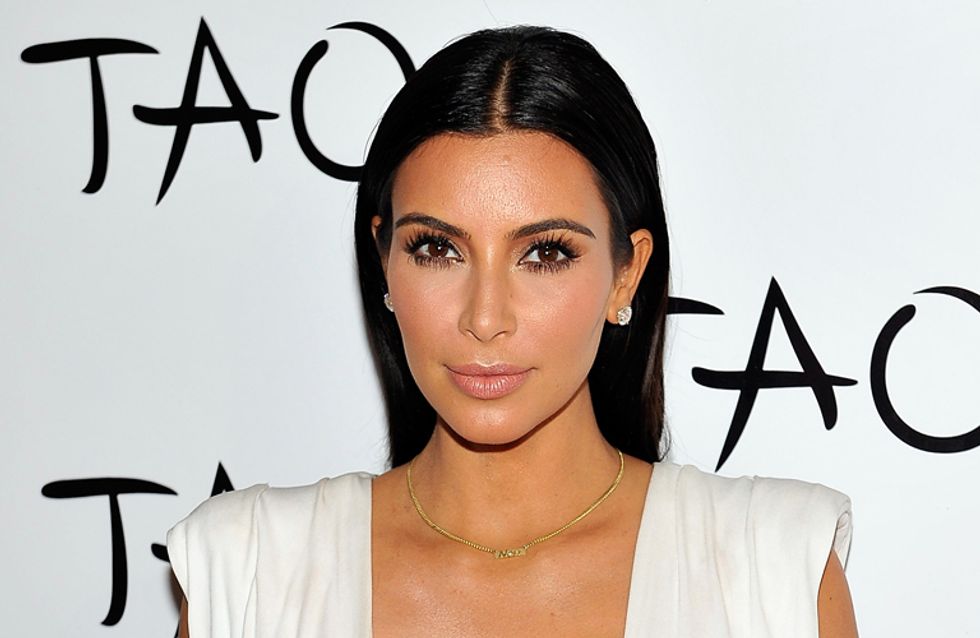 Kim Kardashian has had a really hard life and has had to face some difficult problems. You wouldn't understand. Here are all the problems of Kim K that are WAY worse than yours...

I just found all of the selfies I took while driving @khloekardashian to jail!!!!! Do u remember that episode!!!!

I'm so annoyed! I wanted these to be in Selfish! So what do I do? Post them? Save them &add them in a reprint of a Selfish? They are so good

That time she had to sort through thousands of selfies

It was hard going thru thousands of selfies for my book Selfish & picking the ones I thought u would love the most!

And her world ended. That earring was really special ok. It cost more money that most of us will ever have in our bank accounts. God that's depressing.

4am call time today.... 2 cover shots today! long day but so excited for these shoots to come out!

That time she divorced her husband after 72 days

Yes you did waste everyone's money on a sham marriage Kim. Yes.

That time her sister woke her up

BED IS NICE OKAY THERE WAS NO NEED.

That time she couldn't get her handbag back

This was totally uncalled for. Like, why is that woman refusing to give Kim her bag back? SO RUDE.

That time she was nude on the cover of a magazine

She posed nude then she was upset because the pictures were nude. Kim is nothing if not logical.

That time her sister ruined her moment for her

When we got our Bentleys our happiness wasn't ruined. Poor Kim.

Why can't you all be supportive?! HUH?!

​Why You NEED To Be Watching Broad City