25 Stages Everyone Goes Through When Watching Making A Murderer 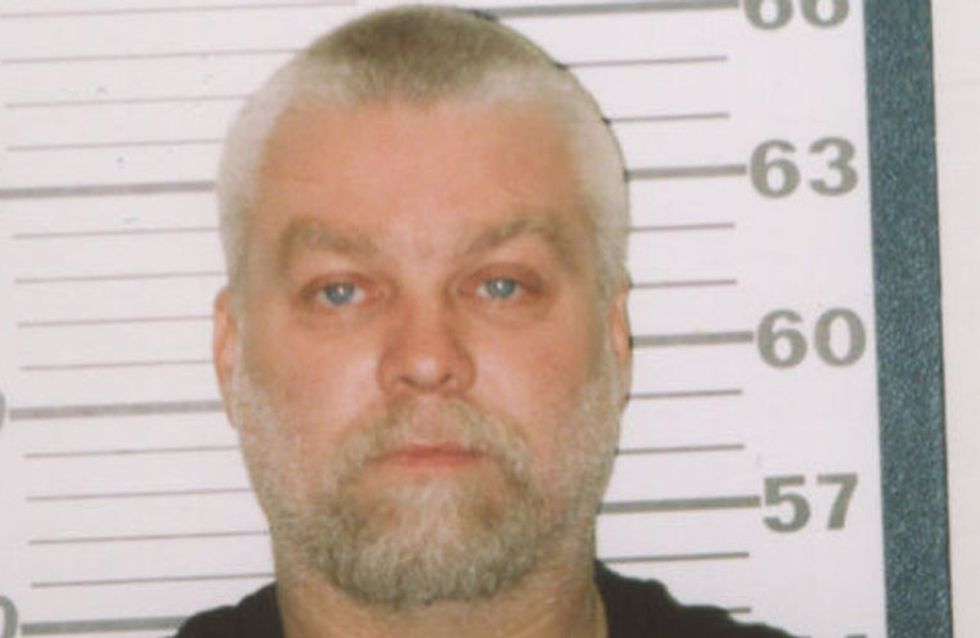 Making a Murderer is so hot right now. If you haven't already binge-watched all ten episodes on Netflix, you've been told to at least half a dozen times. The story of Steve Avery's trial for the murder of Teresa Halbech has made us all go a little mad, and we have helpfully outlined your MaM journey in 25 stages...

You've started to watching Making a Murderer. Hey, what’s the worst that could happen?

How can he go to SO many talks and meetings and press conferences in the same stained blue t-shirt? Oh Steve...

Hang on, HE SET A CAT ON FIRE?

HE SET. A CAT. ON FIRE. That’s like future murderer red flag #1. #MakingAMurderer

You're tacky and I hate you #MakingAMurderer pic.twitter.com/qbVEQy04WV

But all in all, your attitude towards the Avery family unit is mixed at best

I'm going to get a locker in 2016 just to put this up: #MakingAMurderer pic.twitter.com/PES6xqQbAO

On the other hand, you want to slap Brendan’s lawyer’s smile off his corrupt, Ned Flanders face

You aspire to be more like this sassy reporter

My favorite character in #MakingAMurderer is this reporter whom I have lovingly dubbed "Bitch Ain't Having It" pic.twitter.com/SYKrEdUfAq

You realise that Manitowoc Country Sheriff’s Department are all LIARS

Not to mention this smug scientist

This woman's hair may hold all of Manitowoc County's secrets... #MakingAMurderer pic.twitter.com/bEGpvhEdyg

There's one juror in the Steven Avery trial I wanna know just a bit more about. (Like whether or not it's Pitbull.) pic.twitter.com/G0DdgRLdCJ

You’re now 7 episodes in with no signs of stopping. Plans have been cancelled. Takeaways have been ordered.

You know what will happen at the end, but you still hope for the best

When you hear ANOTHER thing about that f*cking blue ribbon

Mike O'Kelly might get an Oscar before Leo for that crying blue ribbon acting. #MakingAMurderer

Do you think he did it? Tweet us @sofeminineUK.