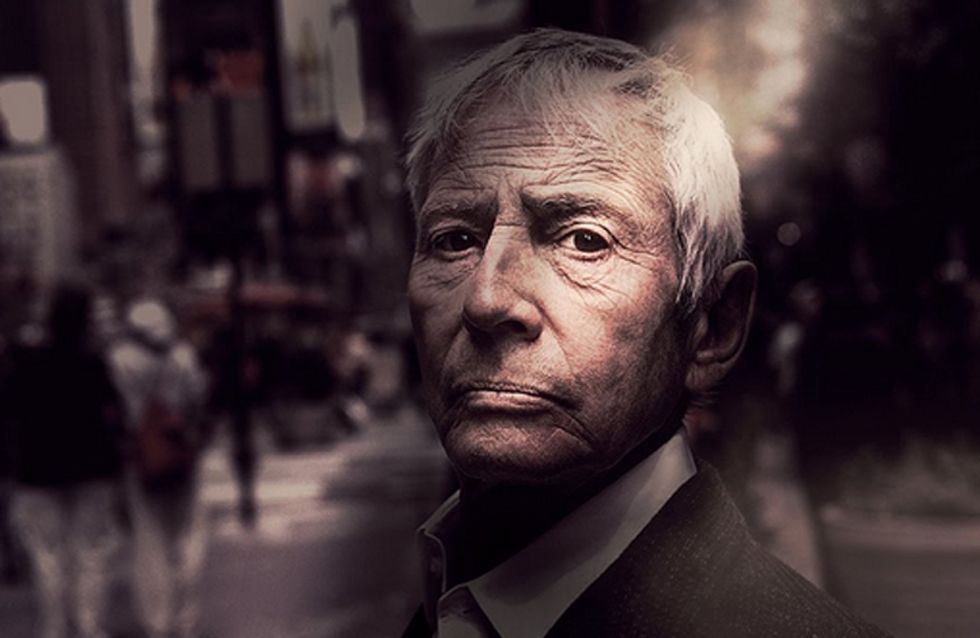 Making a Murderer has taken off in popularity, and it's easy to see why. The blatantly corrupt police force, the possibility of incarcerating an innocent man, the coerced confession from Brendan Dassey. The terribly unfair judicial system had up on the edge of our seats, and in an outrage. So now you've finished, what's next? Here are some real crime documentaries like Making a Murderer to invest your time in next...

Serial is a podcast series in which a journalist narrates her journey into the investigation of the murder of Hae Min Lee, for which her ex-boyfriend Adnan Syed is serving a lifetime is prison despite proclaiming his innocence. This podcast takes you on a RIDE. In one episode you are convinced of his innocence and are plotting a detailed and ingenious prison break, and in the next you are certain prison is EXACTLY where he belongs. What conclusion will you come to? Listen to them here.

In 2001, popular novelist Michael Peterson's wife was found dead at the bottom of the stairs in their mansion, and Michael was subsequently arrested for her murder even though their relationship was perceived to be a loving and happy one. The story builds up to a terrifying conclusion while we constantly ask ourselves the same question: did Michael Peterson really kill his wife?

Dear Zachary: A Letter To A Son About His Father

If Making a Murderer left you outraged at the world, just wait until you finish this. After filmmaker Kurt Kuenne's best friend Andrew Bagby was murdered by his ex-girlfriend, who then announced she was pregnant with Andrew's child while awaiting extradition to face trial, Kurt began to interview everyone who knew and loved Andrew in order to one day give the film to Andrew's unborn child to give them a sense of what kind of man their father was. However as the story progresses, the documentary becomes more about crime and especially the Canadian judicial system, and the ending is so deeply heartbreaking will leave you devastated for days. You have been warned. Watch it all here.

Can you think of anything more evil than sending children to prison in exchange for money? This terrifying and fascinating documentary follows the victims of a judicial scandal that saw up to 3,000 children sentenced to prison in exchange for millions of dollars, once again showing the power and the screwed up nature of the American justice system.

This documentary follows the trial of Delbert Ward for the murder of his brother, Bill. As one of four brothers who lived together in isolation from the rest of society, Delbert's arrest was what brought them into the public eye for the first time, especially after it was thought he had been coerced into confessing to the murder of his brother. The documentary follows the family of brothers through the trial, and also looks at the possible motives for why someone would want to kill Bill and although it is a bit of an oldie (made in 1992), it will stick with you.

The Jinx: The Life and Deaths of Robert Durst

The wealthy real estate heir Robert Durst has been closely linked to three murders, but has never been convicted of the crimes. The documentary looks at all of the preexisting evidence from these murders, uses reenactments to display the crimes and manages to speak directly to Robert Dunst, who has avoided interviews until now.

Which documentary will you be watching next? Tweet us @sofeminineUK.​