7 Reasons Why The Royal Baby Will Love Being The Youngest 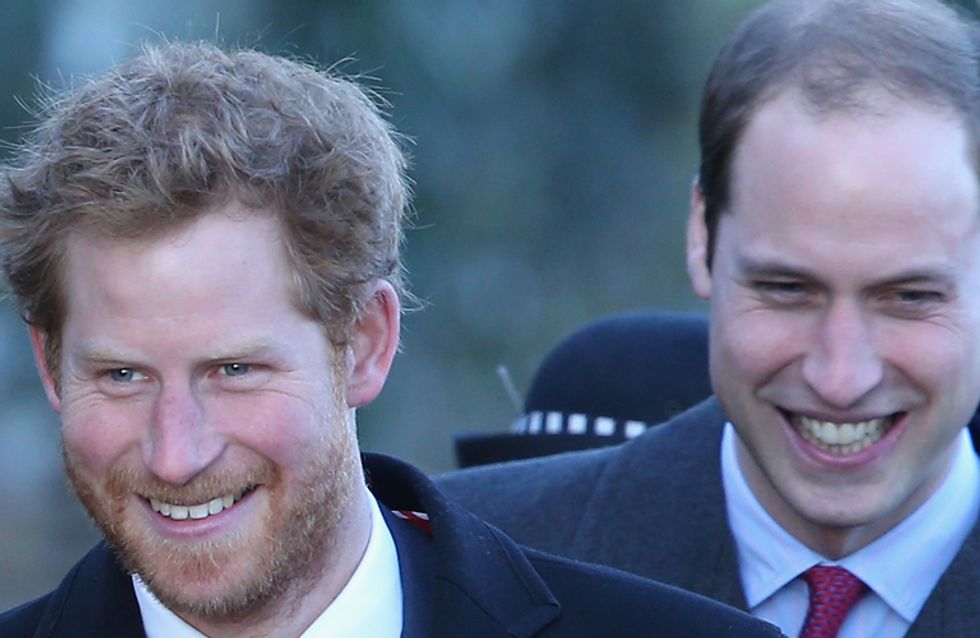 Royal Baby number 2 may never become King or Queen, but is that necessarily a bad thing? Here's why we reckon being born second into the Royal family is the way to go! Well done, little baby...

No one will let his big bro pick on them

You know when you were little and your brother accidentally-on-purpose punched you in the head than bribed you with chocolate not to tell your parents? Let’s face it, George and baby #2 will NEVER be left alone. There’ll always be a nanny/Duke and Duchess/Queen’s Guard to stop George from picking on his little sibling.

That being said, they will have the ULTIMATE big brother

Your big brother is the future King of England is the ULTIMATE impressive fact. George's new little bro/sis will eventually get into ANY club on that (plus the fact that they'll be a Prince or Princess themselves, obviously).

They’ll be the baby!

It’s a truth universally acknowledged that the youngest is always the most spoilt. Royal Baby number 2 is going to be coddled until they’re ready to leave Eton.

We hate to point it out, but whilst William is kind of looking a little tired and on the bald side, Harry has a full head of hair, is bursting with youthful glow and is freaking HOT. There are TWO YEARS between them. Count it. TWO. Royal Baby number 2 is going to benefit from the same stress free lifestyle, we have no doubt.

Doubtless baby number 2 has already received dozens and dozens and new, lavish gifts from, you know, the American Embassy and the House of Lords, those sorts of places. So that’s all of their amazing new presents along with all of George’s presents that he’s now too old for. That baby is going to have SO MUCH STUFF.

They have less responsibility

Not being next in line to the Throne means a whole lot less responsibility. Prince George is going to have his work cut out for him whilst Royal Baby Number 2 will be allowed to chill and leave school with a B in art and D in geography (we’re looking directly at you, Harry).

They couldn’t do much worse than Harry's younger years

As a member of the British Royal family, you’d have thought Harry would have known NOT to wear a Nazi uniform at a fancy dress party or play strip poker with less than trustworthy participants. Harry’s ‘wild child’ status has left the next generation in an excellent position – they couldn’t really mess up more than their cheeky Uncle Harry!

Do you think being youngest is best? Tweet us @sofeminineUK!