Adult Jokes From Kids Movies That You Probably Never Noticed 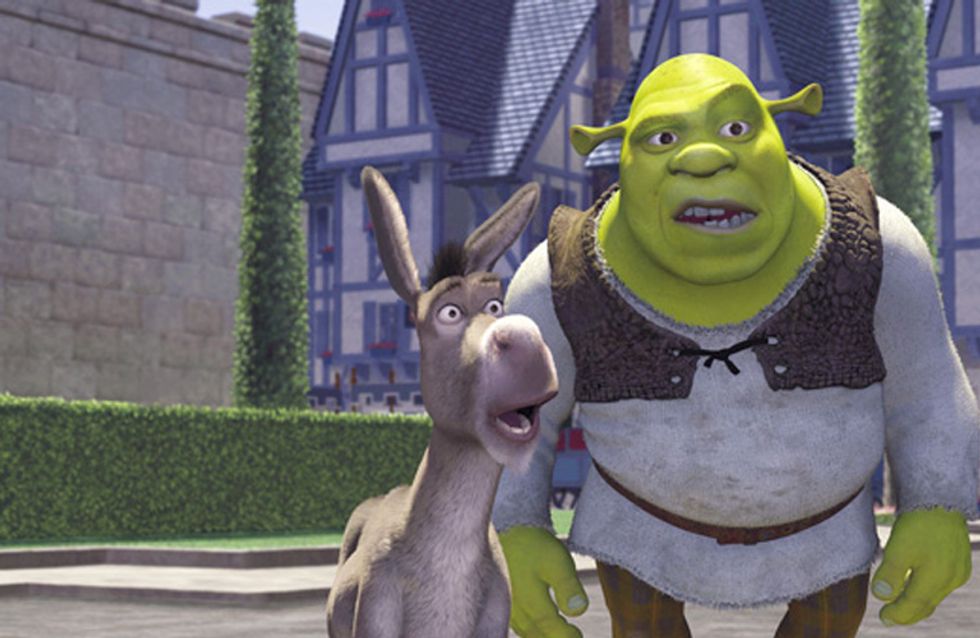 Cast your mind back to when you were younger, and you always found it a little odd when your parents would snort at the movie we were watching. What were they laughing at? Nothing funny had happened, had it? Turns out there was more going on with our favourite movies than we ever imagined...until we grew up that is!

This went completely over our heads every 200 times we watched Space Jam growing up in the nineties:

“Are there any other areas, besides basketball, where you find yourself unable to perform?’

Sid, the kid who tortures toys "JUST FOR FUN!" put together this hook with long legs. Making it a hooker. Yeah?! That kid was dark.

What will you be doing that the sheep can't see?!

Just couldn't keep 'em in, could we Buzz?

For saying it's meant to be for little kids, Cars has some BRILLIANT subtle references. Our favourite:

“We don’t need headlights because the track’s always lit!"

“So’s my brother lit, but he still needs headlights!”

As well as the many, many jokes about Lord Farquaad's 'size', there is so many adult jokes packed into Shrek it may as well have been made purely with the grown-ups in mind.

When Puss in Boots is found with catnip

When Cindy Lou is finding out how babies are born, this one arrives:

Okay, is this a little TOO dark? Even though five minutes into this film a little girl was murdered, a boy turned into a cat and three witches hanged? Is THIS too much?!

Since Scooby and Shaggy are blatant potheads (Scooby rhymes with dooby, for heavens sake), it seemed too good to miss that they would name Shaggy's movie girlfriend Mary Jane. Smh.