Advice The Game Of Thrones Cast Would Give To Their Characters 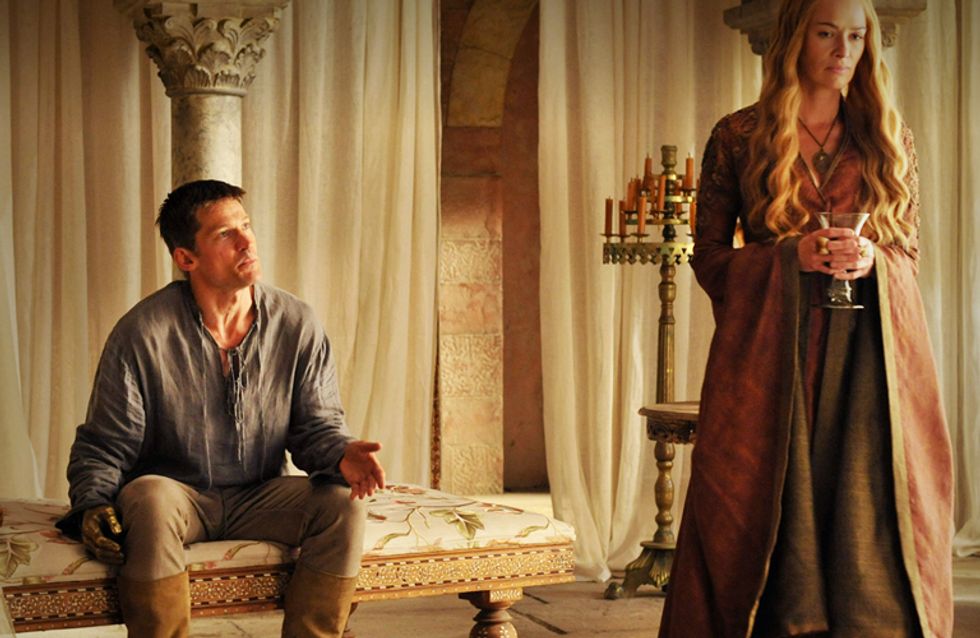 The huge Game of Thrones ensemble may be made up of characters whose traits range from conniving, power-hungry, sociopathic and generally f***ed up to honourable, naive, trusting and really, really dumb, but fortunately the cast who play them have a much better idea of how they should behave. Check out what key advice these actors would give their Westeros counterparts...

King of the Friendzone, Jorah Mormont

Played by Iain Glen, who knows exactly where his character stands with the love of his life #awkward.

Strong warrior with a penchant for unavailable men, Brienne of Tarth

Played by Gwendoline Christie, who knows what the public want with Brienne. GIRL POWER.

General antihero with an unpleasant fire-related past, The Hound

Played by Rory McCann, who gives The Hound advice we're pretty sure he already knows...

Played by Rose Leslie, who seems sick of trying to look simultaneously sulky and murderous.

Played by Aidan Gillen, who is clearly loving being a sneaky little sh*t.

THE KING CAN DO AS HE LIKES, King Joffrey

Played by Jack Gleeson, possibly the most hated character of the series so far...

Played by Peter Dinklage, who is right about absolutely everything.

Played by Isaac Hempstead-Wright, who is clearly as sick of Bran's attitude probs as we are by this point!

Played by Sophie Turner, who clearly would never have fancied Joffrey in the first place. Stupid Sansa.

Bitchy Queen who needs to get her own way, Cersei Lannister

Played by Lena Headley, she obviously doesn't share Cersei's view of how to play the Game of Thrones (you know, you win or you die and all that...)

Played by John Bradley-West, his advice to Sam hits the nail on the head. We love you Sam!

Played by Maisie Williams, and she's right - Arya really needs to know when to shut up.

Played by Nikolaj Coster-Waldau, who is probably suggesting that Jaime should get away from his sister/girlfriend...

Played by Emilia Clark, who recently signed a new non-nudity contract. With this in mind, her advice definitely makes sense!

Played by Kit Harington, though we're not sure whether we want him to go through with this advice. We all know Jon Snow looks best when he's miserable!

What advice would you give the other characters? Tweet us @sofeminineUK

Liked this article? Check these out!