by Dagney Pruner Published on 14 November 2014 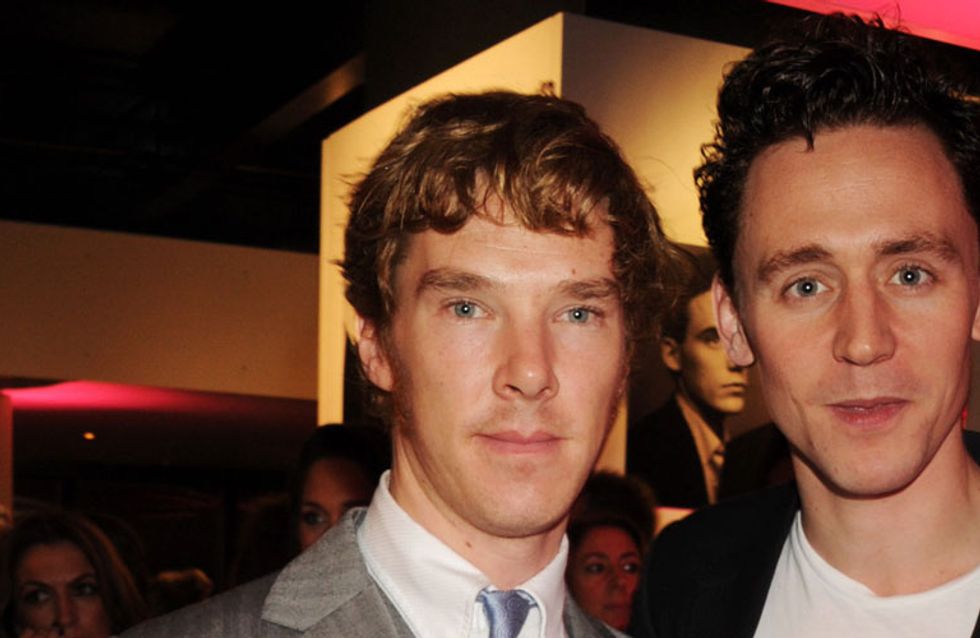 If you've never heard of the awesome posse of Benedict Cumberbatch fans that call themselves Cumberb*tches then you are 100% missing out. These ladies worship all things Benedict, and after this hilarious impersonation he did of Tom Hiddleston, we can totally see why.

Even if you're not a fan of The Avengers or cheeky British actors in general, you will love Benedict Cumberbatch totally crushing the impersonation game. He does everybody from Jack Nicholson to Owen Wilson, but our favourite? When he is SPOT ON with his impersonation of our favourite Marvel demon Tom Hiddleston. He gets in to Tom circa the 31 second mark:

If this doesn't convert you to a full on Cumberb*tch then we don't know what will. Consider us converted, Benedict.

Do you think this was as hysterical as we did? Tweet at us! @sofeminineUK