Cory Monteith death: Lea Michele was enjoying a "girls' night" when she heard the news

by Francesca Menato Published on 23 July 2013 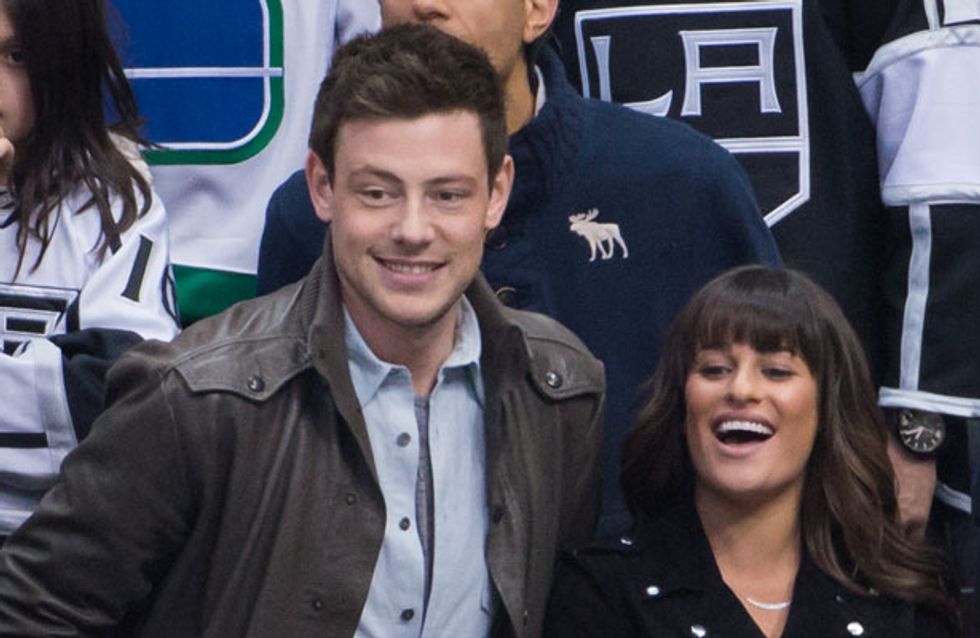 Lea Michele has been dealing with the tragic news that her boyfriend Cory Monteith died of a heroin and alcohol overdose earlier this month. She reportedly found out while having a relaxed night in with some girlfriends and was totally beside herself. And now what will happen to Glee without its leading man?

Lea Michele was having a relaxing night in with the girls when she learned her boyfriend Cory Monteith was dead earlier this month.

The Glee star had just returned home from a trip to Mexico and was spending time with friends.

The chilled evening took a devastating turn when she was told her boyfriend of two years and co-star Cory had passed away.

He was found alone in his hotel room in Vancouver and the news was quickly passed on to his partner Lea.

A source close to the actress told People magazine about the moment the 26-year-old found out about his tragic death.

She was "at home and in a great mood, enjoying a girls' night in" when a close friend quickly got in touch with the horrible news.

A pal told the magazine: "Lea started freaking out, she was distraught.

"No one knew what to say. It was horrible. She couldn't believe it."

In a total state, Lea's loved ones swiftly moved the star to a friend’s house to keep her away from paps.

The source said: "She needed to get out of her house, it was extremely emotional. So she left and stayed in the home of her friend."

Lea recently helped Cory's family with the arrangements for his cremation in Vancouver.

The 31-year-old late actor's cousin revealed to In Touch magazine that his ashes were likely to be spread in various locations.

Richard Monteith said: "I think Cory's mom wants to spread some of the ashes in the different places he loved.

"I think she wanted to cremate him so they could spread his ashes in Los Angeles, Vancouver, and Victoria and keep a little bit for the family."

Condolence messages have flooded in from fans and friends alike and with Cory at the heart of the TV show Glee, Gleeks around the world have been asking what will happen next.

The show's creator has since spoken about the future of the show.

Ryan Murphy told Deadline: "We will begin shooting in late August the two shows we had already written, so that people can physically go back to work.

"We will then do an episode that will deal with the death of Finn's character and follow that with a long hiatus. I don't know exactly when we will come back.

"We were left with the decision, what do you do? Do you cancel, shut down the show? Come back in December and January?

“We considered every option, and decided to do what the cast and crew felt best."

All decisions were made with specific consideration for Lea and her personal pain.

He added: "What we did was look to the people who loved Cory, who worked with him most, and specifically Lea.

“This is what they wanted to do. They wanted to be back on the set, where there is a sense of security, and where they can grieve together.

"We had already written the two-part Beatles tribute and we'll shoot those and Cory's tribute for that third episode and then we will take a long hiatus and figure out what to do."

Despite Lea's obvious struggle, the musical actress was adamant they stick together as a Glee family.

Ryan continued: "Lea blessed every decision. I told her even I don't know what to do.

“I don't know how to write about the death of someone I love. She wanted people to be together." 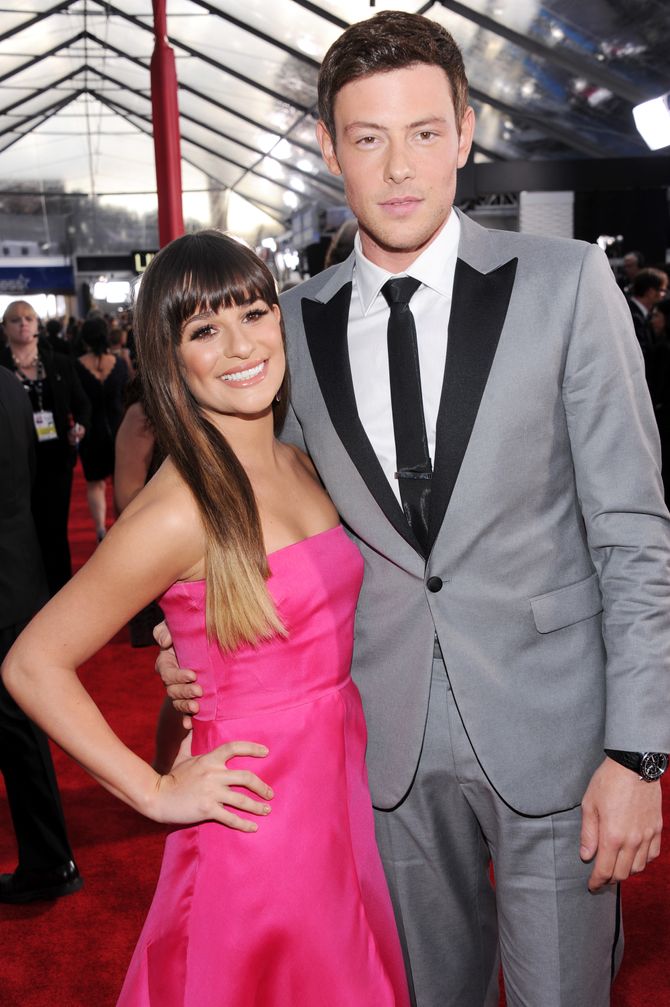 Ryan Murphy developing a Glee spin-off with Lea Michele? by the editorial team

Emmys 2013: Breaking Bad wins Best Drama but Downton Abbey is snubbed by the editorial team
+
All the news about Cory Monteith
by Francesca Menato
#Death
For all the best videos, memes and shareable news!