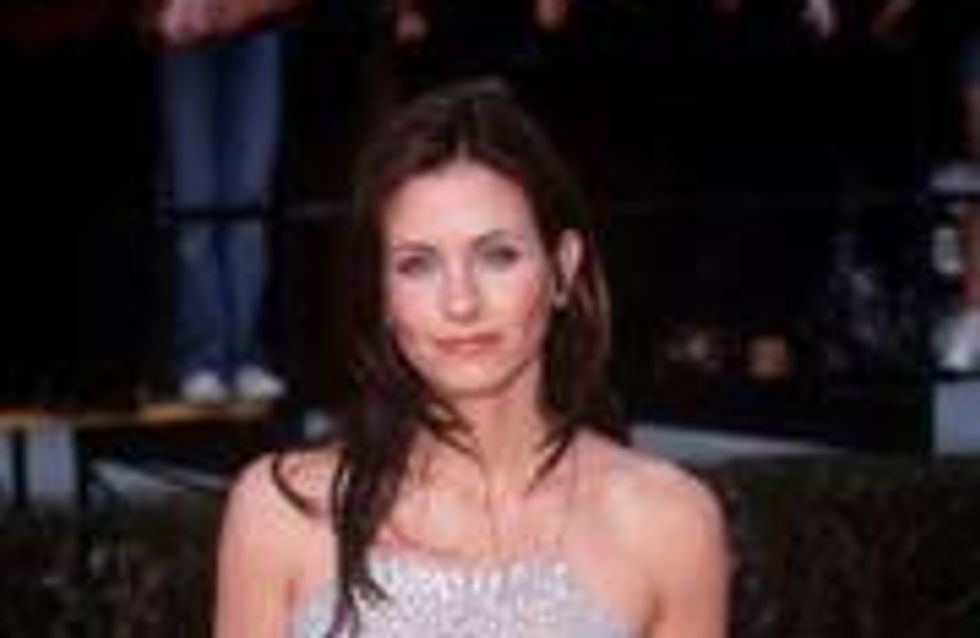 Courteney Cox finds shooting sex scenes "uncomfortable".
The former 'Friends' actress - who has filmed several raunchy clinches for her US TV show 'Dirt', in which she plays magazine editor Lucy Spiller - struggles to relax when she gets racy on screen.
She said: "It is not a comfortable situation to be in. Luckily, I'm friends with the guy I filmed most of my scenes with. But I started out with someone I didn't know and it was uncomfortable.
"It is not sexy and it is not exciting. But I trust the crew so much that I know they are going to shoot me in a way I feel comfortable. And the actors are always so nice and respectful."
Last year, Courteney revealed she had banned husband David Arquette from watching her sex scenes in 'Dirt'.
She said: "David was not on set for that. I would never allow him to come on set for something like that."