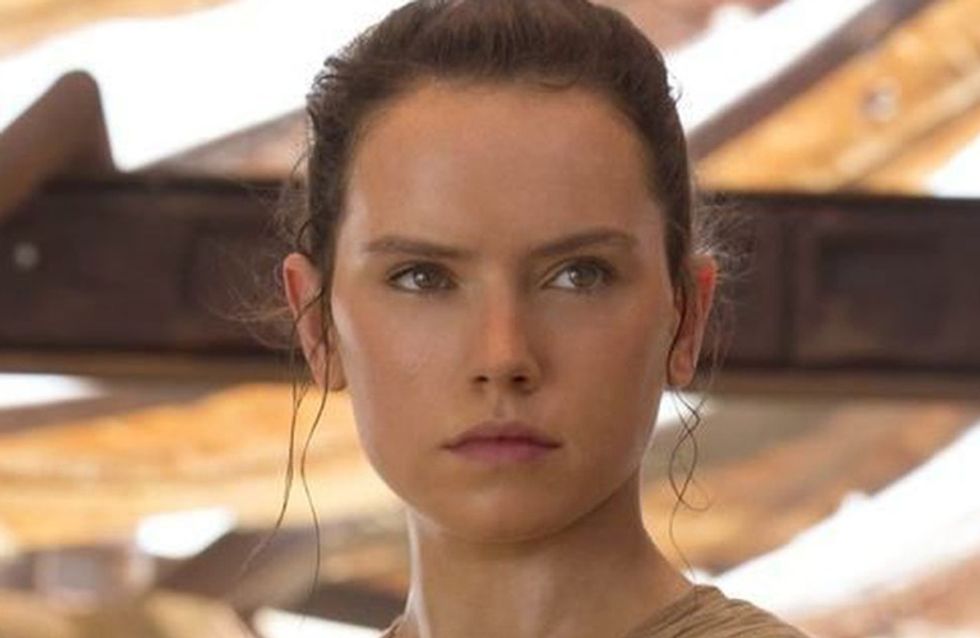 Star Wars: The Force Awakens has a fantastic storyline and did the original trilogy proud, with a particularly brilliant aspect of the film being that the leading character, Rey, is a kick ass heroine who is neither sexualised nor identified by her gender. However, the merchandising surrounding the movie doesn't quite share the same ideals as Rey has been omitted from several different sets included the official Monopoly, causing an uproar with fans...

Although new characters Finn and Kylo Ren appear in the official version of the Star Wars Monopoly along with Luke Skywalker and Darth Vader, the movie's main character Rey is inexcusably absent.

Since Disney and Hasbro teamed up to create the specially themed version of the game, fans have berated both companies for their omission of the character with the Twitter hashtag #WheresRey.

The face you make when you are the main character of a movie yet least featured in merchandise. #WheresRey pic.twitter.com/icGQNmBBlq

How can games companies keep getting away with releasing TFA sets without Rey? She's literally the main character. #WheresRey

I mean, come on. Really. How can you possibly even begin to justify the exclusion of a main character? #WheresRey

That was the BEST #starwars  hands down. Rey is the perfect hero. So WHY ARE THERE NO REY TOYS? #WheresRey

Hasbro's statement on the missing character in the game reads: "Rey was not included to avoid revealing a key plot line [*SPOILER ALERT*] that she takes on Kylo Ren and joins the Rebel Alliance." As fans have pointed out, the appearance of Rey as a playing piece in the Monopoly game doesn't exactly count as a spoiler, does it? Not to mention that Luke is included as a playing piece while Leia, who had a substantially larger role in the latest movie, was also left out.

The Monopoly board game isn't the only game to omit Rey's character though, and the lack of the main character in the toy range is shocking:

#WheresRey There Should Definitely Be More Female Representation Especially With Such An Iconic Character! pic.twitter.com/ofaQazKjm1

Rey is the new pilot of the millennium falcon, but the soccer ball gets more love. Come on #StarWars #WheresRey pic.twitter.com/YK34eA3xYf

This minuscule item is literally the only toy featuring Rey in the entire Target. #WheresRey pic.twitter.com/Sz9cYRgBhn