by Alison Potter Published on 12 December 2013 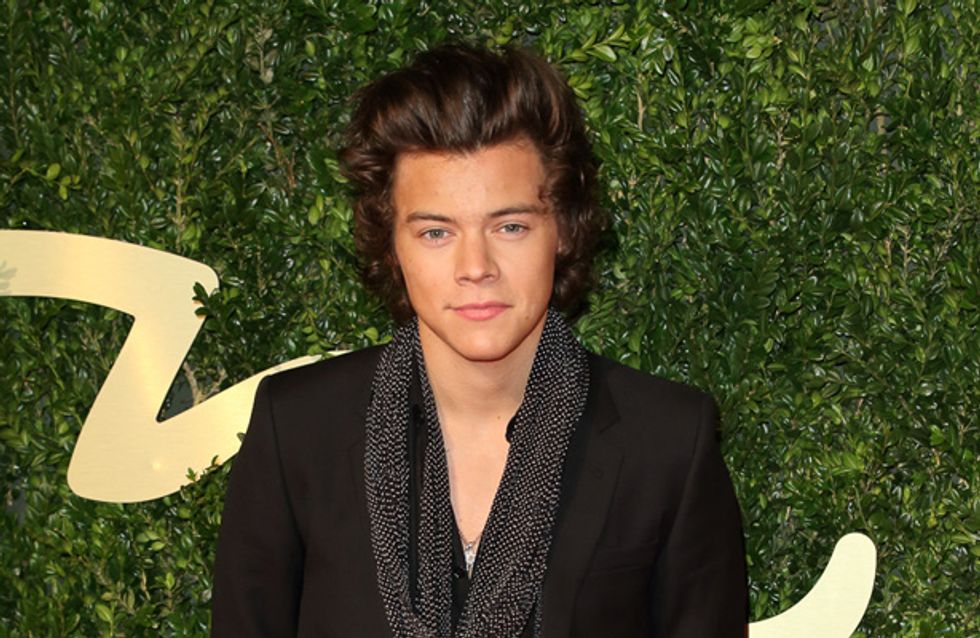 When you’re a good-looking guy and a global pop idol it’s safe to say you’re bound to get a little attention from the ladies, but One Direction star Harry Styles is learning that it also brings with it a whole host of troubles. The 19-year-old is reportedly torn between reality star Kendall Jenner and model Daisy Lowe, who he’s been seeing for the past month. Ahh young love can be so complicated…

One Direction star Harry Styles has reportedly been secretly romancing British model Daisy Lowe, whilst also taking Keeping Up With The Kardashians star Kendall Jenner out on dates.

According to Us Weekly: “He’s been seeing Daisy for a month. The Kendall thing isn’t serious.”

But sources claim that the 18-year-old half-sister of Kim Kardashian is crazy about Harry and wants to make things official, meanwhile he’s still dating Daisy on the sly and isn’t ready to commit yet.

A Jenner family source told Us Weekly: “Kendall is so into Harry.”

Kendall is said to be trying to downplay her attraction to the British boybander, and when asked about Harry by E! Entertainment on Wednesday, she refused to give anything away.

The reality star/model said: “Nothing to say. No deets.”

However it’s clear she’s keen on him, as last weekend she flew to New York to catch him perform on Saturday Night Live, and then the pair went for dinner at Soho House, before hitting up gay bar Therapy in Hells Kitchen. 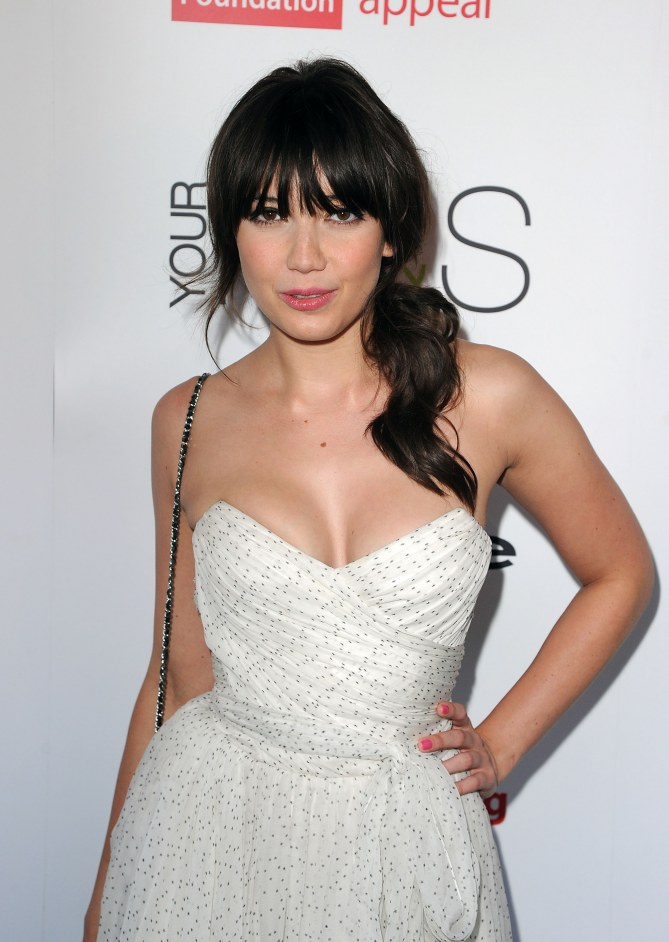 The teenagers first started dating last month, with Harry taking Kendall out to George Clooney’s favourite restaurant Craig’s in LA, before hanging out at her father Bruce Jenner’s house.

Meanwhile the other woman in Harry’s life – Daisy Lowe – has reportedly had a number of secret dates with the 1D star after meeting through mutual friends Kelly Osbourne and Nick Grimshaw.

Daisy, who runs in the same London circles as Harry, is the daughter of Pearl Lowe and Gavin Rossdale (Gwen Stefani’s hubbie) and has previously been in a long-term relationship with Doctor Who star Matt Smith.

A source told The Sun: “When Harry met Daisy there was a real spark. When they see each other they make sure it’s in private at night or with a group of friends.”

At model Alexa Chung’s birthday party in November, the insider claimed: “They were all over each other that night.”

The pair also reportedly spent the evening glued to each other's side at the ​British Fashion Awards, where Harry picked up the British Style Award.

But while Harry’s got away with dating them both for the past month, both Kendall and Daisy are said to be frustrated at the Story Of My Life singer being linked to another woman.

Perhaps it’s time Harry sat down and decided which one he likes more? While he’s at it he should help his One Direction bandmate Niall Horan choose between the THREE women he’s also allegedly dating!

Do you think Harry is better suited to Daisy or Kendall? Tweet us @sofeminineUK!

by Alison Potter
For all the best videos, memes and shareable news!