by the editorial team Published on 14 April 2009 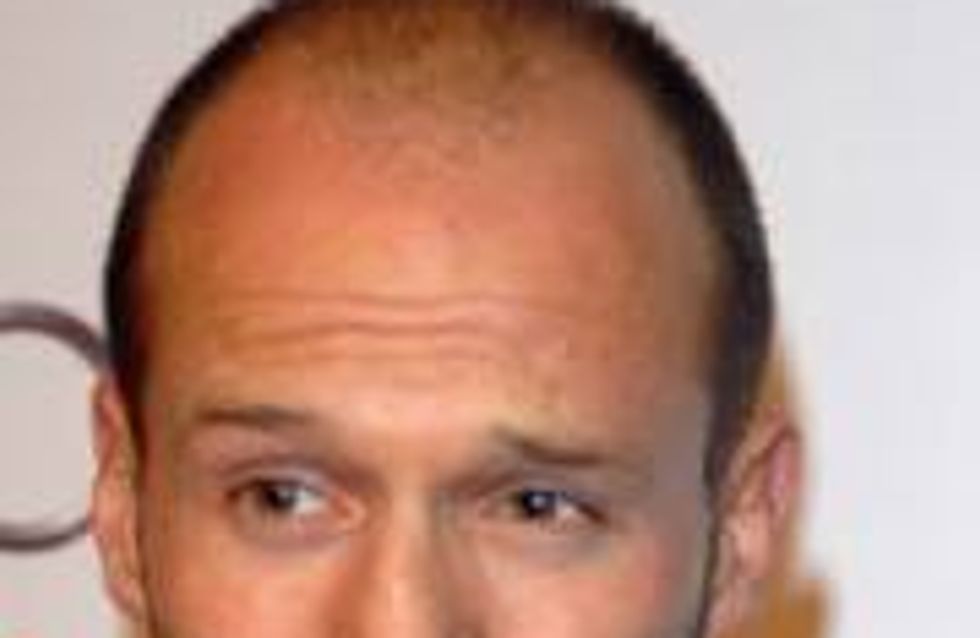 British actor Jason Statham says a sex scene for his latest film, 'Crank: High Voltage', was the most embarrassing he's ever had to do.

Jason Statham doesn't like having sex in public.
The 'Crank: High Voltage' star said while he usually has no problem filming sex scenes, a shoot for his latest film - where he had to strip in a packed shopping mall - was his most difficult yet.
Jason, 36, said: "Trying to do an aggressive sex scene is quite difficult. Especially in a public place with a crowd of screaming extras with their little camera phones going click-click, talking pictures of your pasty white ass.
"I've had my fair share of bedroom antics in films, but they were a little more private."
The British born actor - who was last year thrown out of the Playboy mansion after he refused to pose for photographs with models - has previously told how he likes to make his female co-stars "comfortable" before he filming intimate scenes.
He said: "Kissing scenes are not just another day on set. First off, you have to get ready. You don't want to go and have a big cheese and onion sandwich before you do some love scene. Then you try and make the lady feel as comfortable as you can. After that, you just get on with it."
'Crank: High Voltage' is released across Europe this month.