by Alison Potter Published on 11 October 2012 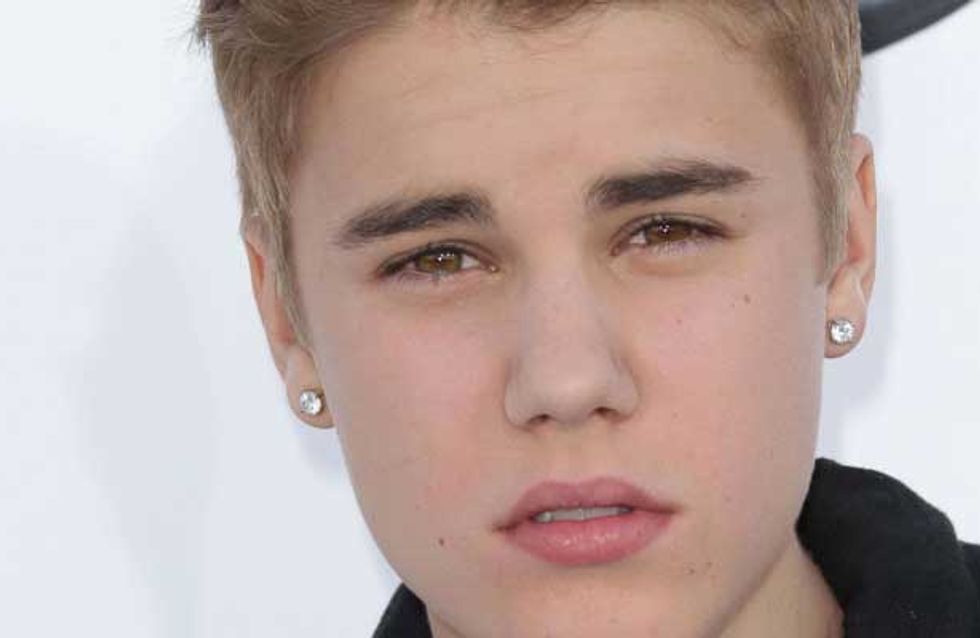 An X-rated naked picture claiming to be Justin Bieber has been leaked online.

The Believer singer had his laptop and camera stolen while performing in Tacoma, Washington and just hours later the raunchy snap emerged on the internet.

Although it’s thought that the photo is a fake, Justin had previously taken to Twitter to express his anger and distress at losing the "personal" items after his tour manager’s office was raided.

"Yesterday during the show me and my tour manager Josh had some stuff stolen. really sucks. People should respect other's property. 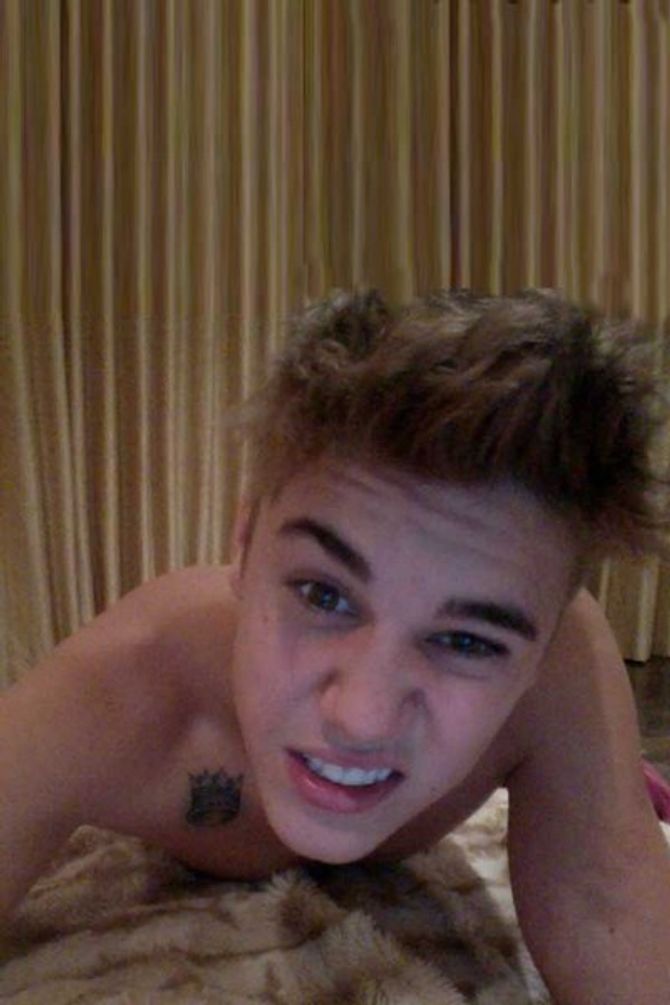 "I had a lot of personal footage on that computer and camera and that is what bothers me the most. #lame #norespect."

The photo in question shows a male - who has an identical bird tattoo to Justin's on his hip - kneeling and exposed with his head out of shot.

Many eagle-eyed Bieber fans have refuted that it’s the 18-year-old teen superstar, namely because the bellybuttons do not match and the hip tattoo is slightly dissimilar.

Also many grew concerned about the age of the person in the nude photo and it has since been removed from most websites where it had been published.

If Selena Gomez’s boyfriend didn’t have enough to deal with, he was also the victim of a hoax 911 prank.

An anonymous person called the emergency services and claimed that someone was outside Justin’s Los Angeles home and waving a gun around.

As a result, police SWAT cars and a helicopter were sent to sweep the area, which is also home to reality star Kourtney Kardashian and Blink 182 drummer Travis Barker.

The LA police believe the unidentified person managed to make the prank call using an app and are investigating whether they were the same perpetrator who made hoax calls on behalf of Miley Cyrus and Ashton Kutcher.

Justin Bieber And Kim Kardashian Named Most Overexposed Celebrities By Forbes- See Who Else Made The List! by the editorial team

Selena and Justin An Item Again? Reasons She Should Let Him Go by the editorial team

Khloe Kardashian Purchases Justin Bieber's Cali Home: 8 Things We Imagine His Neighbours Are Thinking by the editorial team
+
All the news about Justin Bieber
by Alison Potter
For all the best videos, memes and shareable news!

Justin's in the picture now
by the editorial team

Available now
by the editorial team

Nicholas Hoult a.k.a. Tony Stonem, then
by the editorial team

From the weird to the wonderful: The most memorable X Factor contestants
by the editorial team

Jedward
by the editorial team

Matt Cardle
by the editorial team

Rhydian Roberts
by the editorial team