by Emmy Griffiths Published on 9 January 2015 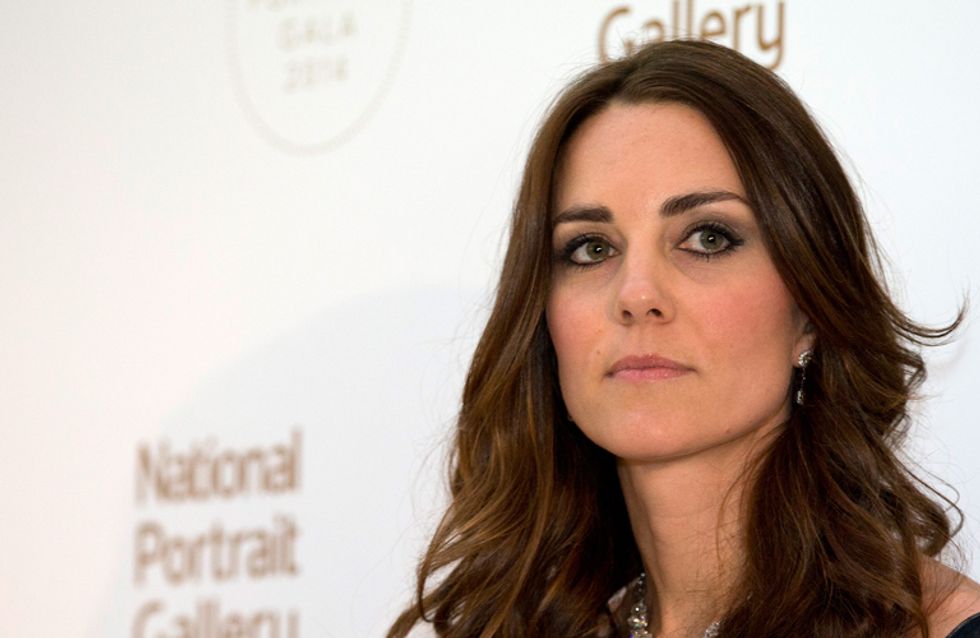 Today we celebrate The Duchess of Cambridge's 33rd birthday, but she is SO much more than just her title. As well as being the Nation's darling and mother to the future King of England, here's why we love Kate just that little bit more...

She's the most awkward basketball fan of all time

It was a historical day when Queen B and future Queen of England met.

Apparently it was this catwalk that really caught Prince William's attention. We wonder why?!

She's the coolest mother EVER

Just look at the affection there! Aww!

She wins at the Red carpet pose

There may as well not be anyone else there whilst Kate is working it.

She is a style icon

There is even a trend named after her called the 'Kate Middleton effect'. To sum up: everything she wears gets sold out.

She is a volunteer leader for the Scouts

If you look closely 'Duchess of Cambridge' is stitched onto her life jacket. 'Mazin.

She actually made the Queen laugh once

The Duchess supports almost too many charities to mention, including East Angelia’s Children’s Hospice, Sportsaid and the Natural History Museum.

Who needs to wear white when you can bat in a suit like that?!

She likes a drink

And in general is a dancing-

Love Kate as much as we do? Tweet us @sofeminineUK

This article was written by Emmy. Follow her @emmyfg!

10 Ways To Keep Your Chic Together & Avoid The January Blues

Not to mention her maternity wear, which should be celebrated EVERY day 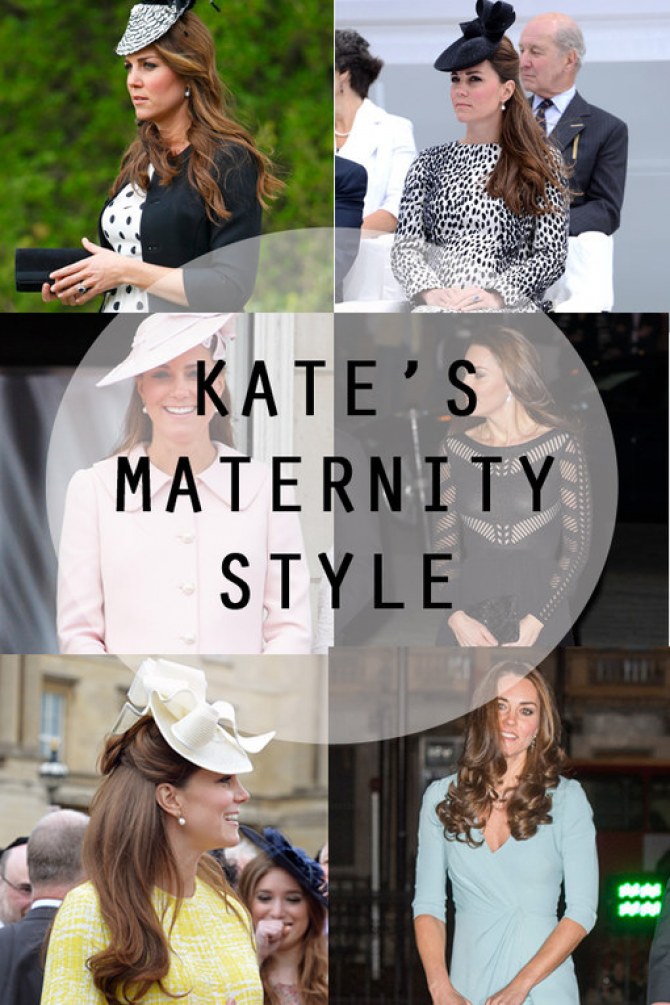