by the editorial team Published on 7 March 2011 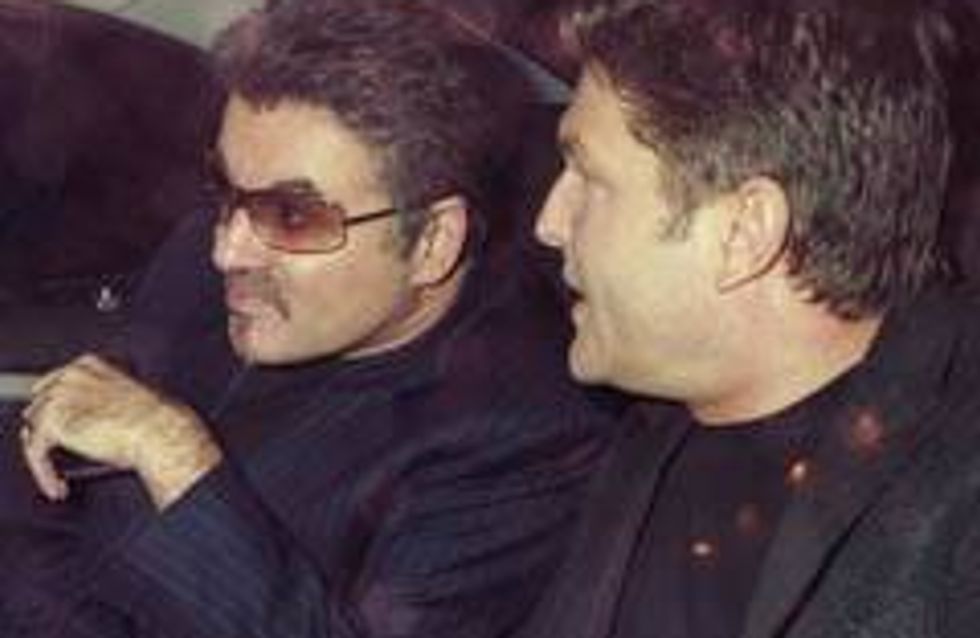 George Michael's partner Kenny Goss has called time on their 15-year relationship.
The 51-year-old businessman has reportedly tired of the behaviour of the 'Wake Me Up Before You Go-Go' singer, who was convicted of driving under the influence of cannabis in September 2010 and sentenced to eight weeks behind bars.
An insider revealed: "The writing has been on the wall for some time. There are only so many second chances Kenny was prepared to give.
"He's been loyal to George from day one, but that hasn't always been reciprocated."
Additionally, the couple - who have been in a relationship since 1996 - are said to be finding conducting a long-distance romance increasingly difficult, with 47-year-old George based in the UK and Kenny in Dallas, Texas.
The source added to The Sun newspaper: "Kenny runs an incredibly successful gallery. With Kenny in the US, they spend so much time apart - and that's got worse over the last couple of years.
"It's really sad, but hopefully this could be the wake-up call George needs."
The former Wham! star was sentenced to eight weeks behind bars in September after he was convicted of crashing his car into a branch of Snappy Snaps near his North London home while under the influence of cannabis.
George was arrested in Los Angeles in 1998 for "engaging in a lewd act" in a public toilet after he exposed himself to an undercover policeman.