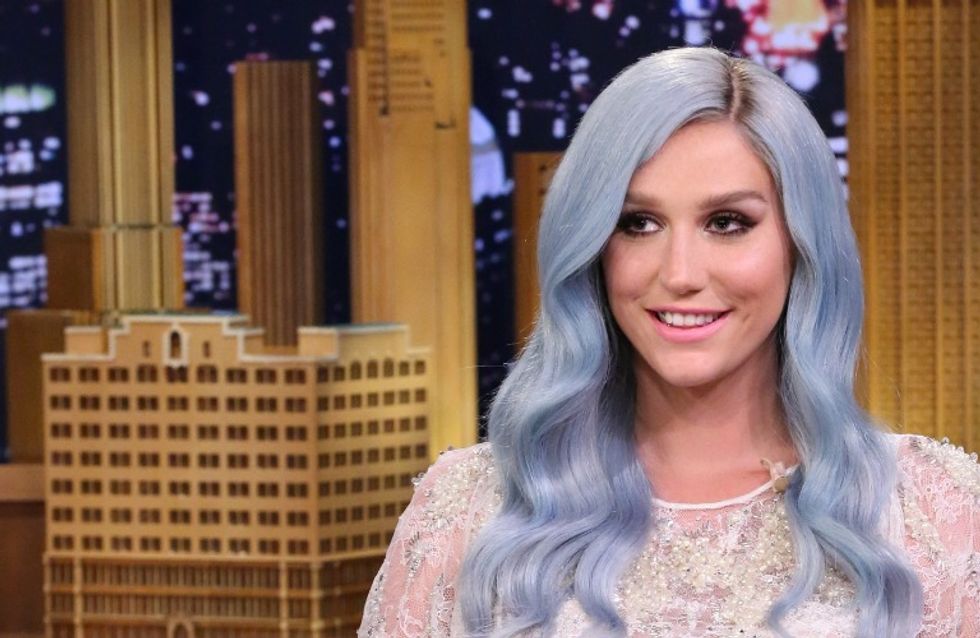 If you thought "Tik Tok" was as catchy as we did, then you have probably been missing Kesha's upbeat tunes. She decided to take a hiatus from music to check into rehab after her eating disorder got out of hand. Kesha says the eating disorder was a result of ten years of emotional and sexual abuse at the hands of her producer, Dr. Luke. He says the statute of limitations for these charges, which he denies, are up. So what happens next?

Kesha (she dropped the $ following her stint in rehab) used to be known for brushing her teeth with a bottle of Jack and generally being a hot mess. That was until she revealed that she was struggling from a severe eating disorder. After completing two months in rehab, Kesha came out looking better than ever, along with a serious legal team that decided to file one hell of a law suit.

Kesha alleges that since Dr. Luke, her producer whose real name is Lukasz Gottwald, signed her at the age of 18, he has been assaulting her sexually and physically over the course of 10 years. The lawsuit filed by Kesha's legal team states that on numerous times Dr. Luke degraded her calling her a "f*cking refrigerator" and demanding that she lose weight to keep her contract: "You are not that pretty, you are not that talented, you are just lucky to have me."

Dr. Luke is also the producer of some of the other biggest names in the music industry: Rihanna, Pitbull, Flo Rida, Miley Cyrus and Katy Perry. Kesha is the only artist to bring allegations against Dr. Luke so far. The lawsuit continues on to state that on numerous occasions Dr. Luke forced her to drink or take drugs. On one of these occasions, Kesha says that Dr. Luke forced her to snort something before getting on a plane. While on board the plane Dr. Luke allegedly forced himself on Kesha while she was drugged.

Another incident in the lawsuit states that after demanding that she get drunk with him, Dr. Luke gave her "sober pills" which made Kesha wake up in his bed the next morning sore and nauseous, unable to recount what happened the night before.

So why is this case getting even more complicated? Well almost every type of criminal charge has a statute of limitations: a time period after which the charge may not be prosecuted because too much time has passed. It varies state by state and depends on the severity of the charge. Kesha's lawsuit is involved in two states, both California and New York, which have different statutes of limitations.

In California, the statute of limitations for rape is 6 years, while New York has no statute. Sexual assault, and assault and battery, have limitations of 1-5 years depending on the severity. Gender violence, which is another one of the charges brought against Dr. Luke, has a statute of limitation of 3 years. Dr. Luke's lawyers are trying to use these statutes to get charges in the lawsuit dropped.

The other issue? Kesha stated in a legal deposition back in 2011 that Dr. Luke had never made sexual advances toward her. It is common for the victims of abuse to initially deny the incidents, or even recant their testimony later as they often fear retribution by their abuser. Kesha's lawsuit's intention is to sue Dr. Luke for his abuse in order to get out of her existing contract with the producer. If half of what she says is true, hopefully the judge grants her motions.

Do you think Kesha should be able to break her contract? Tweet at us! @sofeminineUK!

10 Celebs Who Had To Deal With A Tattoo Of Their Ex
​
Kidnapped? Honduras Beauty Queen Goes Missing Before Miss World Pageant

So Lorde Called Out Diplo For Having A Tiny Peen