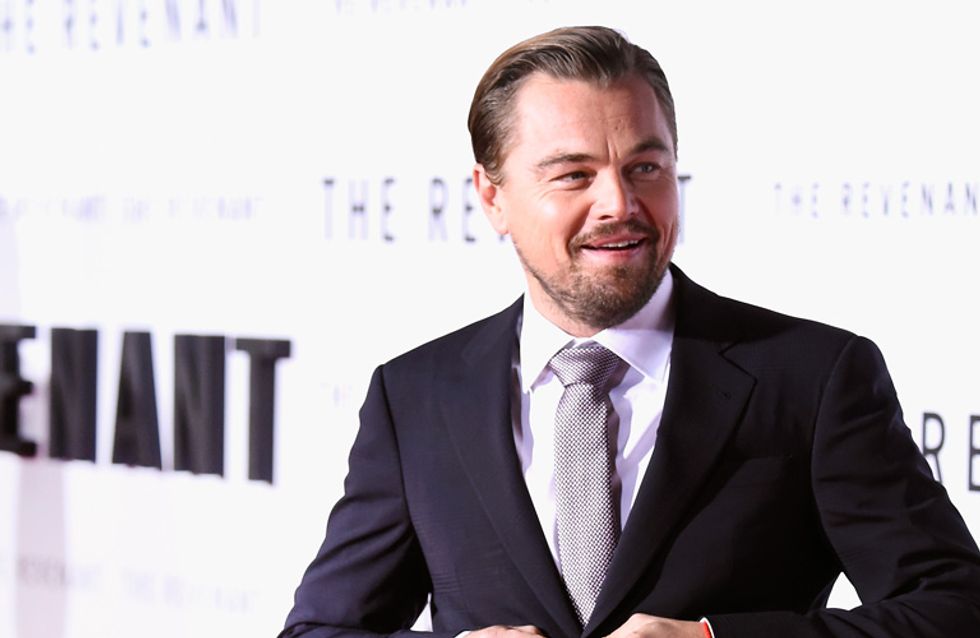 As someone who has never met Leonardo DiCaprio in person (only in my dreams), I always saw Leonardo as a sort of thespian type meets The Bachelor candidate. On one hand he's a fantastic actor, taking on serious roles and using his fame to bring attention to issues he cares about, but on the other hand he is a serial supermodel dater and enjoys a good afternoon playing with his super soaker. So who he is really? According to Leo's former PA Kasi Brown, he is an absolute babe.

We knew it. We just knew it. Speaking about Leo after his recent success in winning an Oscar after six nominations, Kasi chatted about her time as his PA during the filming of The Aviator. She said: “Sometimes, I would pretend that he was the stereotype of an entitled celebrity and when he would ask me to do something, I would bow and in a beaten-down voice say, ‘Yes, sir, anything you like sir, anything else, sir?’ and he would laugh and tell me to knock it off.”

Can you imagine? We can so see him kidding about with his PA rather than hanging out with the rest of the cast *heart eye emoji*.

She continued to say that they enjoyed each other's company and would "observe people and goof around playing characters, doing accents, whatever."

On a more serious note, she revealed that Leo said his favourite holiday was Halloween as he could dress up and not be recognised. She said he told her: "'Halloween is my favourite holiday'", continuing: "His face got serious and he said he liked the anonymity. He said it was nice to be able to walk amongst people and interact with them without recognition. Just be like everybody else without any expectation."

Sadly, It's Time To Retire All The Leonardo DiCaprio Loser Memes