The Best Internet Reactions To Who Killed Lucy Beale On Eastenders

by Emmy Griffiths Published on 20 February 2015 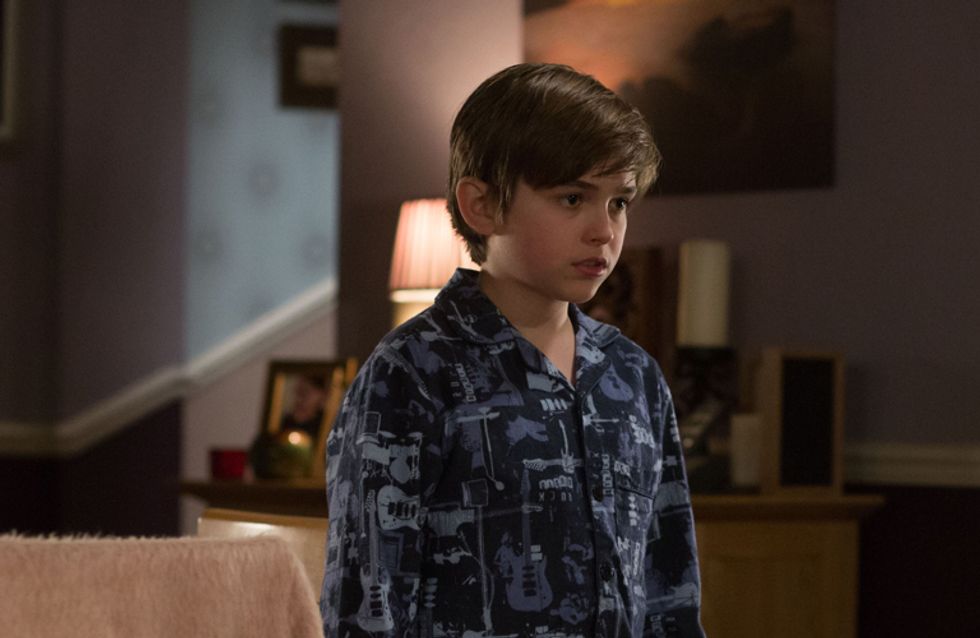 For the best part of the last year one question has been driving soap fans crazy, placed thousands of bets and even involved private investigators: who killed Lucy Beale? Our long wait for the truth FINALLY came out last night in two sensational live episodes, and we were not expecting the culprit to be little Bobby Beale. Thank God that the Twittersphere's reaction was as brilliant as we'd hoped it'd be...

Plenty of people loved that the murderer was a CHILD

They do nap time and play time in prison right?

"She turned off the wifi when I was about to win the FUT gold cup tournament." #EELive

My question is, how can he keep such a big secret for so long? I can't nick a chip off my mate without cracking under pressure.. #EELive

I remember the day well... Was high off some orange juice. That blonde cow doing my nut in... It was time for her to go. #EELive #EastEnders

Man like me so savage I can end a hoes career (and life) with one swipe of a music box. Don't test me. #EELive #EastEnders

"@hoodauthority: How embarrassing it must be to be killed by your tiny little brother 😂😂 #EELive" not embarrassing - I'm solid.

"@amyelizabeth__x: I've genuinely been violated. Been waiting a year for this 😩 #EELive pic.twitter.com/LnWJJFhy3v" UR next on my list

Hats off to Eliot Carrington, a 12YO tasked with delivering one of the biggest lines in soap history. And he did it live #EELive

THE BOY'S HAD NO LINES UNTIL TODAY AND HE TURNS OUT TO BE THE MURDERER Hahahaha! #EELive

People started to worry about their own younger siblings

Kid's don't murder your older brother's or sister's if they annoy u, there are times we all would love to but don't lol. #EELive

I mean I don't like my sister but damn son #EELive

#EELive when you're pissed with your sibling so you killed them

I bet everyone's saying this but surely the worst baby killer since Maggie shot Mr Burns. Still, what an episode though, wow! #EELive

Plenty were frustrated by the twist

I love how underwhelmed the entire British public is right now! #EELive

Then there was the real life Bobbie Beale from the USA who couldn't understand why people were tweeting her about murdering Lucy...

Why are 3 people from Scotland that I don't know, tweeting me about killing someone named Lucy...

I'm scared for my life about my last tweet

how many times has someone tried to burn down that pub, tho #EELive

So I have NO idea what’s happening here. A hipster appears to want to blow up the Vic.

How did you react to the news? Tweet us @sofeminineUK!

Why We're Crazy About 50 Shades Of Grey's Jamie Dornan