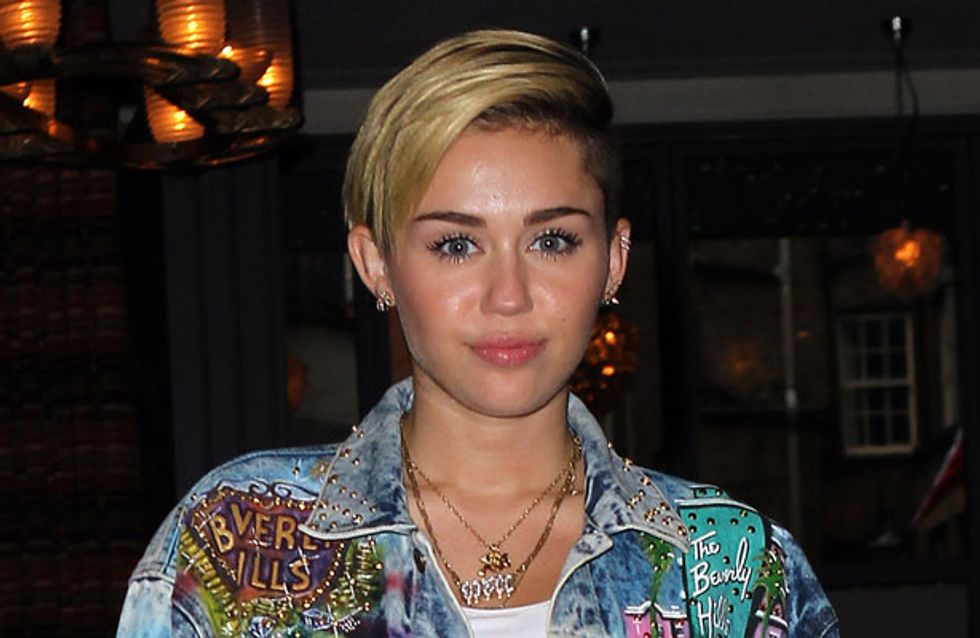 Poor Miley Cyrus isn't having an easy time of things these days. The singer recently split from Liam Hemsworth but has decided to throw herself into work. We can't help thinking it may be too soon, though, as the singer is apparently "devastated" that Liam has moved on so quickly...

The Wrecking Ball singer and Liam only confirmed their split last week, but just days later the Hunger Games star was snapped cosying up to Eiza.

Miley, who was with Liam for four years, is trying to put on a brave face - but behind the scenes it's a different story.

A source told HollywoodLife.com: "Miley is extremely angry. She's saying she doesn't care about Liam, that she's better off without him, all that kind of stuff. But the truth is she's pretty devastated."

Miley's recent performance in Las Vegas seemed to hint at just how upset she is over the break-up. 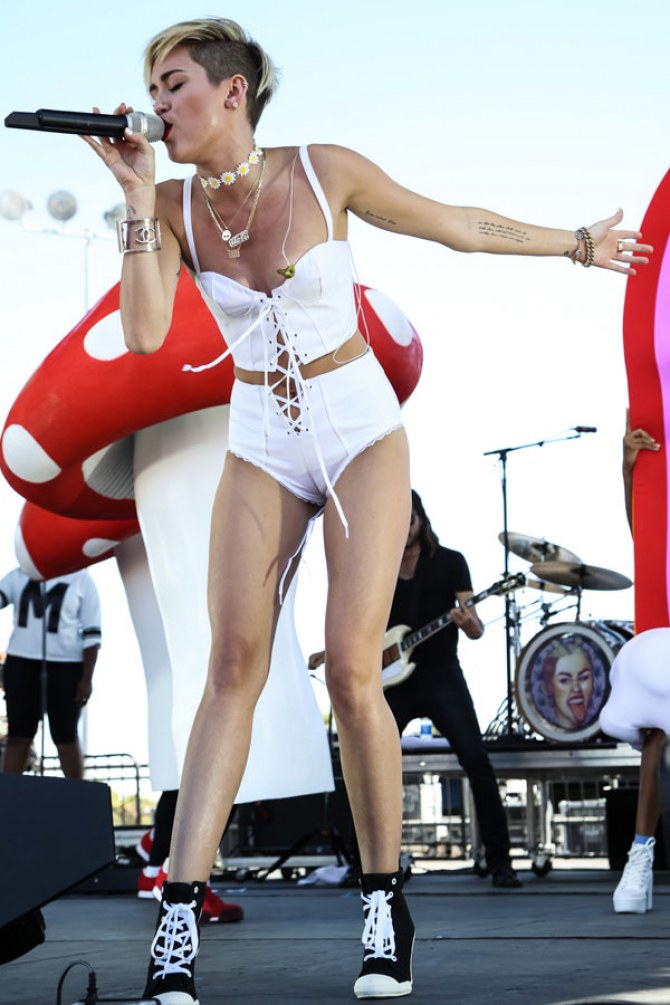 During her set at the iHeartRadio festival, Miley belted out a string of songs from her upcoming album, Bangerz.

Wearing a skimpy latex outfit (what else?), the former Disney star twerked with dwarves and stuck her tongue out - all her usual moves.

But for a brief moment, when performing Wrecking Ball, she visibly choked up.

The track is thought to be about Liam and the 20-year-old struggled through the lyrics: "Don't you ever say I just walked away, I will always want you."

While Miley has headed straight back onto the stage after the split, Liam's also back to business as usual. 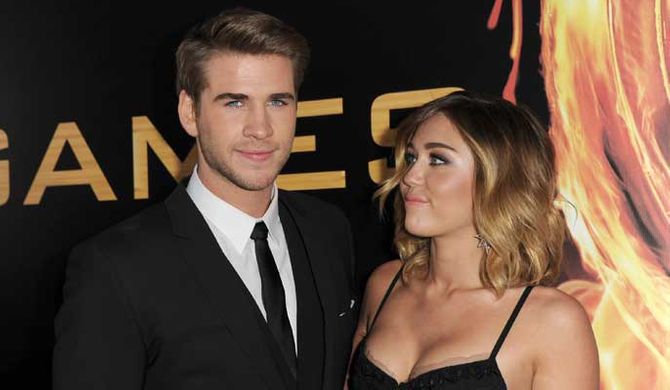 He's kicked off filming for the new Hunger Games movie, Mockingjay, in Atlanta.

Liam, 23, plays Gale Hawthorne in the franchise and stars alongside Oscar-winner Jennifer Lawrence.

There was no sign of Eiza on set to support her man, even though things are already apparently getting pretty serious between the pair.

A source told Perez Hilton: "They met in Las Vegas at XS Nightclub during the Mayweather fight in the VIP section.

"They spent that night together! Eiza says they are in love! They’ve moved really fast." 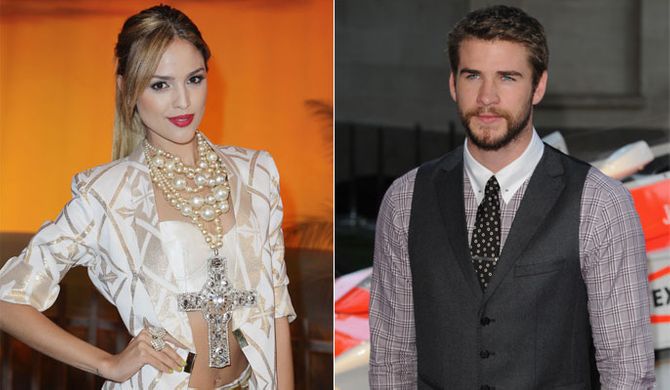