by the editorial team Published on 23 August 2013 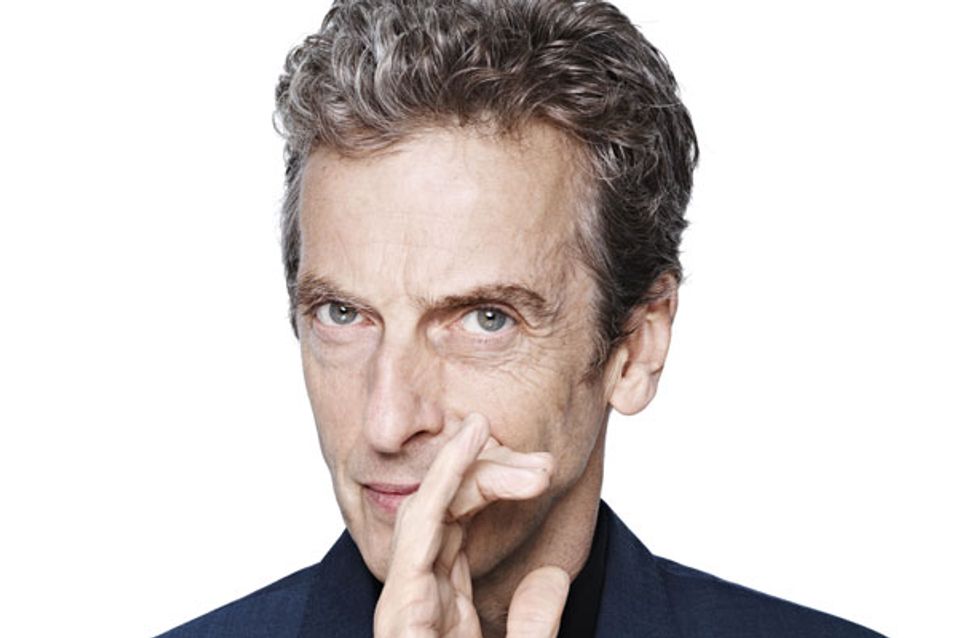 The man behind Doctor Who has given a few hints as to what we can expect from the next incarnation of Doctor Who. Peter Capaldi was announced as the Twelfth Time Lord earlier this month and now Steven Moffat’s been discussing how he'll be different from his predecessors.

Peter Capaldi is likely to keep his Scottish accent when he plays Doctor Who.

The BBC announced that The Thick Of It actor was set to take over from Matt Smith in a live TV special earlier this month.

Now the man at the helm, Steven Moffat, has shed some more light on their choice and what we can expect.

The Glaswegian will make his debut in the Doctor Who Christmas special and the boss has said he is "pretty certain" Peter will keep his accent.

The 10th Doc - played by fellow Scott David Tennant - was asked to adopt a non-descript Southern English accent for his role.

But 55-year-old Peter is likely to use his native tone to portray an "older, trickier and fiercer Doctor".

When Steven joined the show he also allowed Karen Gillan - who played sidekick Amy Pond - to keep her Scottish twang.

Peter Capaldi’s Doctor Who costume has been revealed
The Time Lord outfit has always been of huge importance to Doctor Who fans, affectionately known as “whovians.” They sum up what kind of Doctor we’re going to be watching, from Christopher Eccleston’s toned down jeans and leather jacket to David Tennant’s (ah-maz-ing) navy suit and converse combo to Matt Smith’s quirky tweed, bow tie and often-donned fez. Now the twelfth Doctor’s outfit has finally been revealed, and it looks like Doctor Who is about to get serious.

Speaking to Doctor Who magazine, he went on to discuss the future for the Time Lord's latest sidekick, Clara.

He said: “I think the fun story will be - and we have the opportunity here - is what the regeneration can do to you. He can be very, very different.”

One concern for fans of the Sci-Fi show is the inevitable problem of the Doctor running out of lives.

There is a convention that he can only regenerate 12 times, making Peter the penultimate Time Lord.

Speaking at the Edinburgh Fringe festival, when Steven acknowledged this he simply responded, "yes".

There is one popular theory that would make this even scarier for the avid Whovian.

People suggest that he'll appear as a Doctor we never met, regenerated between those we know as eighth and ninth.

That would make Peter Capaldi the final Doctor. 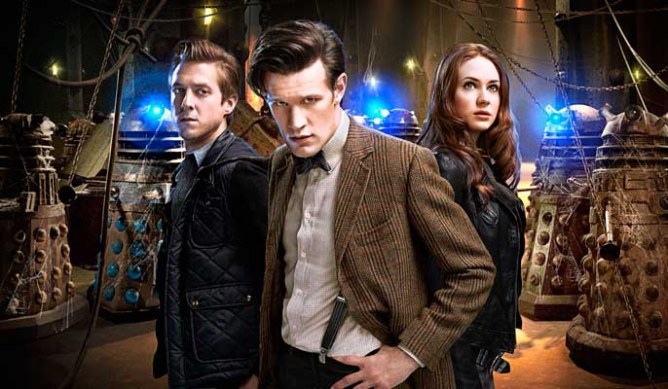