by Emmy Griffiths Published on 17 August 2015 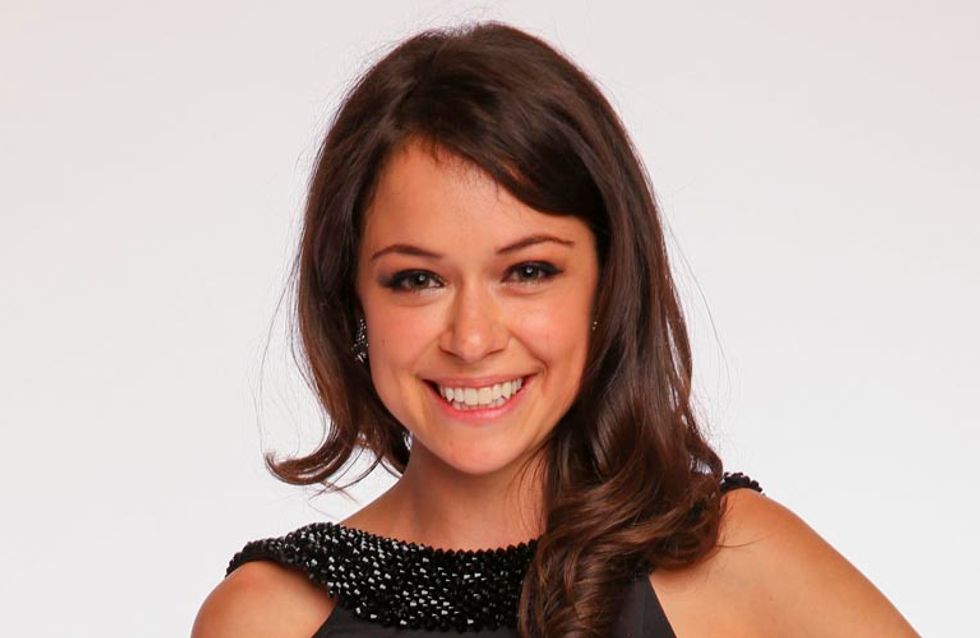 If you haven't heard of the relatively unknown actress, Tatiana Maslany has recently been nominated for a Best Actress Emmy awards for her seriously amazing roles (yep that's plural), in BBC America's Orphan Black. She also happens to be one hell of a role model, and has recently spoken out about sexism in Hollywood, telling it exactly how it is...

Chatting to People magazine, the incredibly talented actress gave her opinion of the treatment of women in Hollywood and let us warn you, it's bleak. She said: "I don't think that any woman in this industry hasn't [experienced sexism]. I think we all have in various ways, and sometimes you can't even tell that it's happening because it's so ingrained in the way things are structured. Seventy or 80 percent of the people on set are male – directors, writers, producers, people in positions of power."

She spoke of her own experiences on set, and how when she complained she was told to keep quiet. She said: "being told 'let's not talk about that, sweetheart', if I have an issue with being hit on by a 50-year-old when I was 17 and on set. It's never-ending. Being put into this little outfit that showed my midriff in a scene where I'm supposed to be grieving the death of a family member, and it's like, 'make sure that her belly button is showing' - it's just pathetic. It's so pathetic."

Although Tatiana is clearly unhappy with the state of gender equality in Hollywood, she does see a light at the end of the tunnel. She said: "I can't imagine that it's going to stay stuck like this. People are too upset, people are too pissed off and too many strong voices are now being heard. There is a big shift happening, and I think we are at the messy puberty stages of it right now, but I hope that at some point it becomes the default that every racial group has their own stories that are being told that aren't stereotypical."

Here's The REAL Message Behind Beauty And The Beast

This Is What Happens When You Apply To Hogwarts Via UCAS